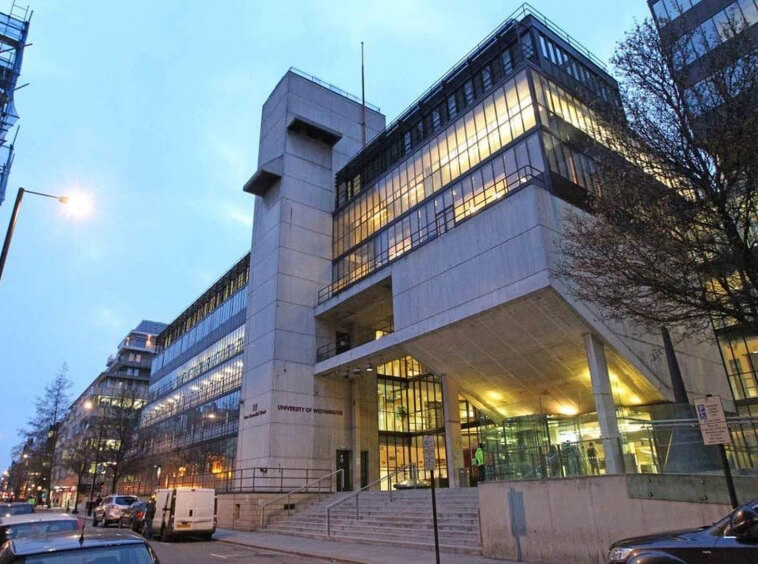 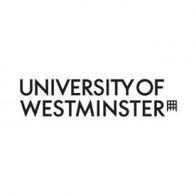 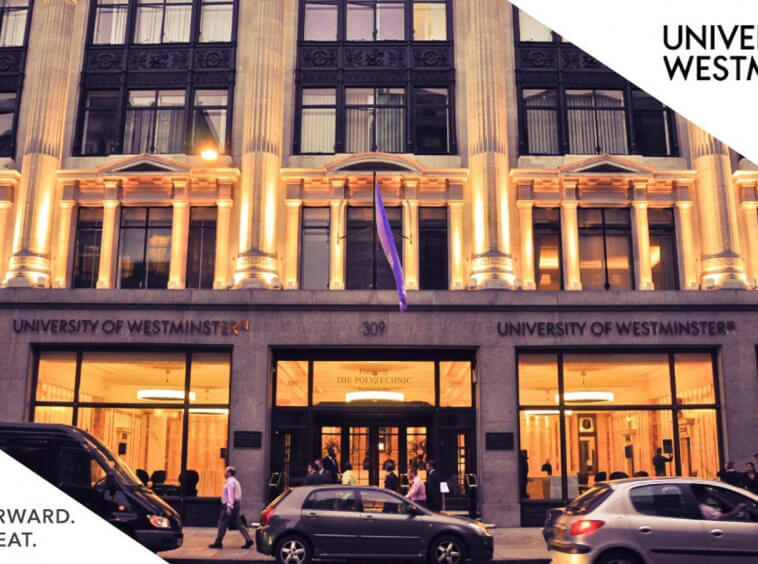 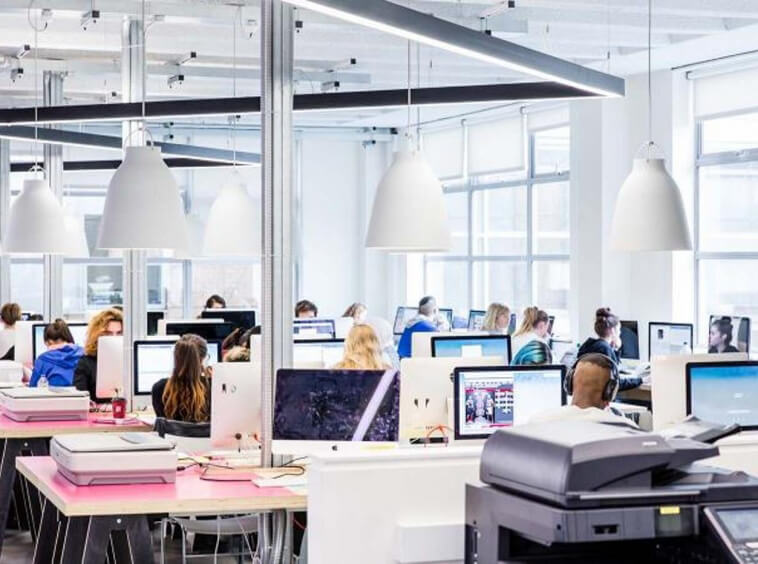 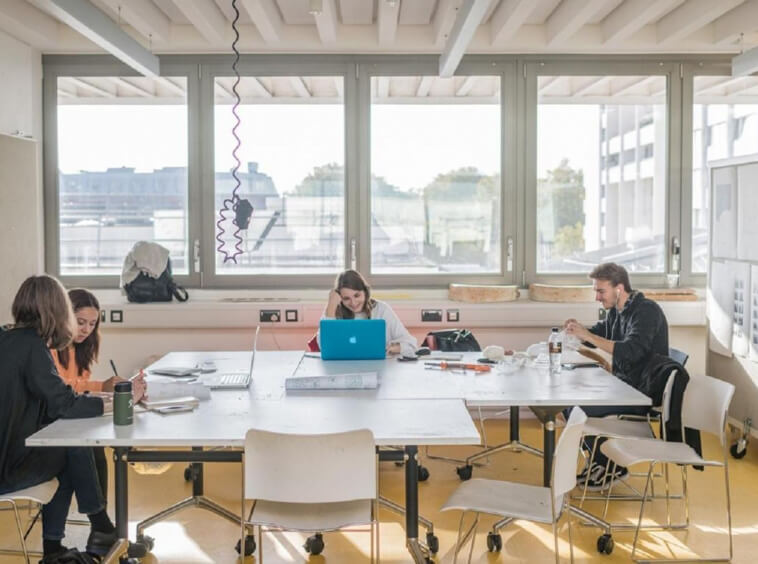 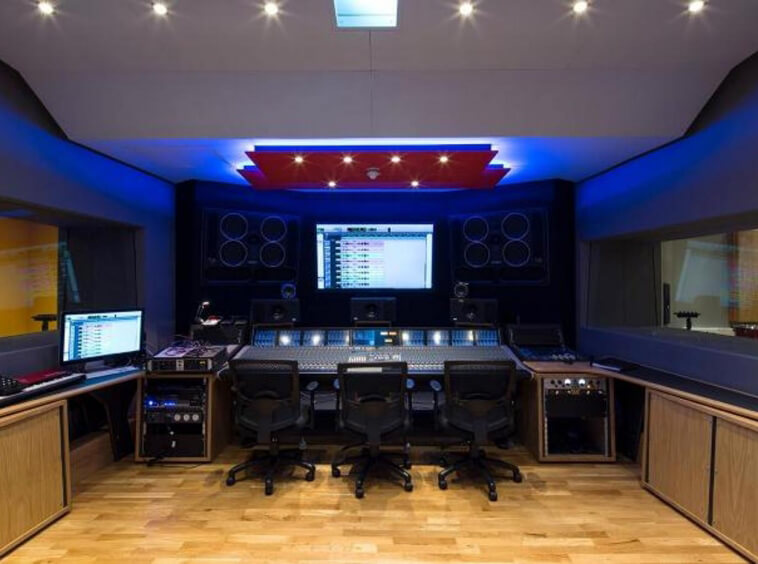 “The University of West London (UWL) is a public research university in the United Kingdom which has campuses in Ealing and Brentford in Greater London, as well as in Reading, Berkshire. The university has roots back to 1860, when the Lady Byron School was founded, which later became Ealing College of Higher Education. In 1992, it became a university and 18 years later it was renamed the University of West London.
West London comprises eight schools. These are Claude Littner Business School, the London Geller College of Hospitality and Tourism, the School of Computing and Engineering, London College of Music, the College of Nursing, midwifery and Healthcare, the School of Law and Criminology, the School of Human and Social Sciences, and the London School of Film, Media and Design.
“ 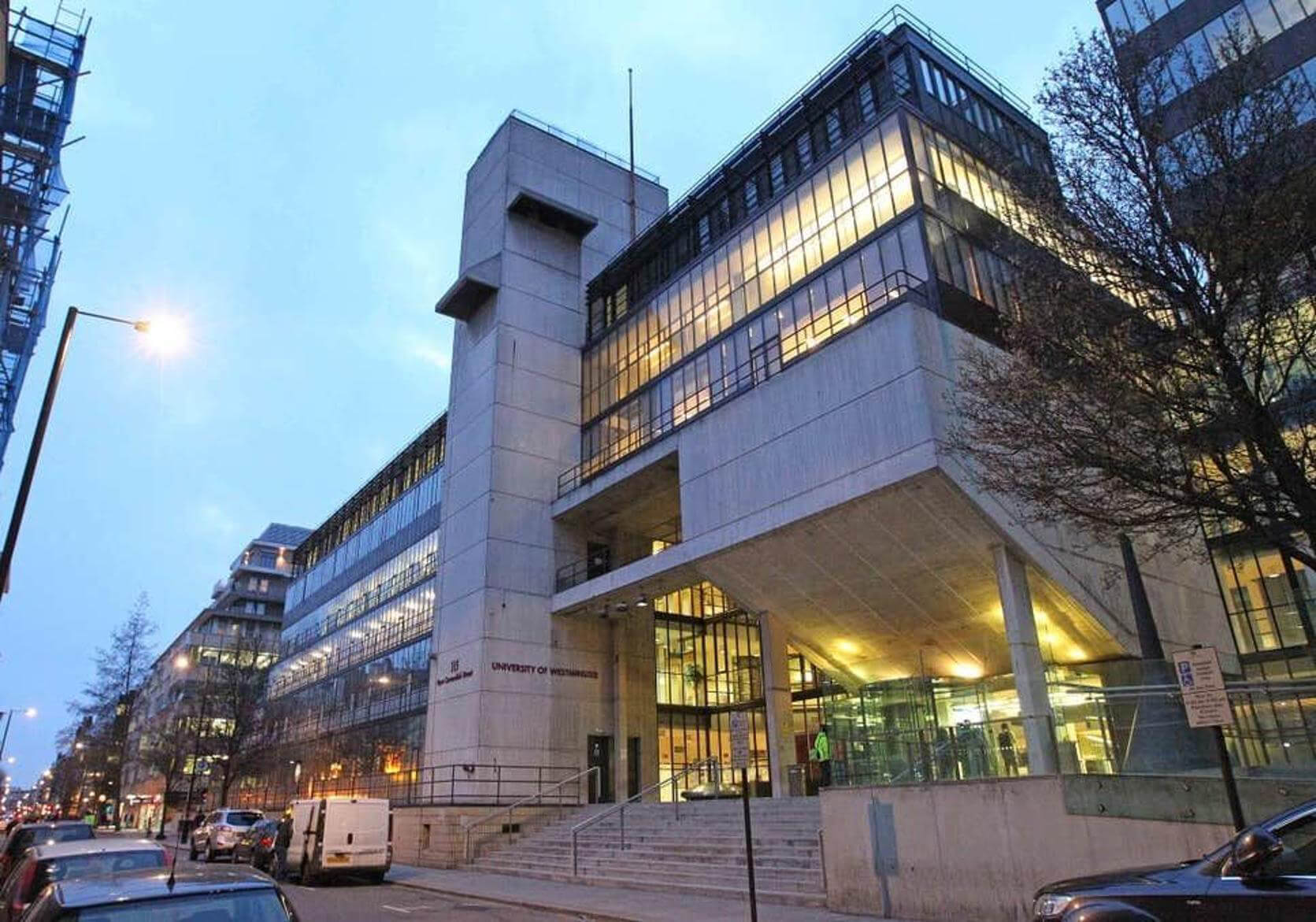 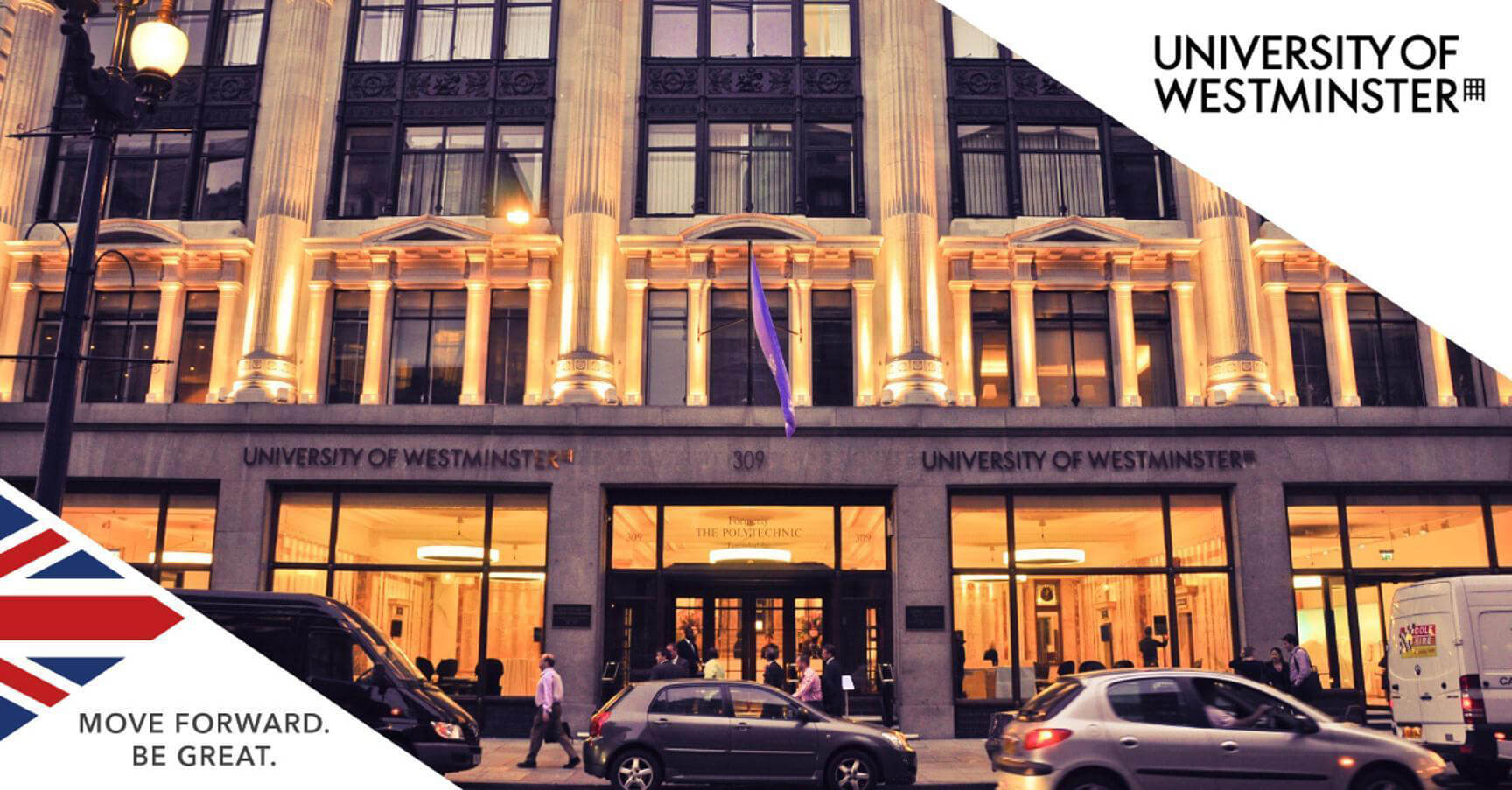 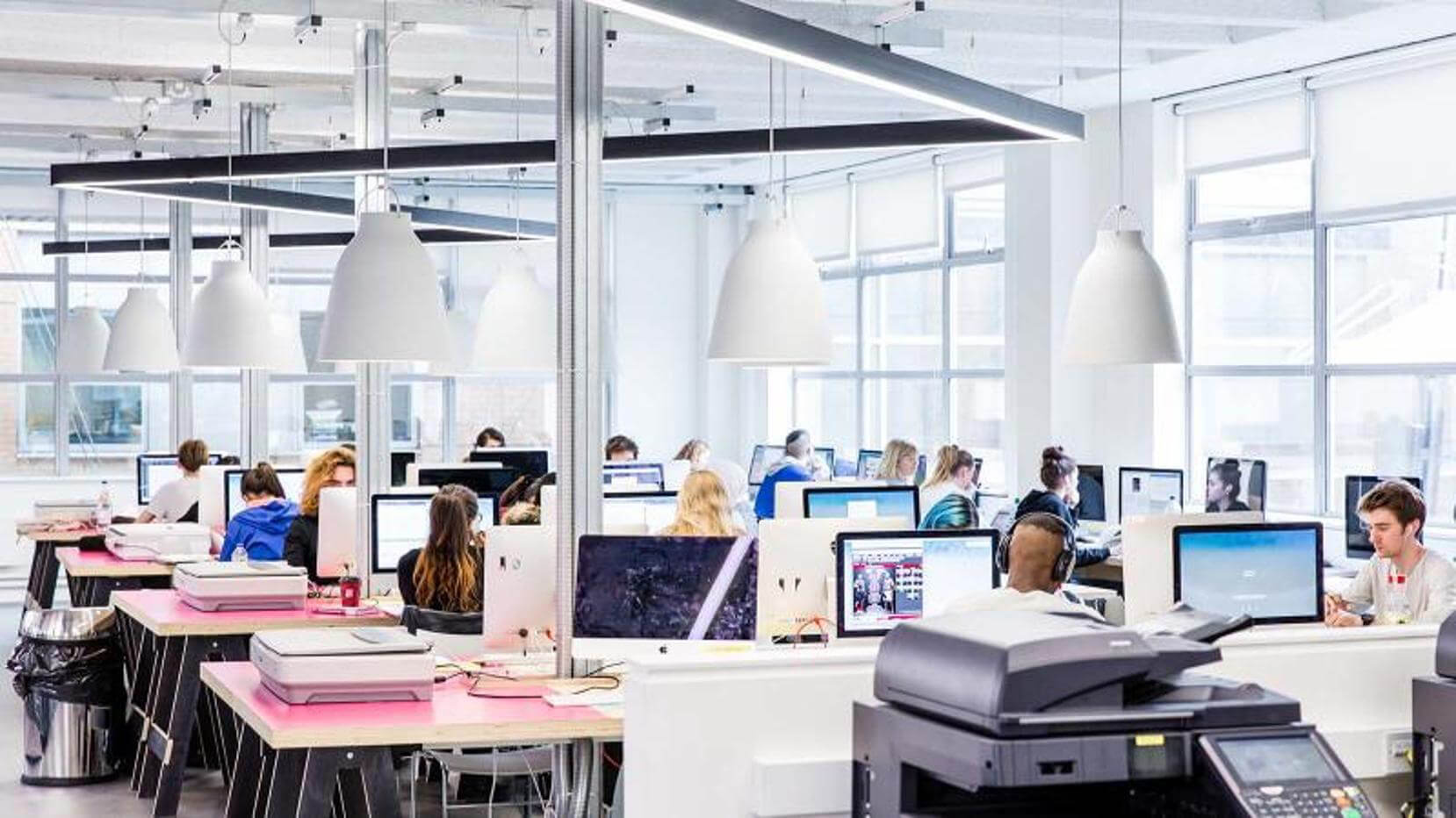 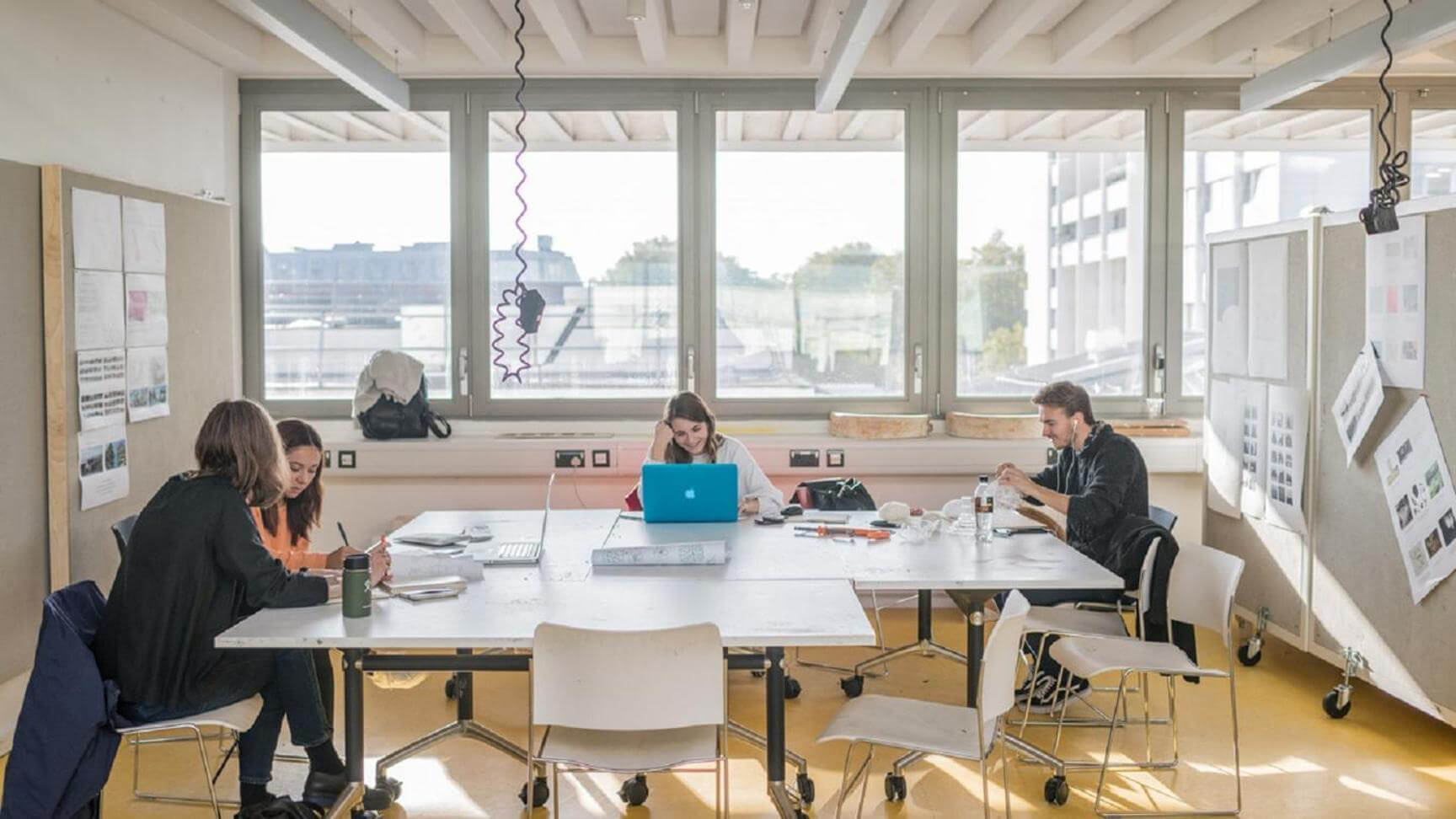 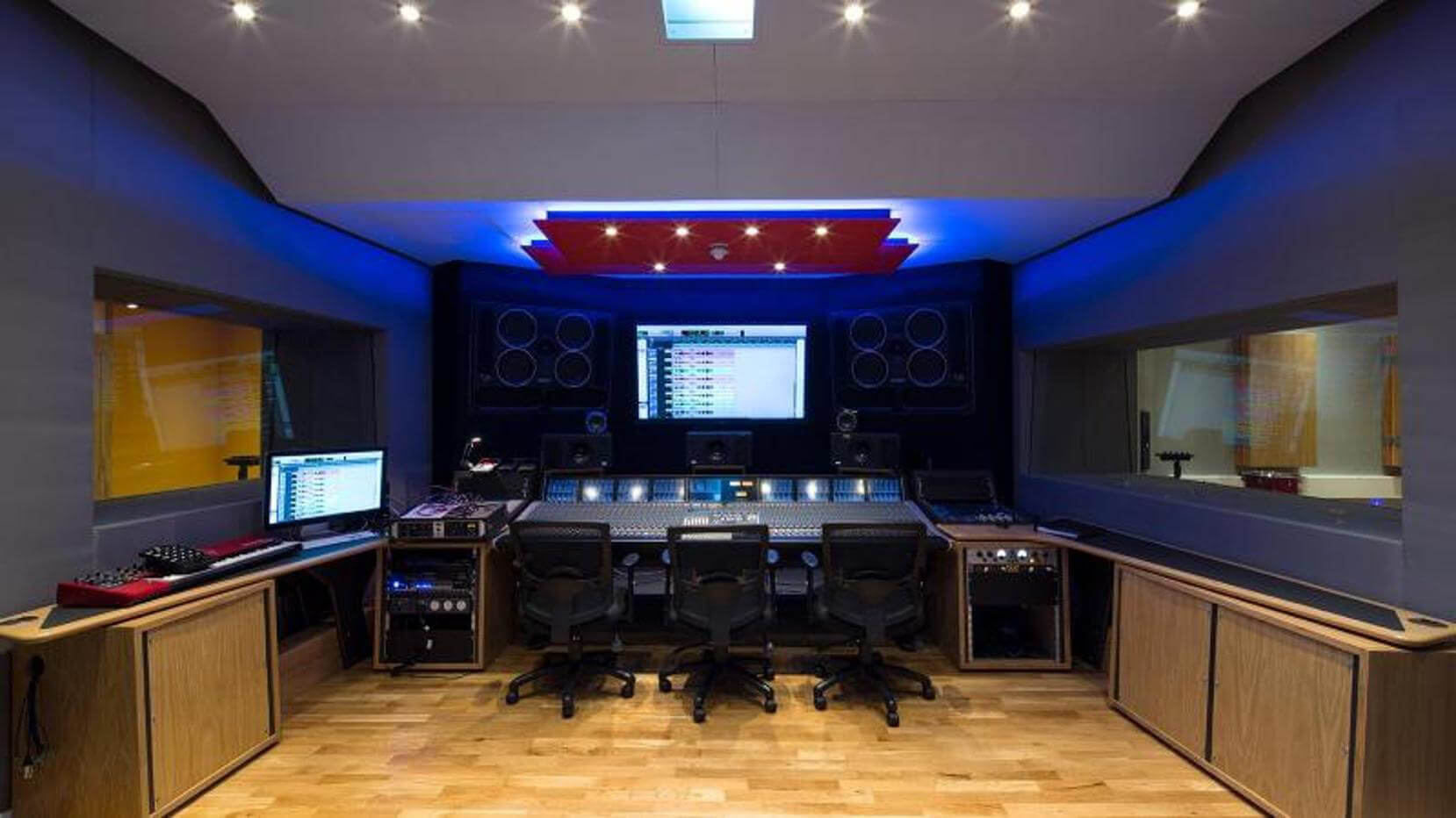