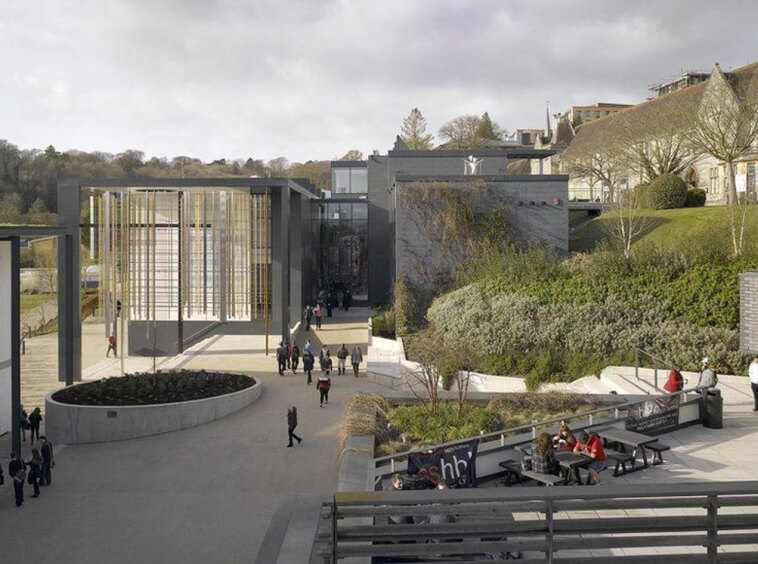 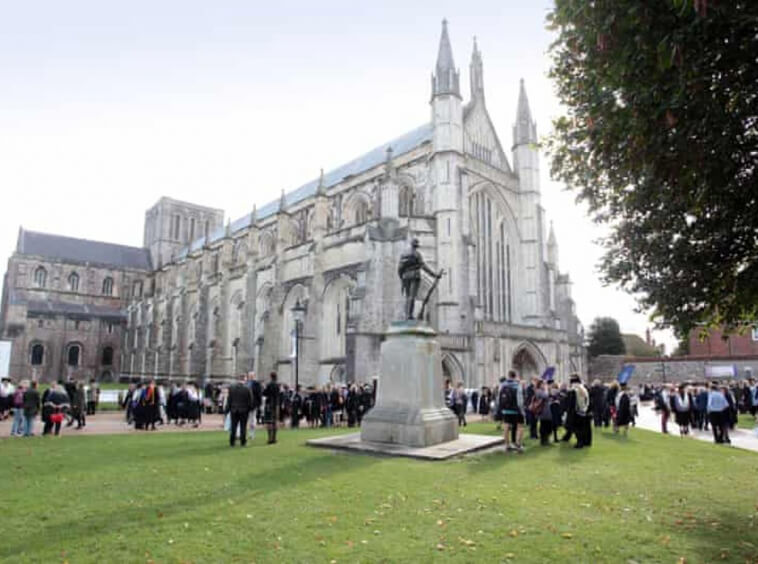 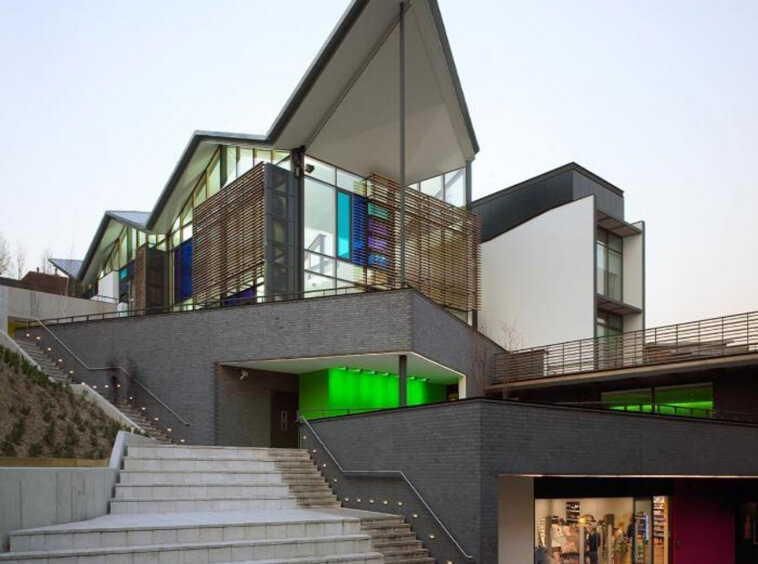 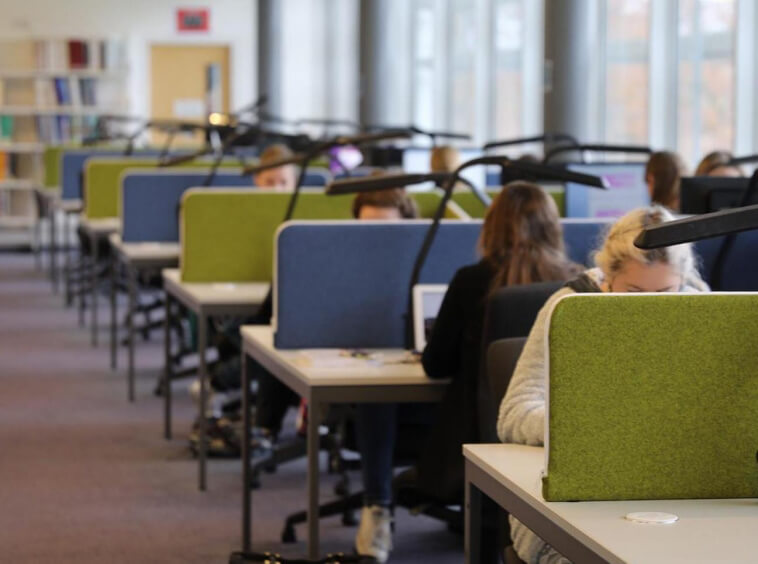 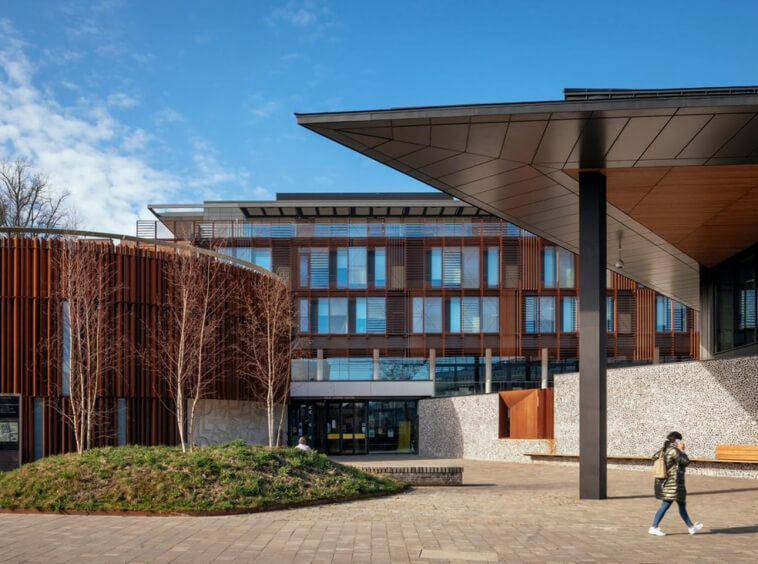 The University of Westminster is a public research university based in London, United Kingdom. Founded in 1838 as the Royal Polytechnic Institution, it was the first polytechnic to open in London. The Polytechnic formally received a Royal charter in August 1839, and became the University of Westminster in 1992.
Westminster has its main campus in Regent Street in central London, with additional campuses in Fitzrovia, Marylebone and Harrow. It also operates the Westminster International University in Tashkent in Uzbekistan. The university is organised into three colleges and twelve schools, within which there are around 65 departments and centres, including the Communication and Media Research Institute (CAMRI) and the Centre for the Study of Democracy. It also has its Policy Studies Institute, Business School and Law School. Westminster had an income of £205.1 million for 2017–2018, of which £22 million was from funding grants, research grants and contracts. The university is a member of the Association of Commonwealth Universities, the Association of MBAs, EFMD, EQUIS, and the European University Association. 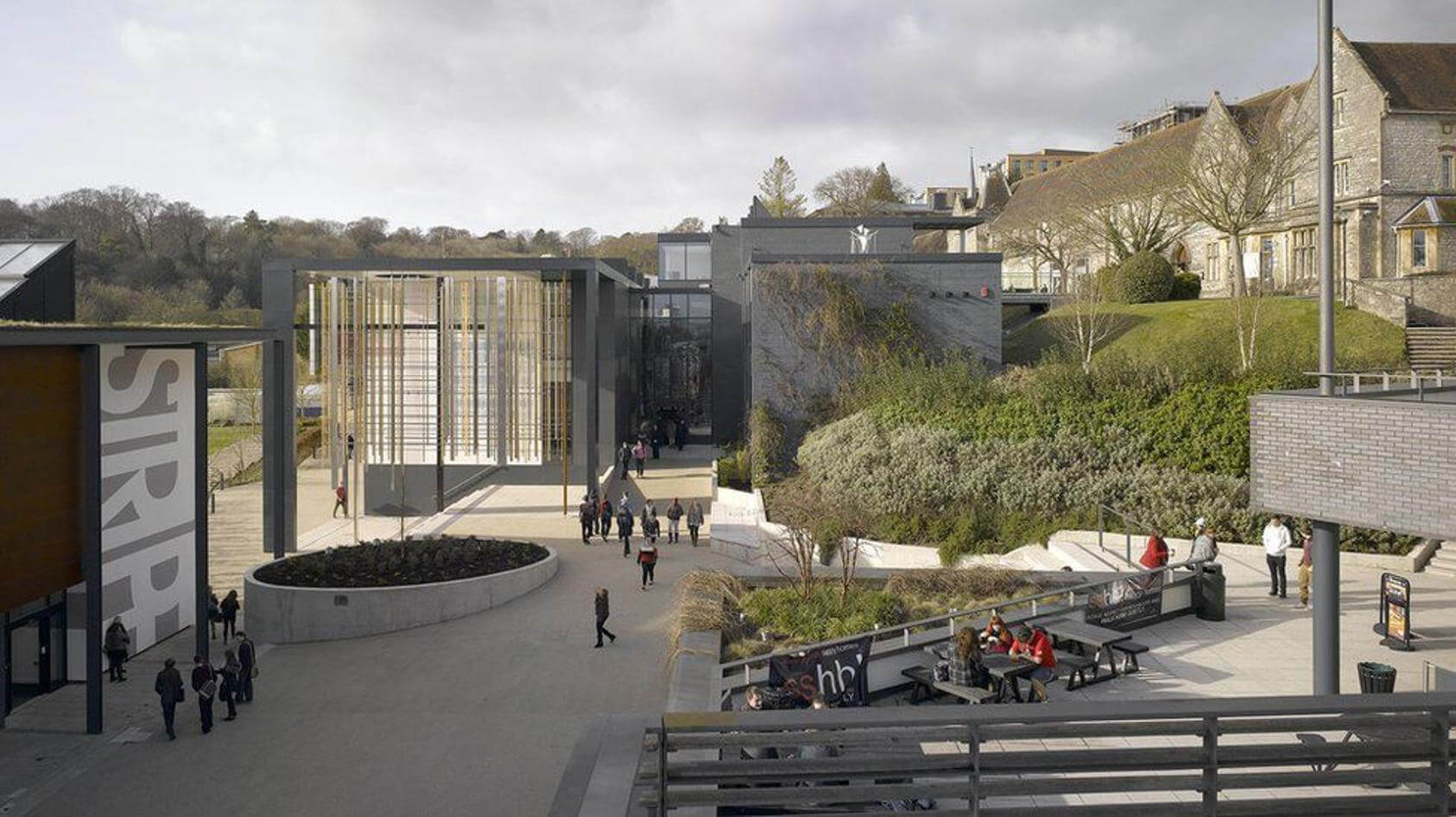 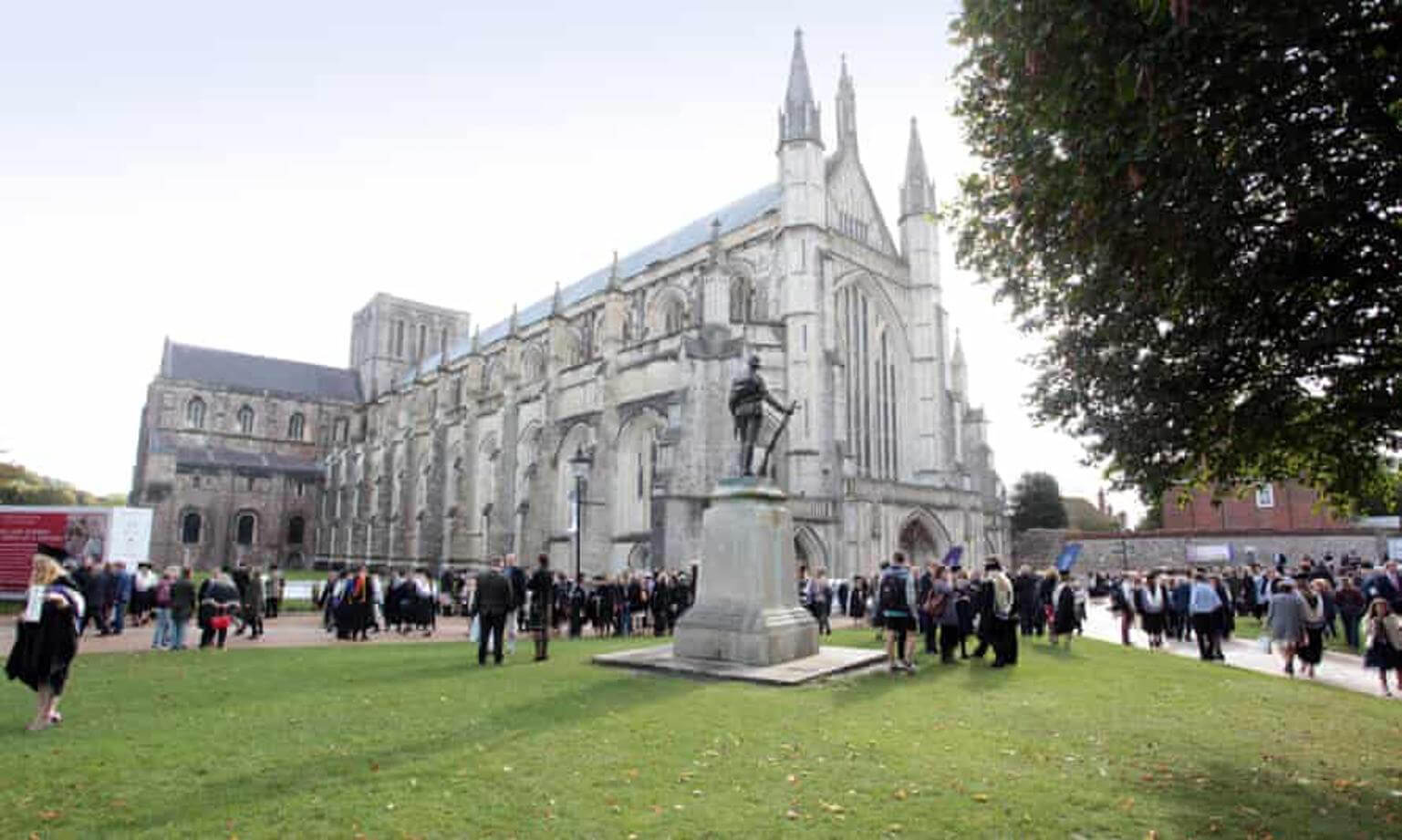 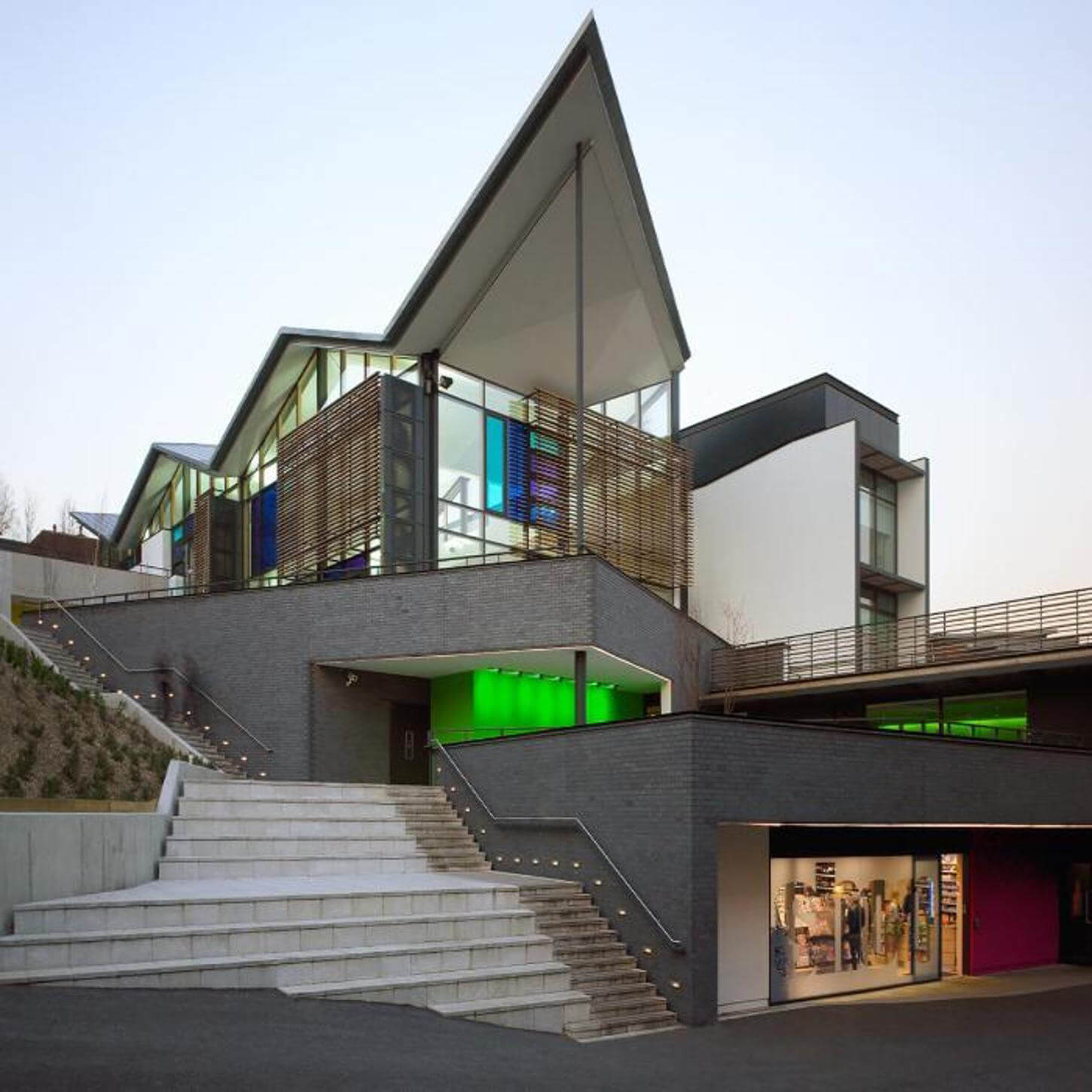 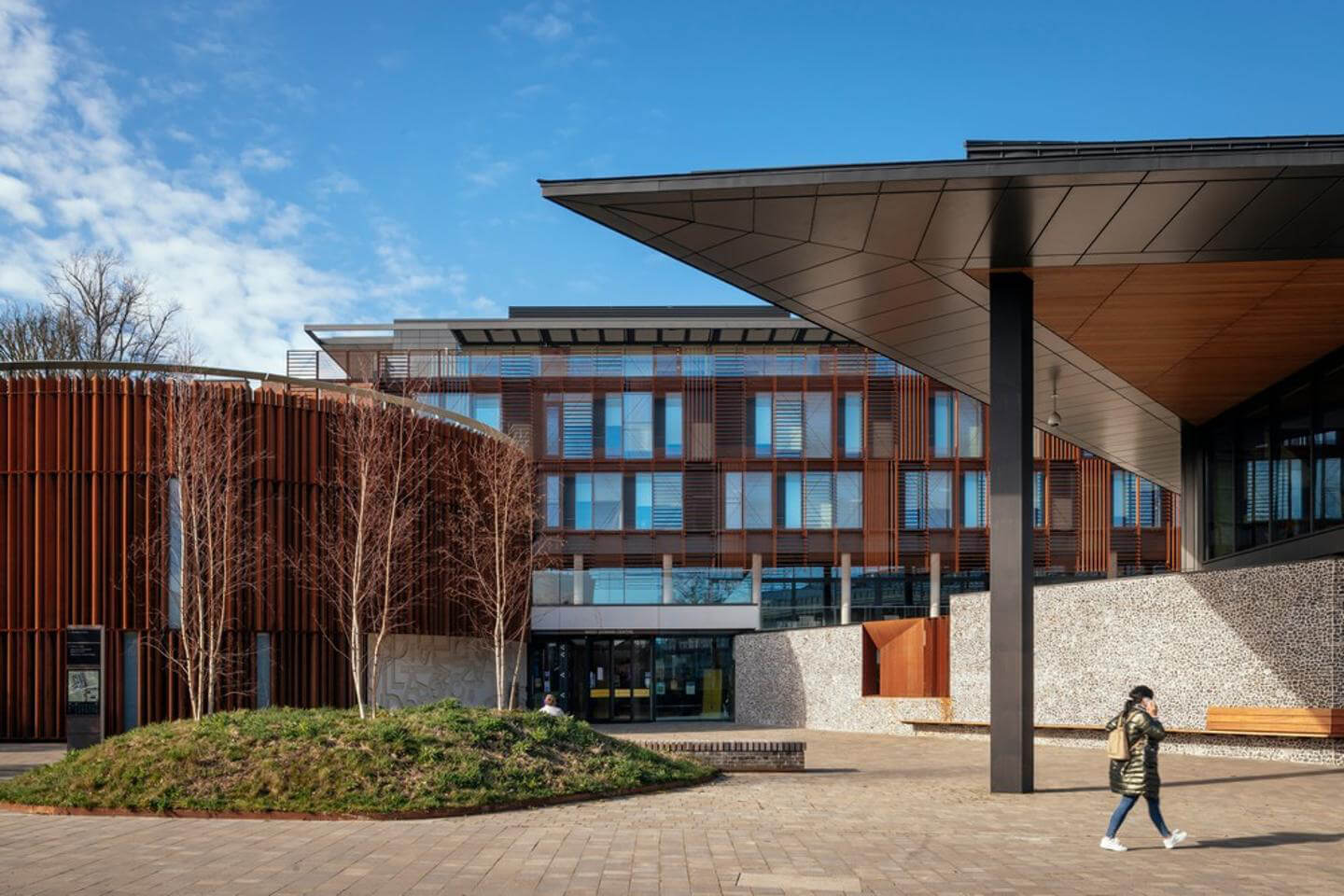