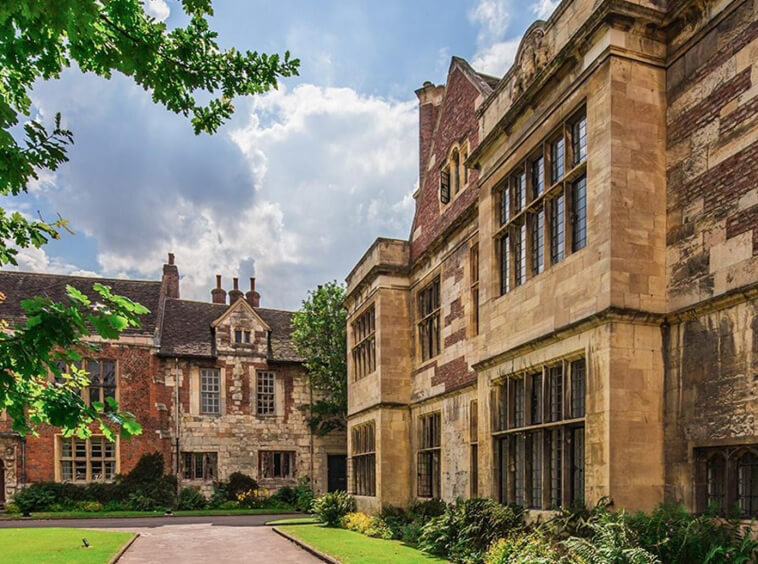 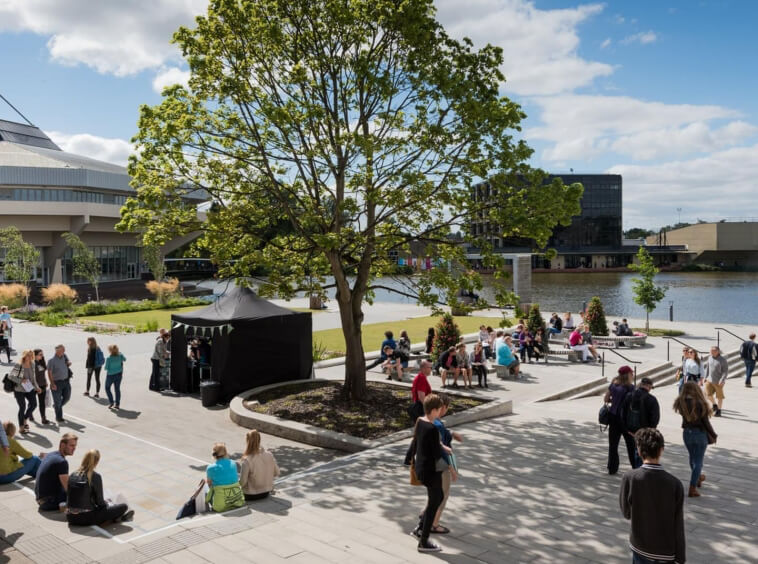 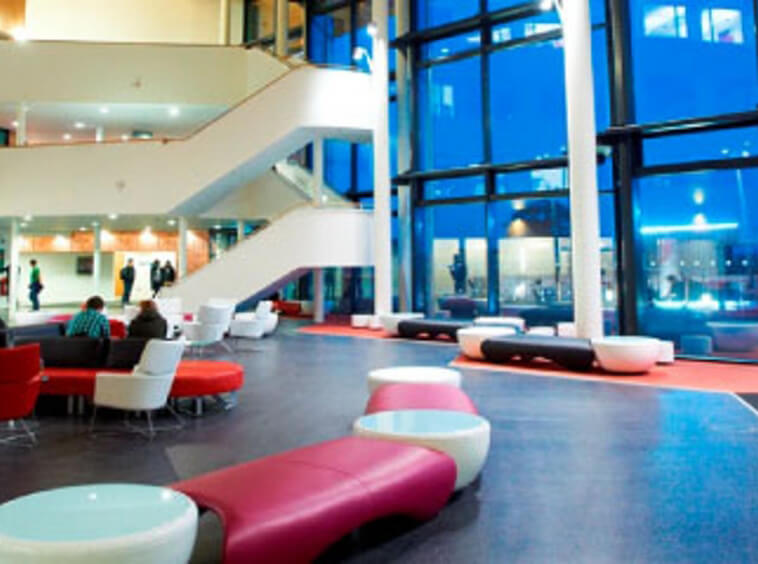 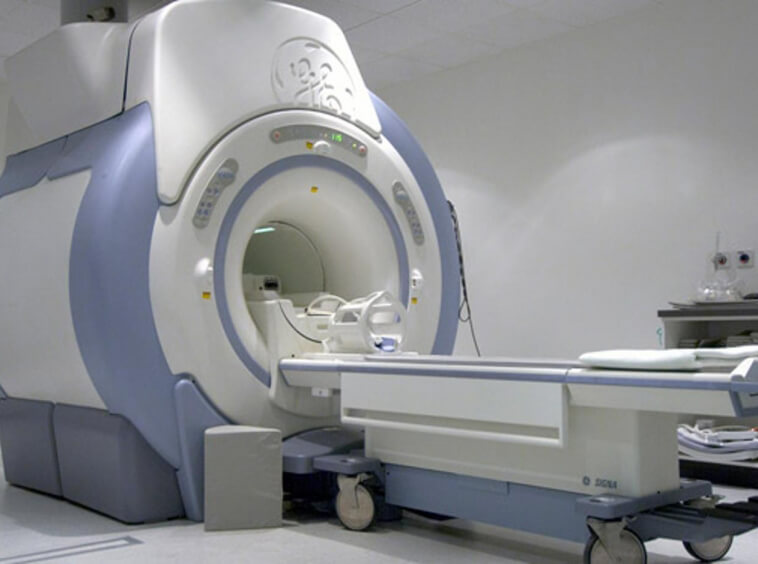 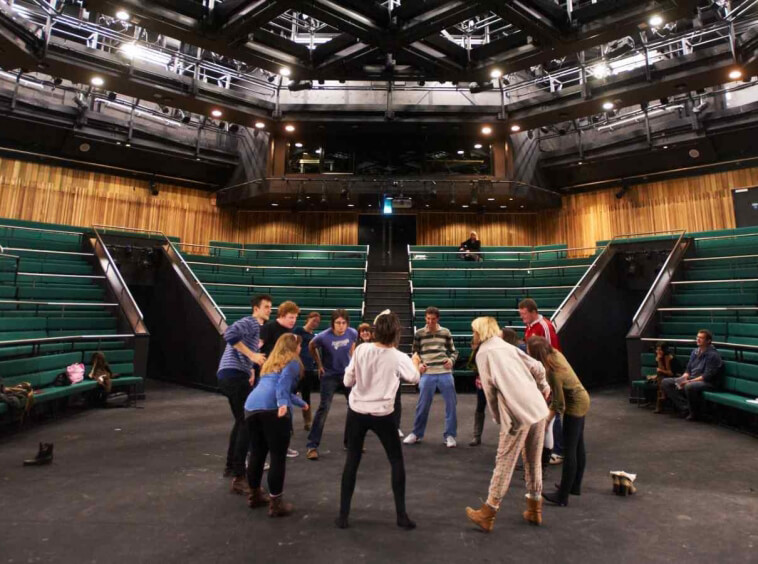 “The University of York (abbreviated as Ebor or York for post-nominals) is a collegiate research university, located in the city of York, England. Established in 1963, the university has expanded to more than thirty departments and centres, covering a wide range of subjects.
Situated to the south-east of the city of York, the university campus is about 500 acres (200 hectares) in size. The original campus, Campus West, incorporates the York Science Park and the National Science Learning Centre, and its wildlife, campus lakes and greenery are prominent. In May 2007 the university was granted permission to build an extension to its main campus, on arable land just east of the nearby village of Heslington. The second campus, Campus East, opened in 2009 and now hosts three colleges and three departments as well as conference spaces, a sports village and a business start-up ‘incubator’. The institution also leases King’s Manor in York city centre. The university had a total income of £367.0 million in 2019/20, of which £67.8 million was from research grants and contracts.
“ 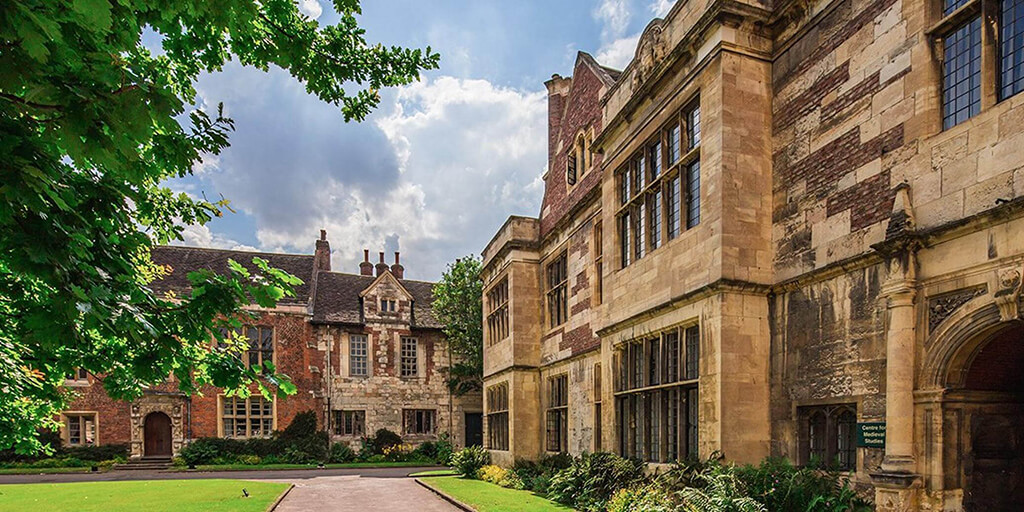 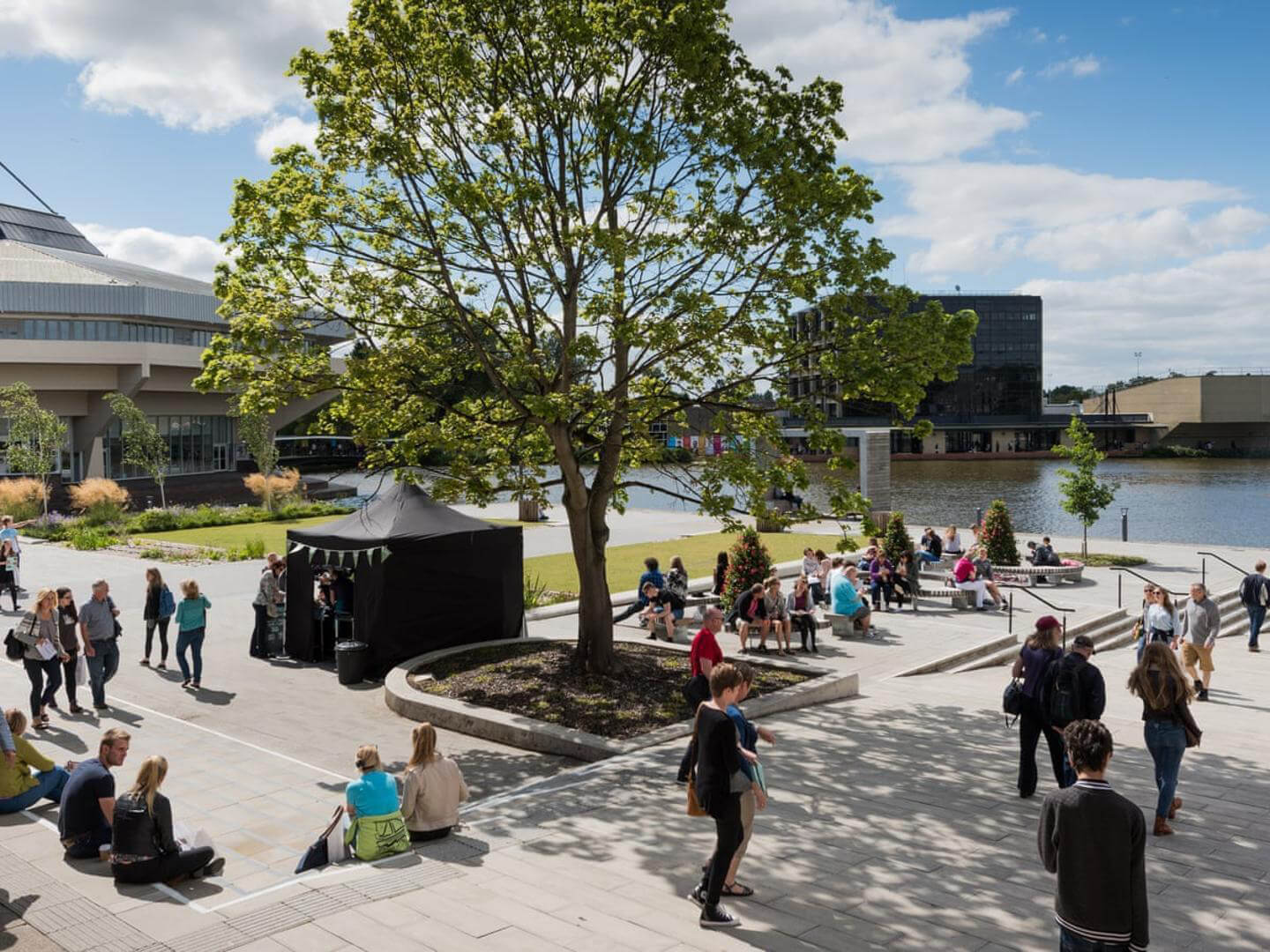 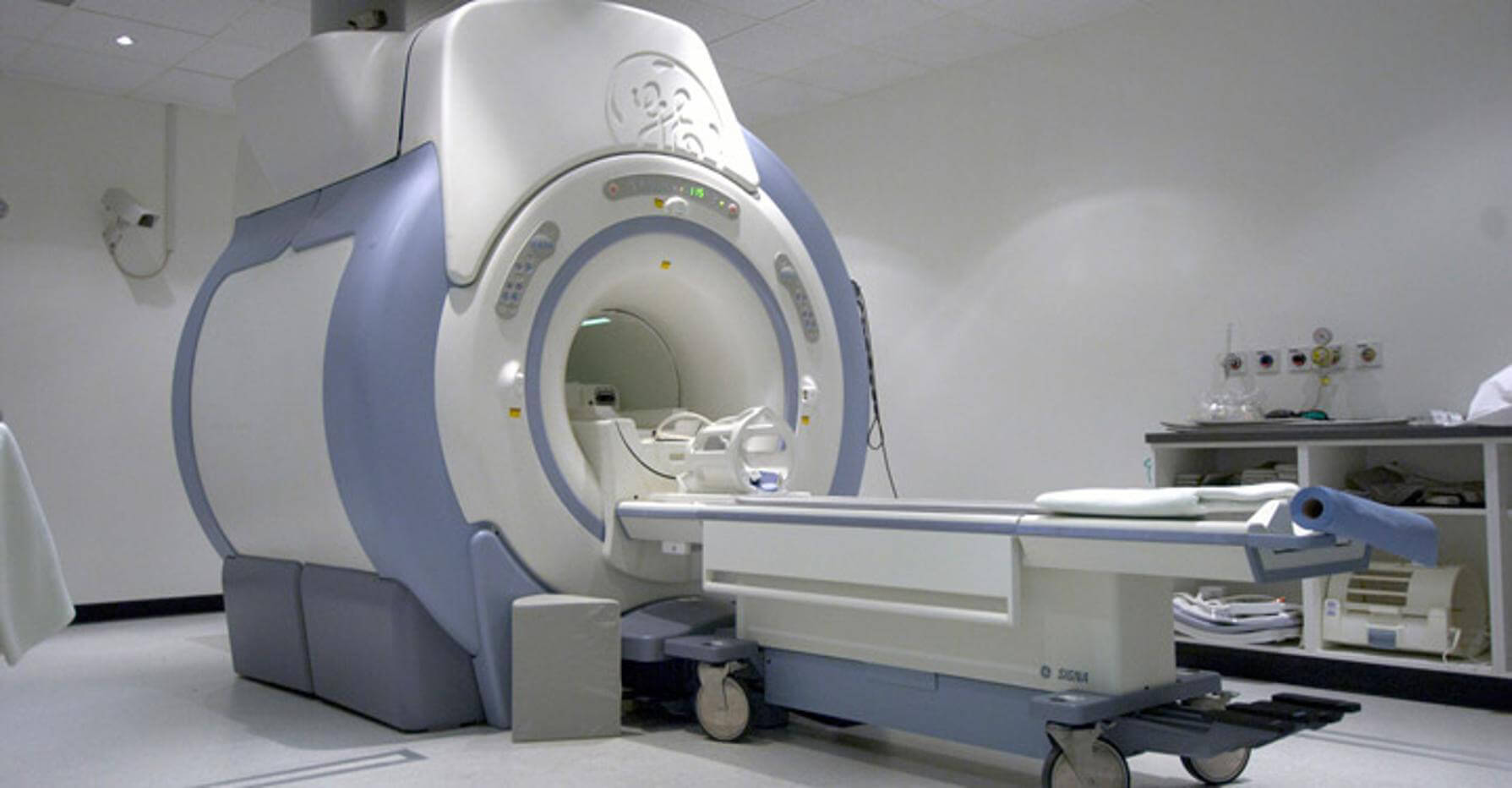 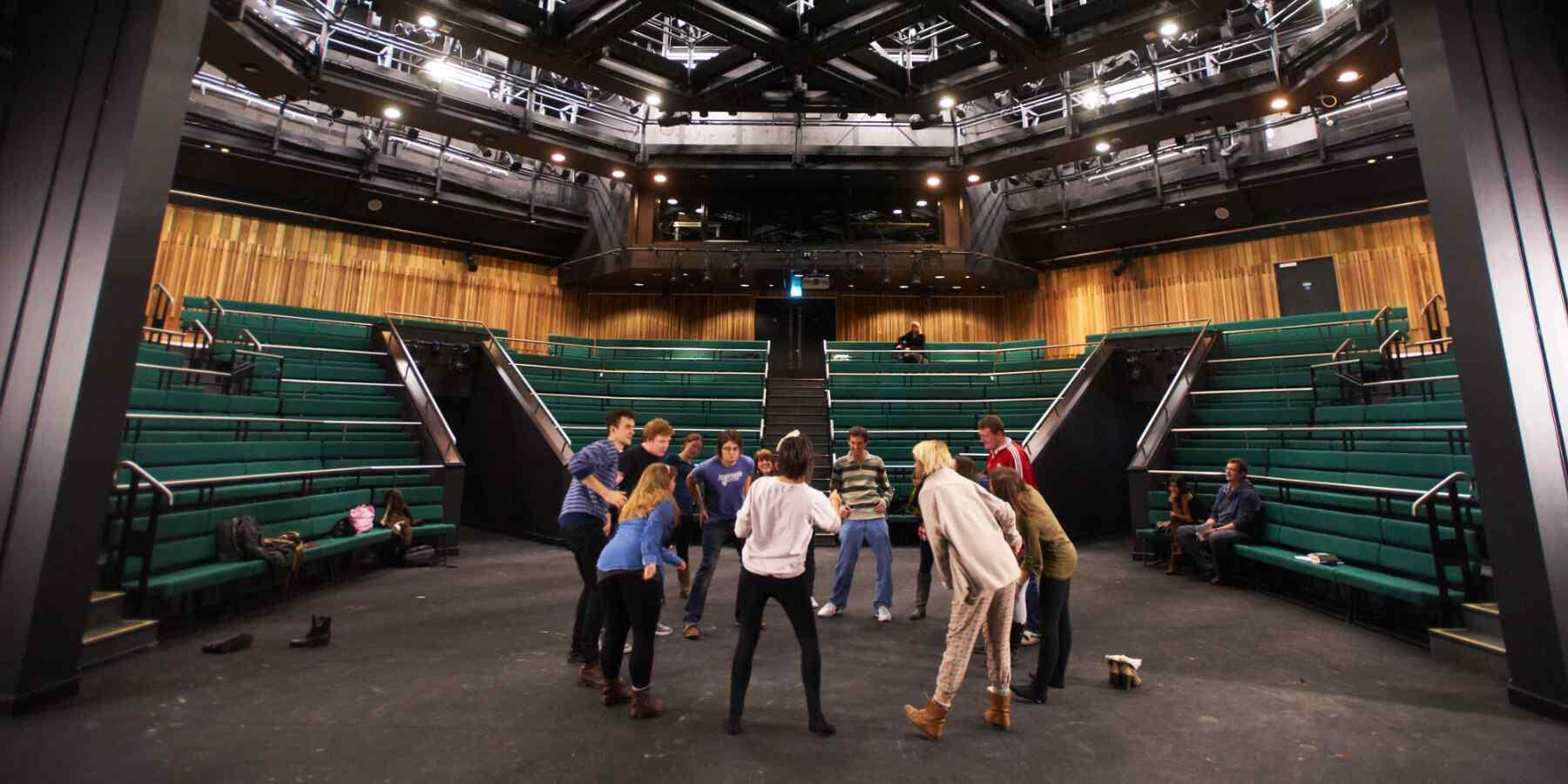