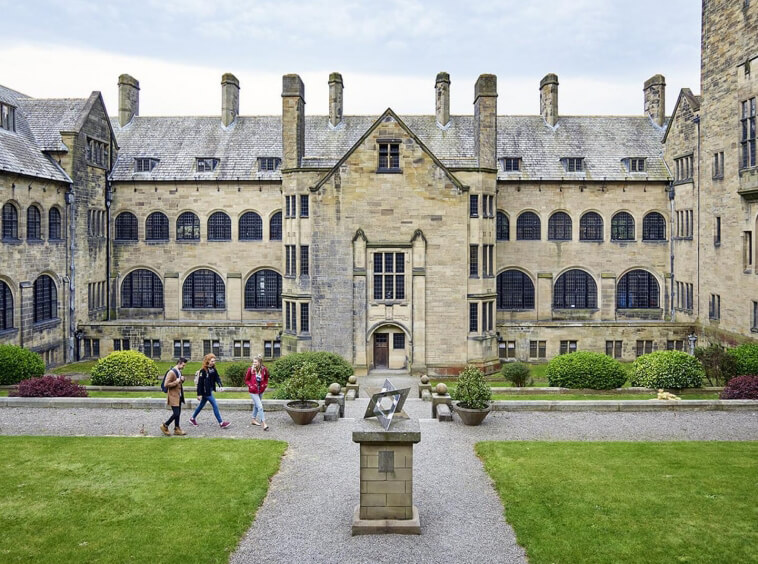 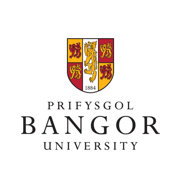 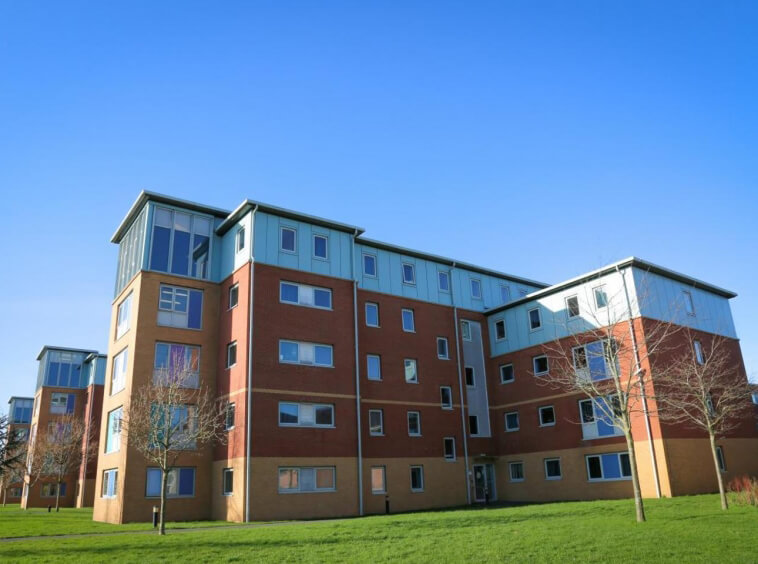 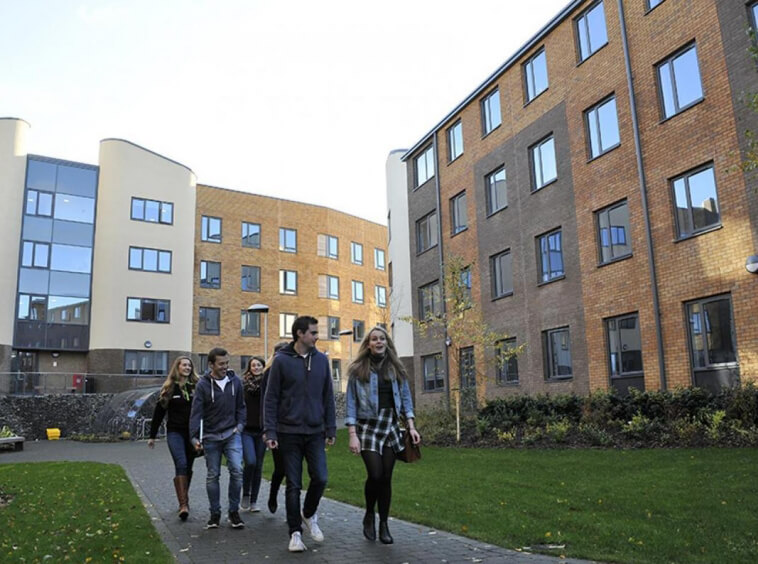 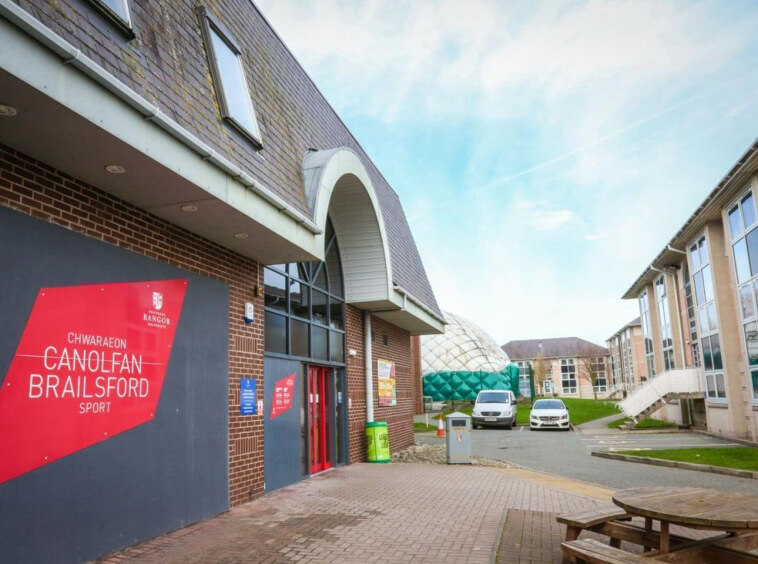 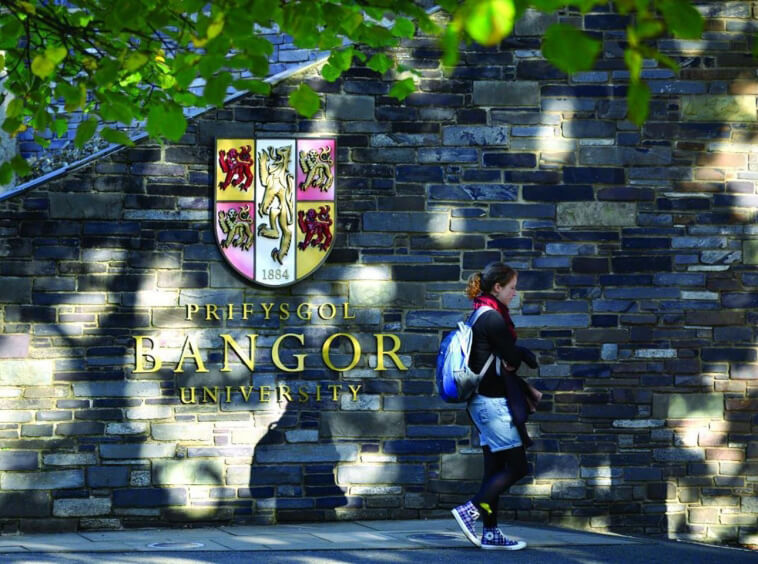 “Bangor University (Welsh: Prifysgol Bangor) is a university in Bangor, Wales. It received its Royal Charter in 1885 and was one of the founding institutions of the federal University of Wales. Officially known as University College of North Wales (UCNW), and later University of Wales, Bangor (UWB; Welsh: Prifysgol Cymru, Bangor), in 2007 it became Bangor University, independent from the University of Wales.
The university was founded as the University College of North Wales (UCNW) on 18 October 1884, with an inaugural address by the Earl of Powis, the College’s first President, in Penrhyn Hall. There was then a procession to the college including 3,000 quarrymen (quarrymen from Penrhyn Quarry and other quarries had subscribed more than 1,200 pounds to the university). The foundation was the result of a campaign for better provision of higher education in Wales that had involved some rivalry among towns in North Wales over which was to be the location of the new college.
“ 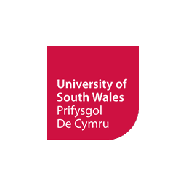 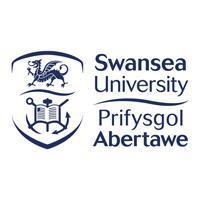 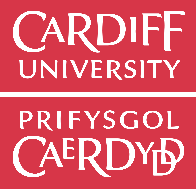 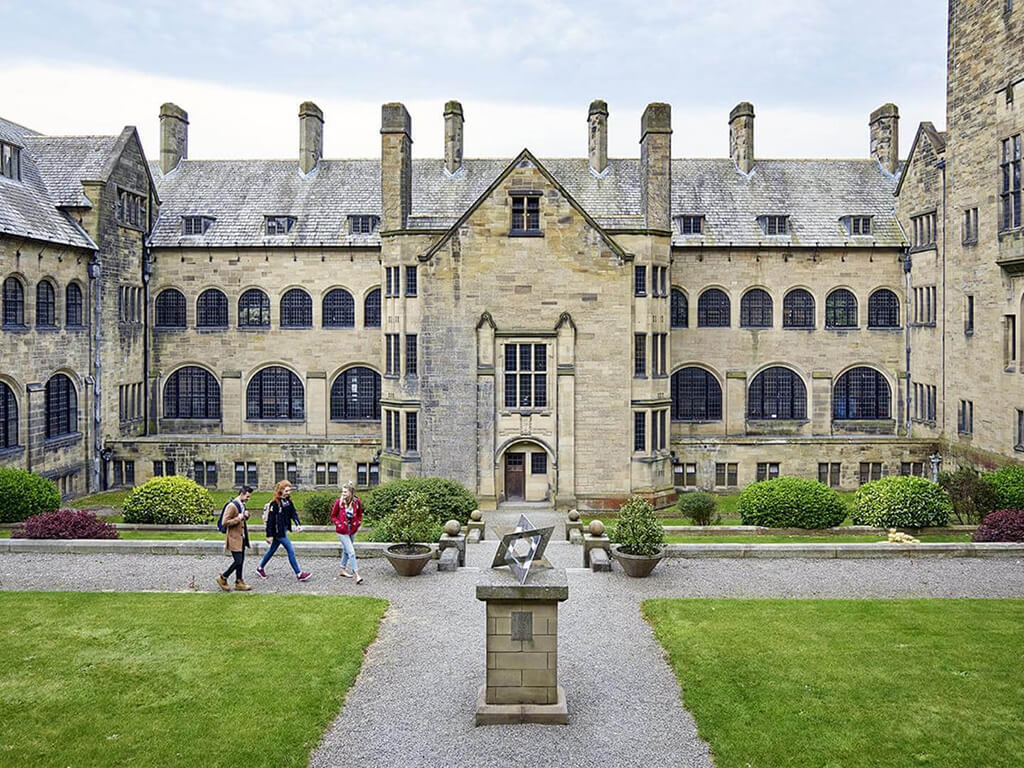 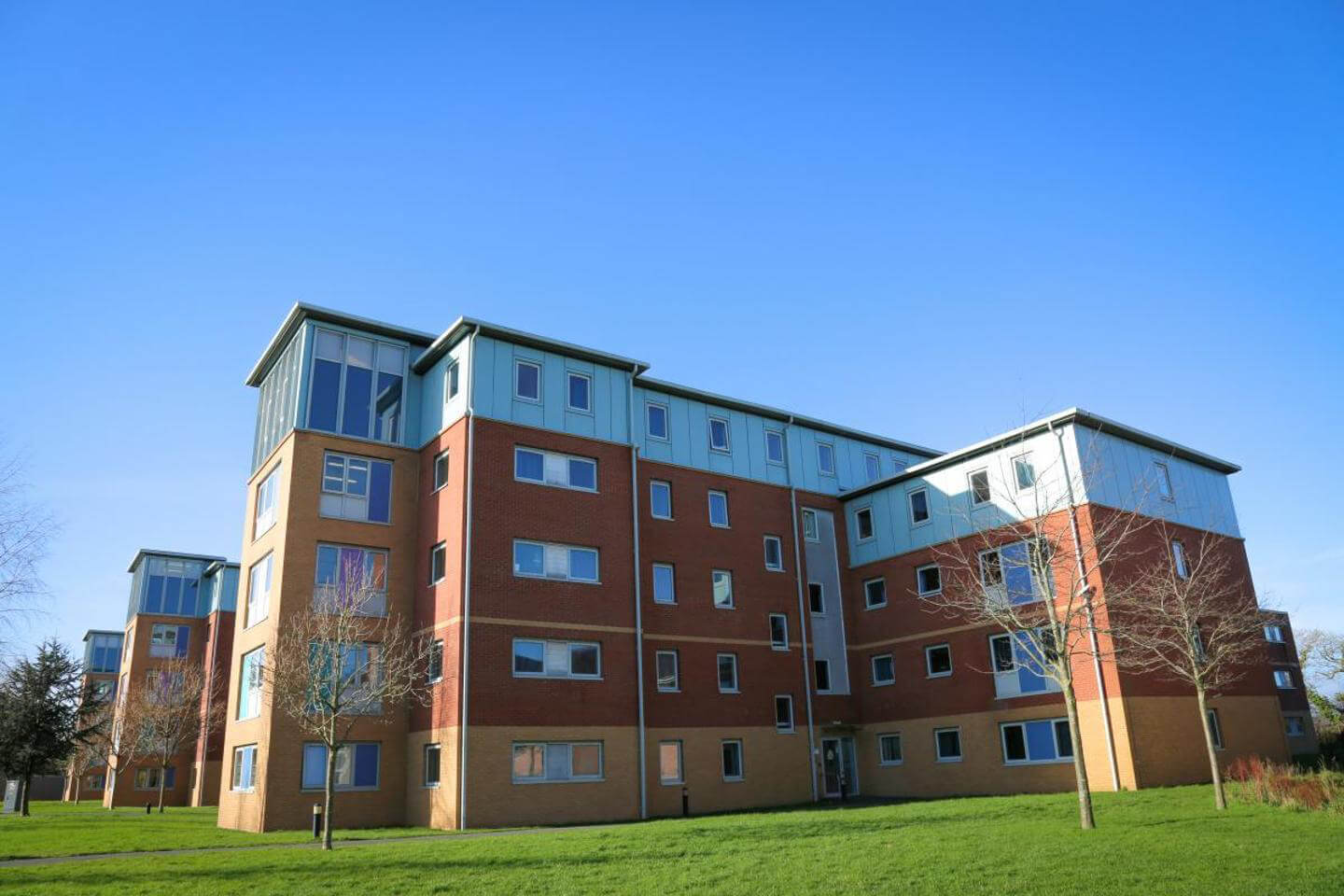 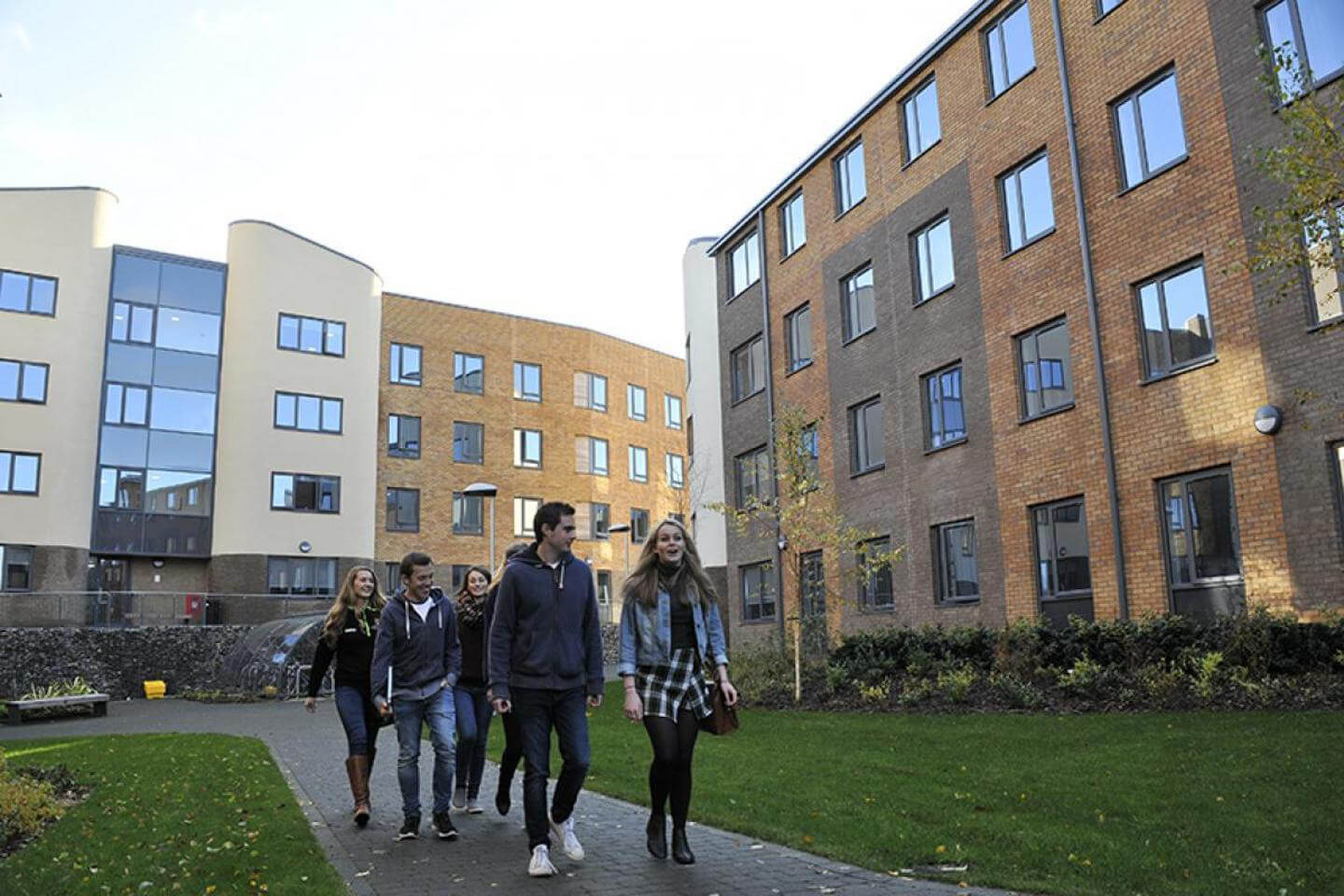 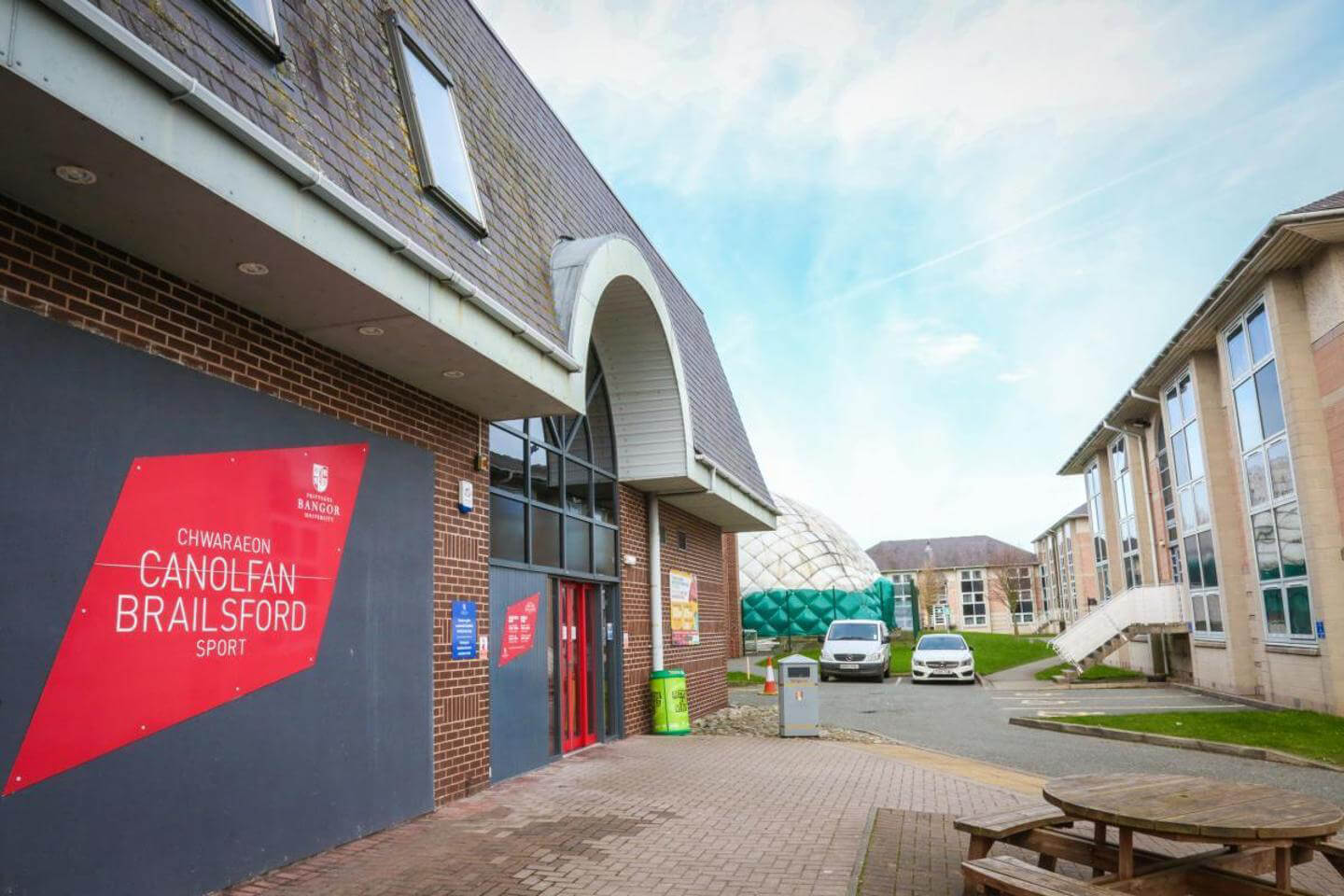