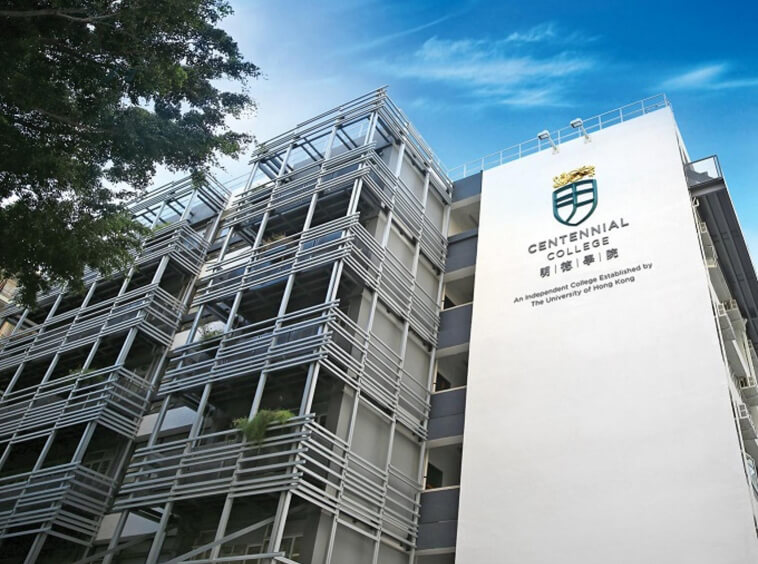 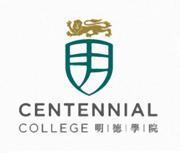 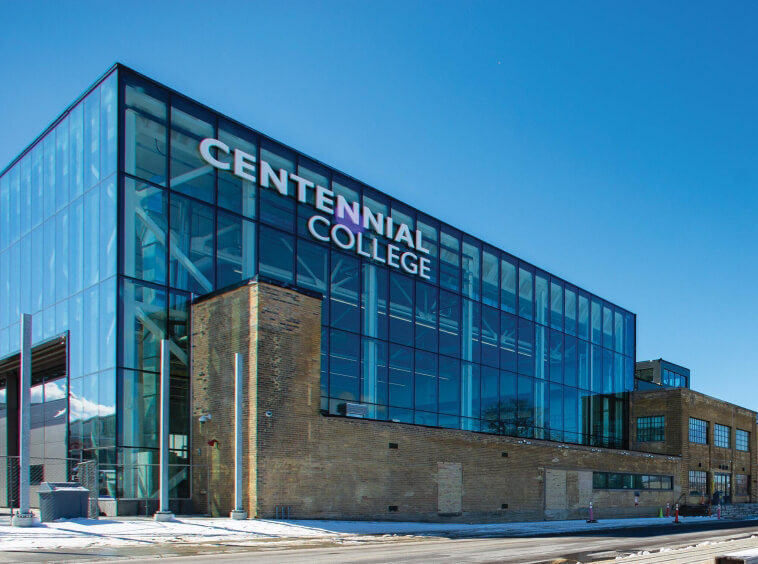 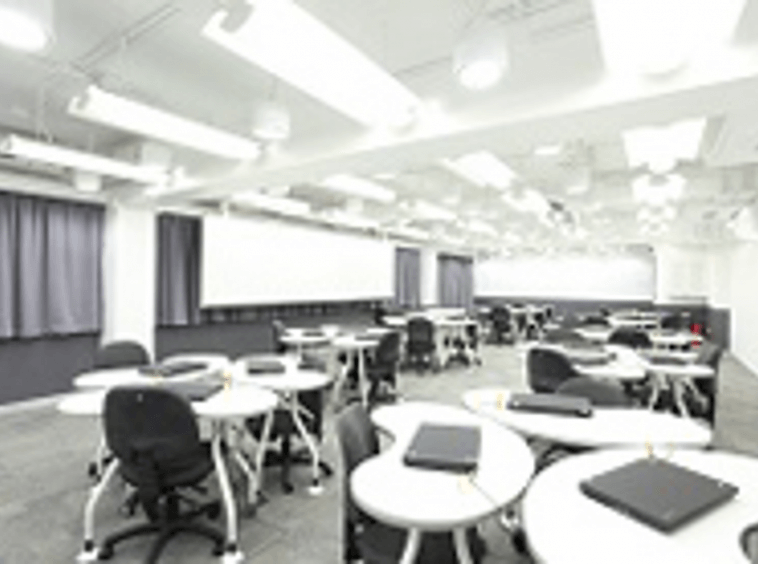 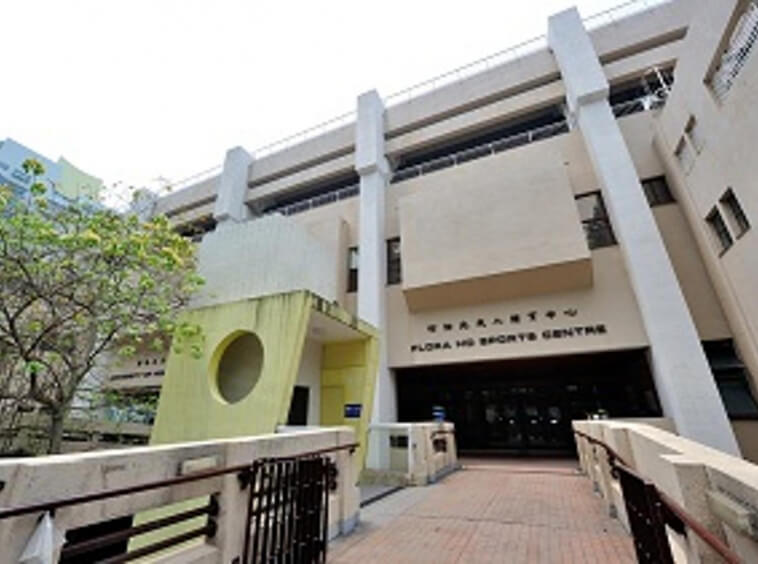 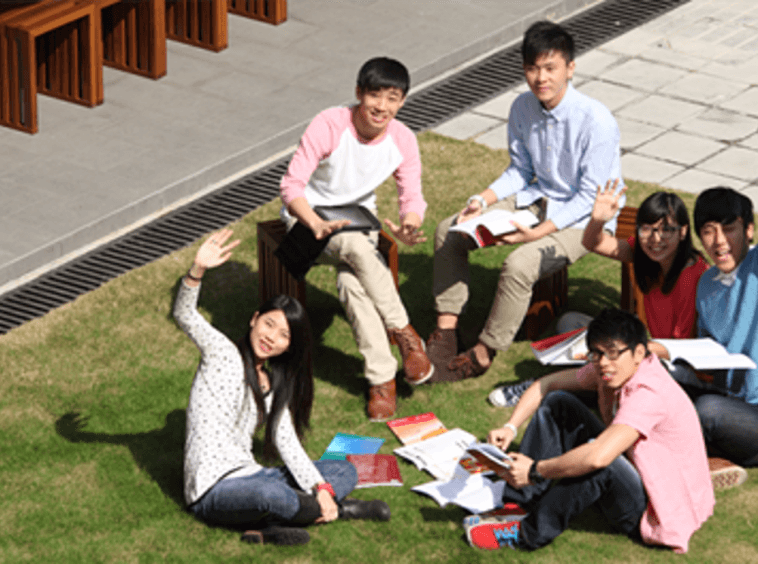 Centennial College of Applied Arts and Technology is a diploma- and degree-granting college located in Toronto, Ontario, Canada. It is the oldest publicly funded college in Ontario. Its campuses are primarily situated in the east side of the city, particularly in Scarborough, although its new aerospace centre is located at Downsview Park in North York. The enabling legislation is the Ministry of Training, Colleges and Universities Act.
Centennial College is recognized as one of the most culturally diverse post-secondary institutions in Ontario. Almost 100 ethno-cultural groups are represented and 80 languages are spoken on campus. In 2016, Centennial was ranked as one of Canada’s Top 10 Research Colleges for the first time in its history. Its main research facilities are its Wearable, Interactive and Mobile Technologies Access Centre in Healthcare (WIMTACH), established in 2015 through a $1.75 million federal grant. and its new aerospace innovation hub, currently under construction at the former de Havilland plant in west-end Toronto.
Centennial offers more than 260 programs including: bachelor’s degree, diploma, certificate, post-graduate certificate and apprenticeship programs, across many diverse fields of study. 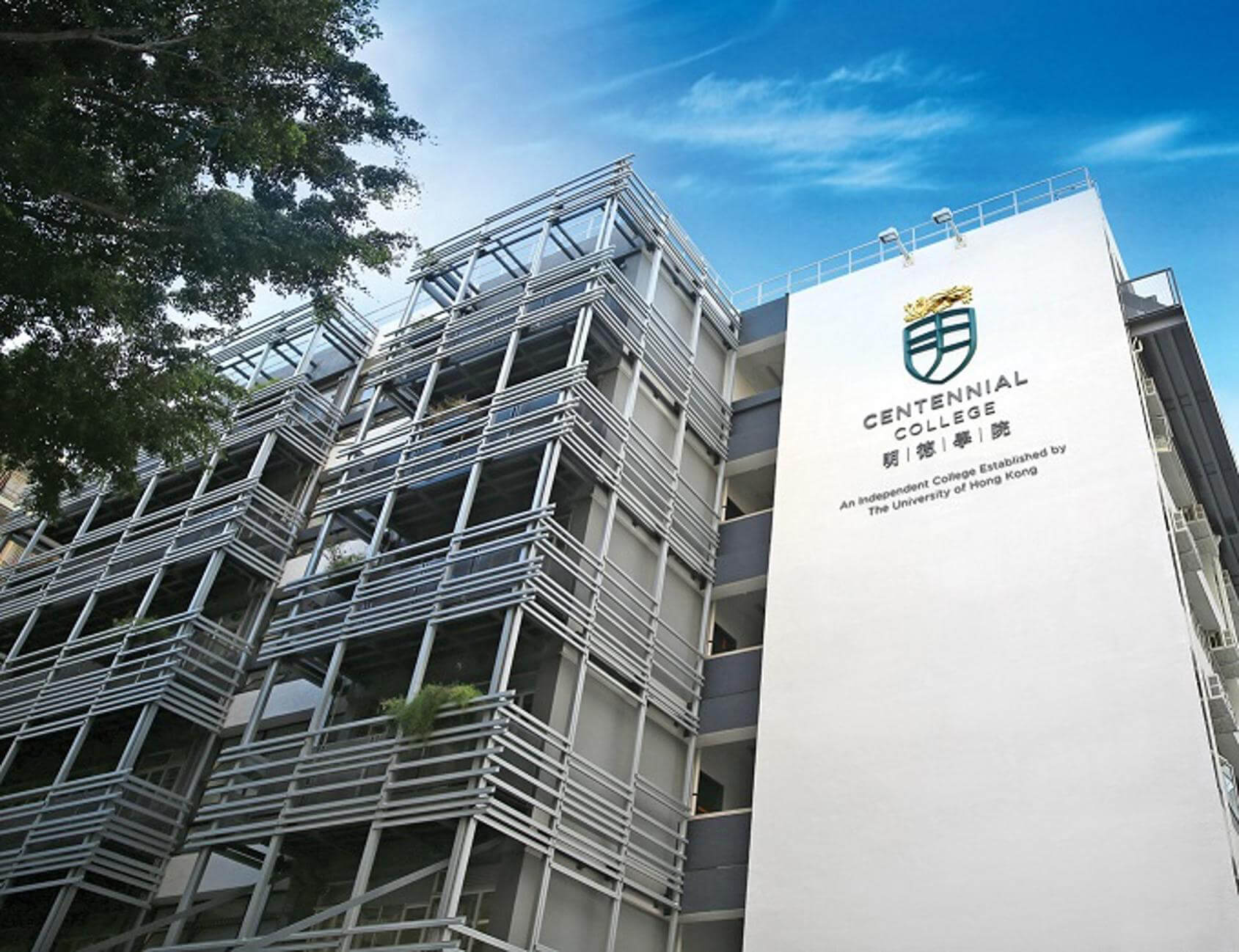 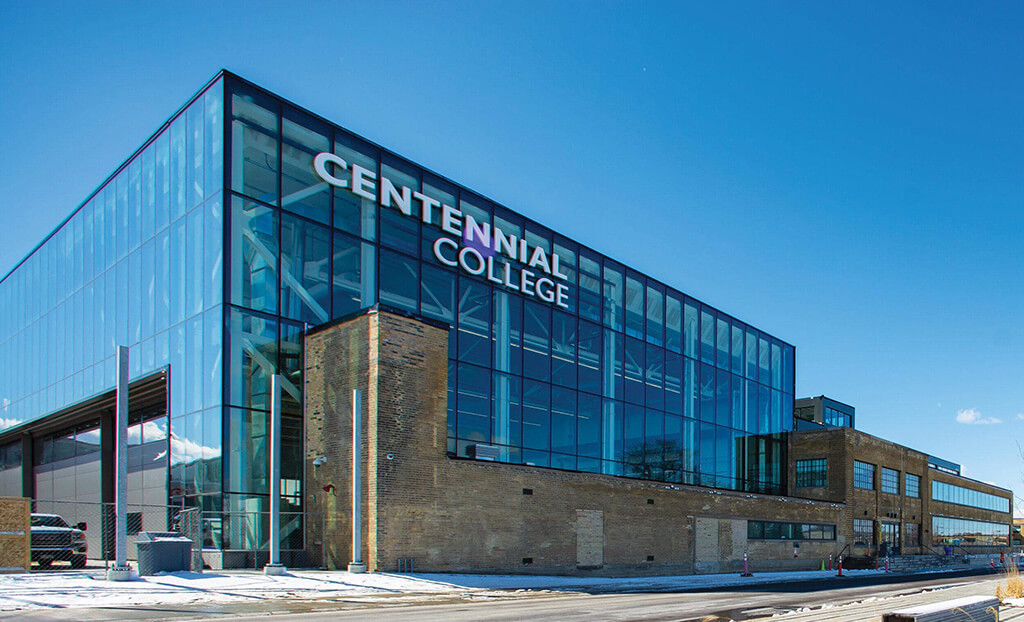 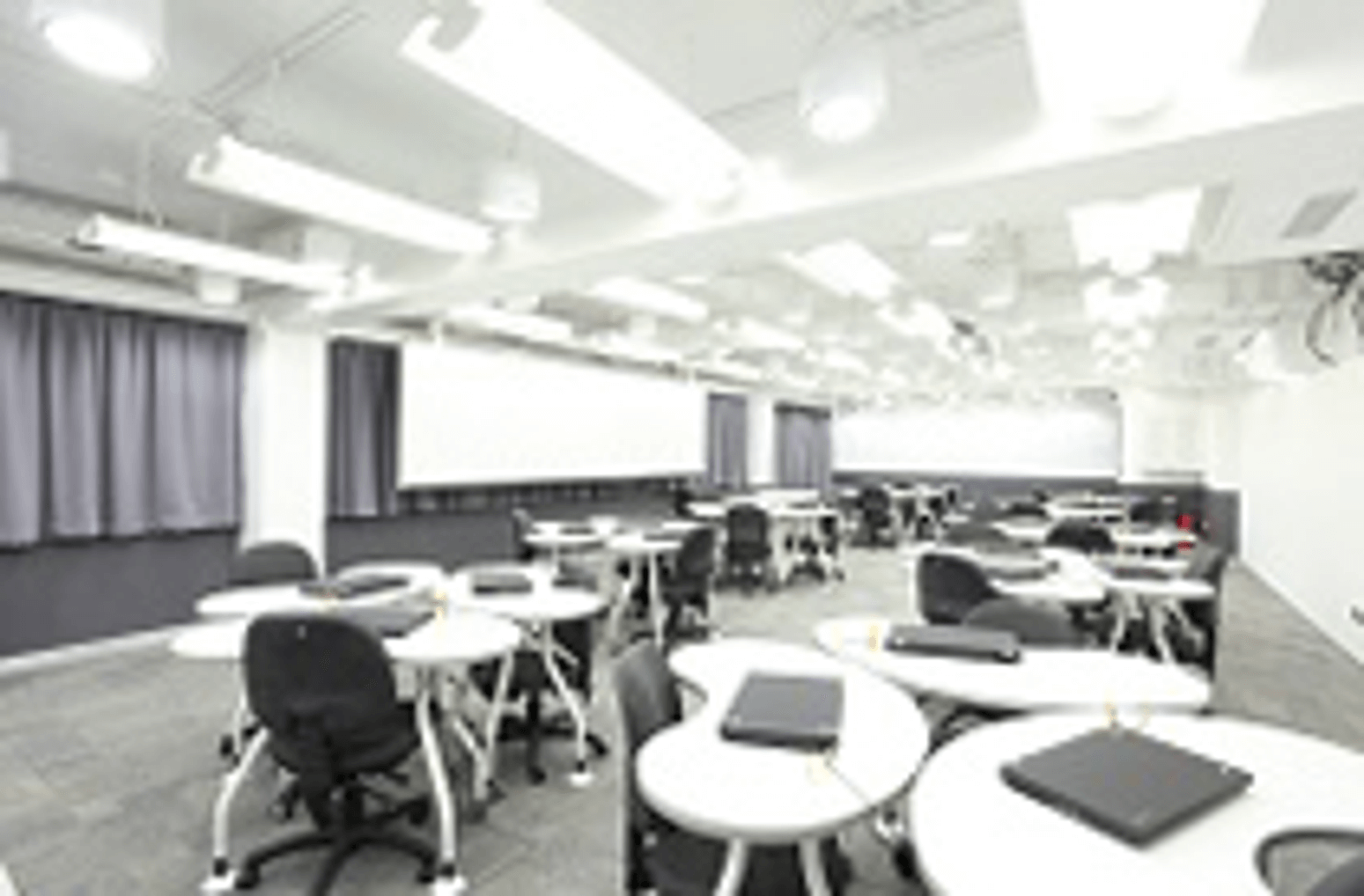 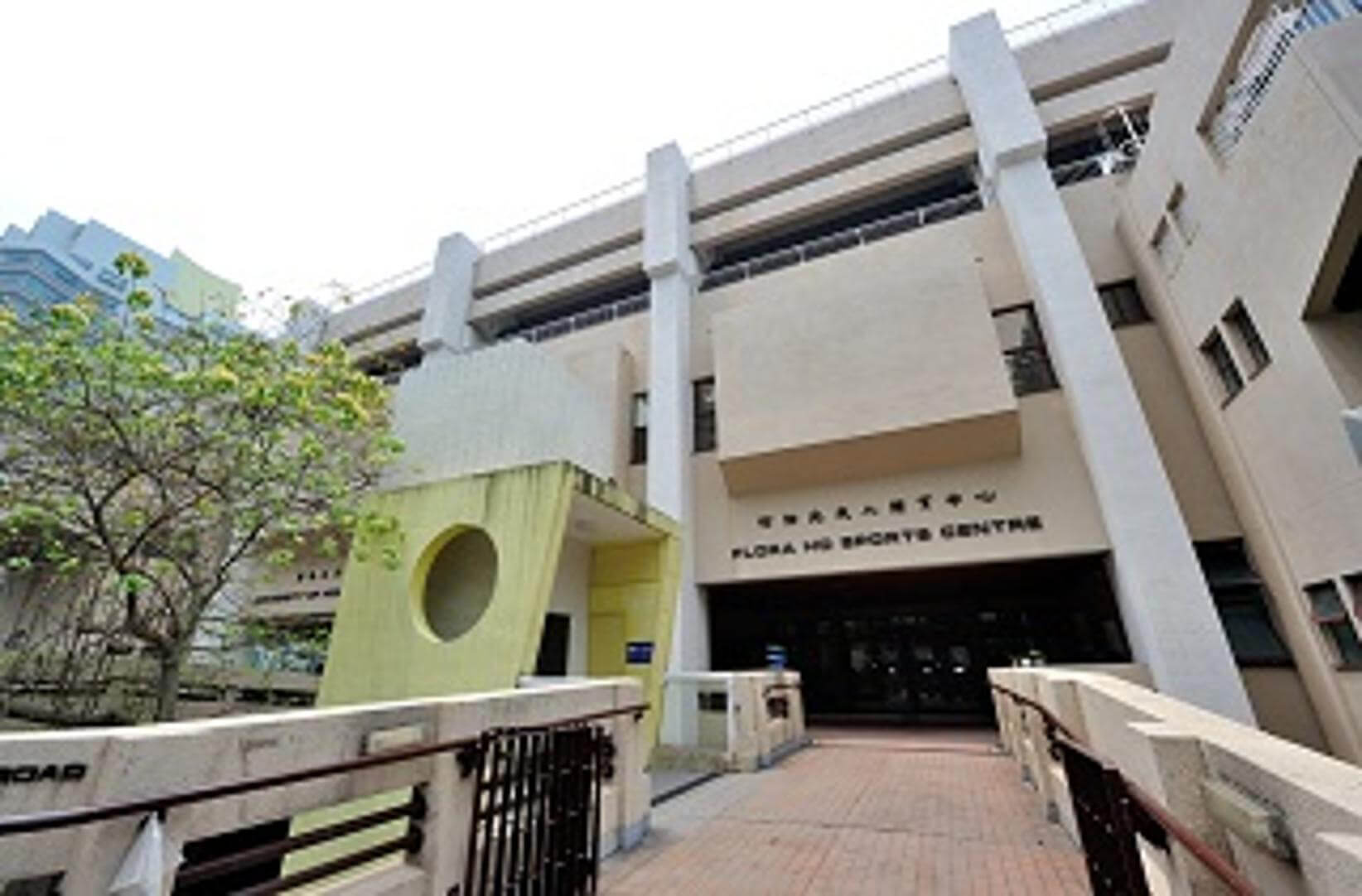