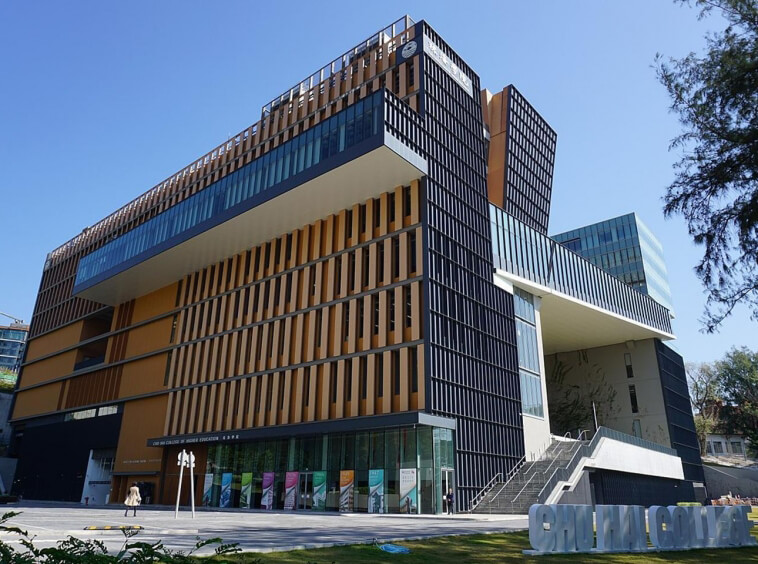 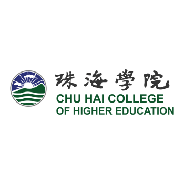 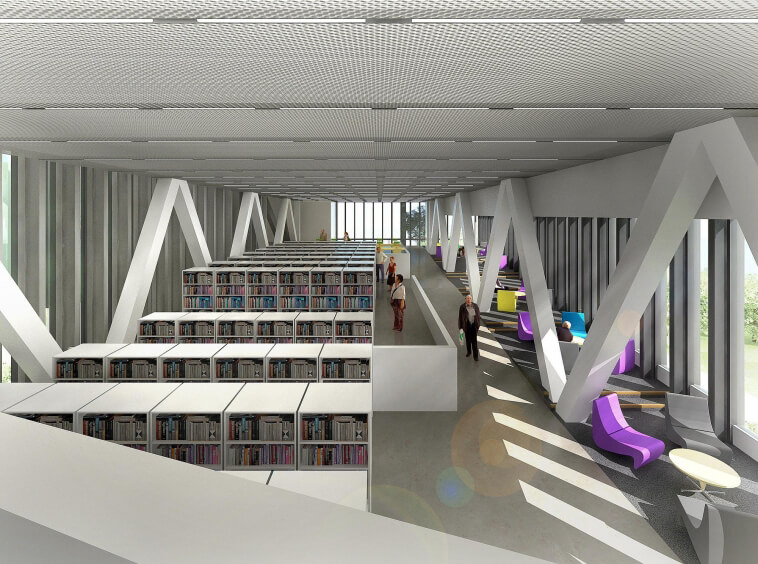 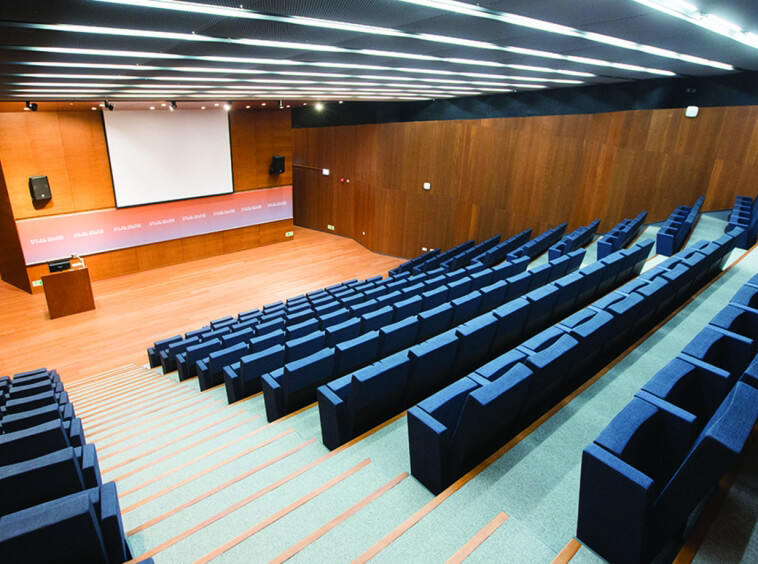 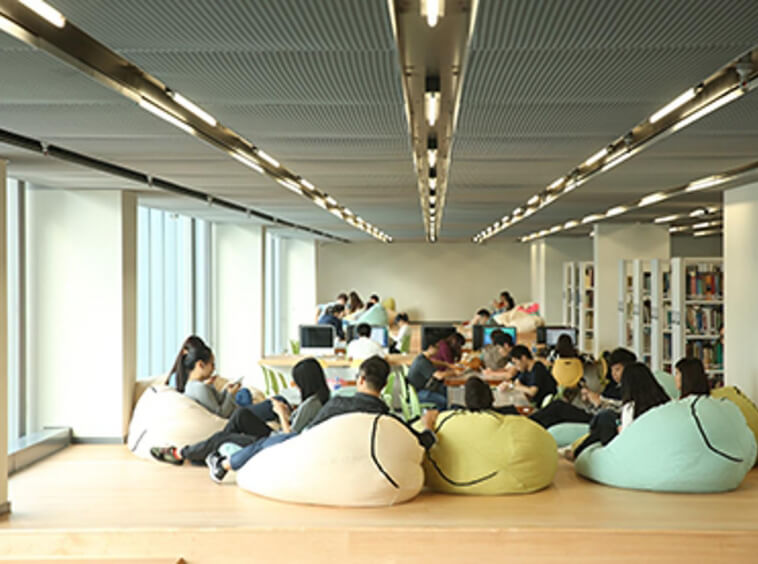 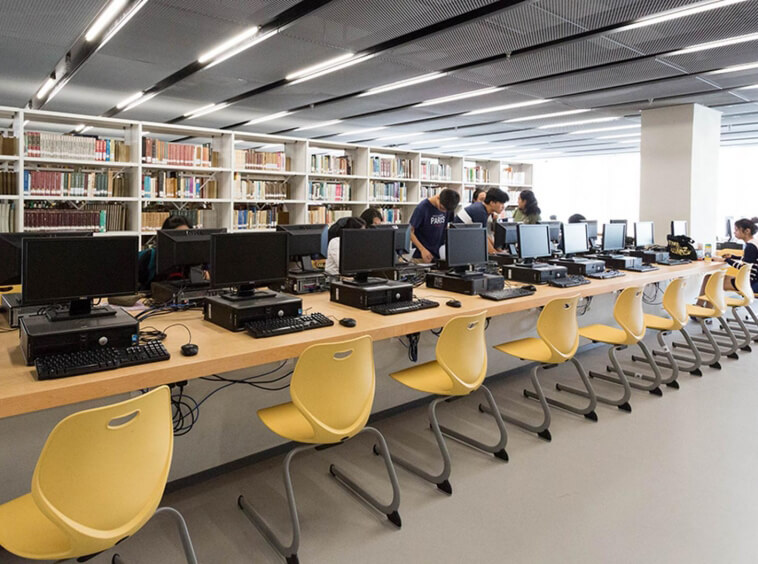 Chu Hai College of Higher Education is a private degree-granting institute in Tuen Mun, Hong Kong. The college is best known for its journalism and Chinese history programmes.[citation needed] At present, Chu Hai College is recognised as an Approved Post Secondary College under the Post Secondary Colleges Ordinance (Cap 320). Chu Hai College of Higher Education is partnering with British Broadcasting Corporation.
The college can be traced back to Chu Hai University (私立珠海大學) in Guangzhou, China in 1947.[citation needed] The private university was founded by a group of prominent educators, financiers, and legislators of the Republic of China including Chen Jitan, Huang Lunshu, Li Yangjin, Wen Fangpu, and Kong Mou Sum. After Guangzhou was taken over by the Communist Party of China during the Chinese Civil War in 1949, the college relocated to Hong Kong. The institution was forced to rename itself Chu Hai College (珠海書院) as it was not recognised as a university under Hong Kong law. 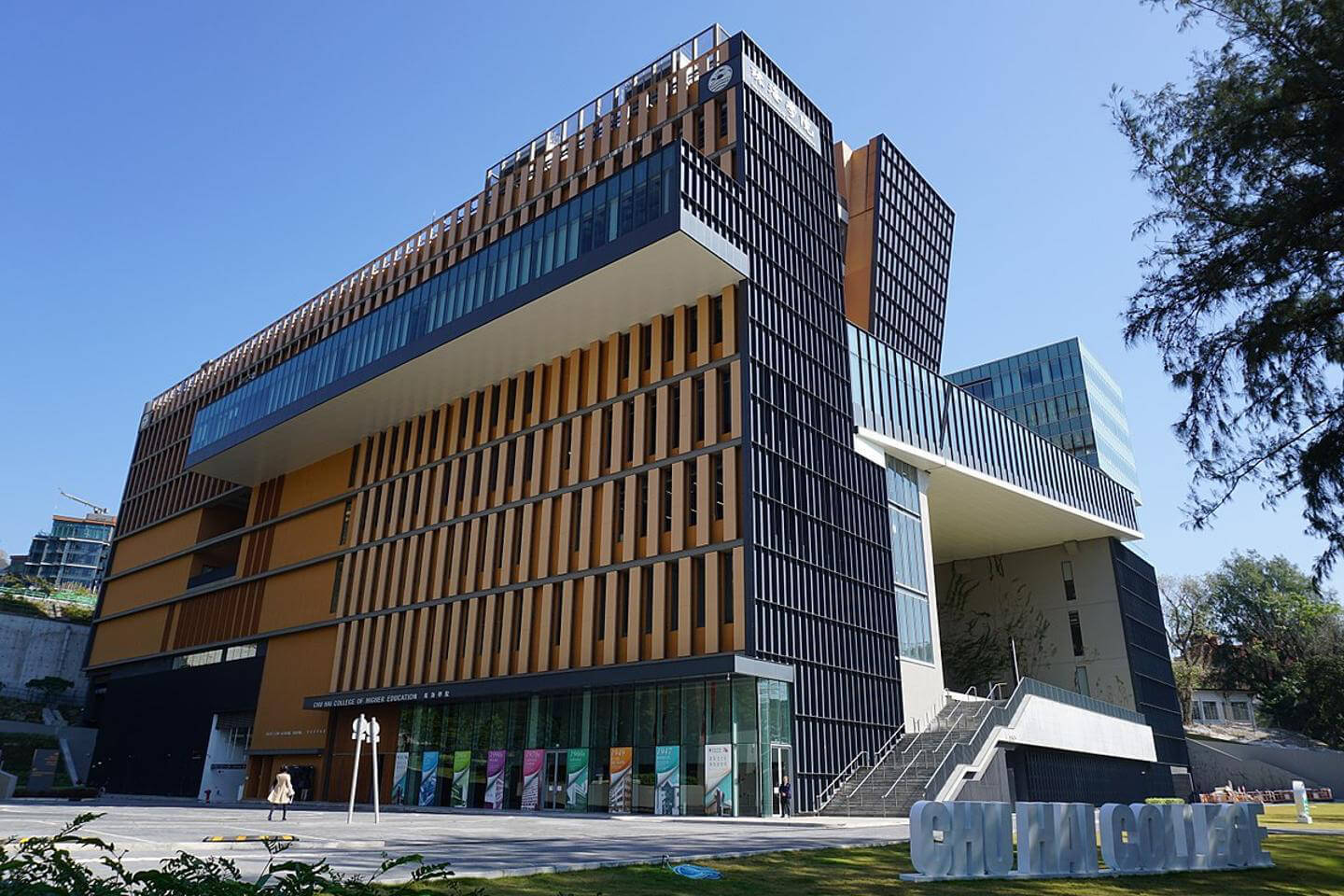 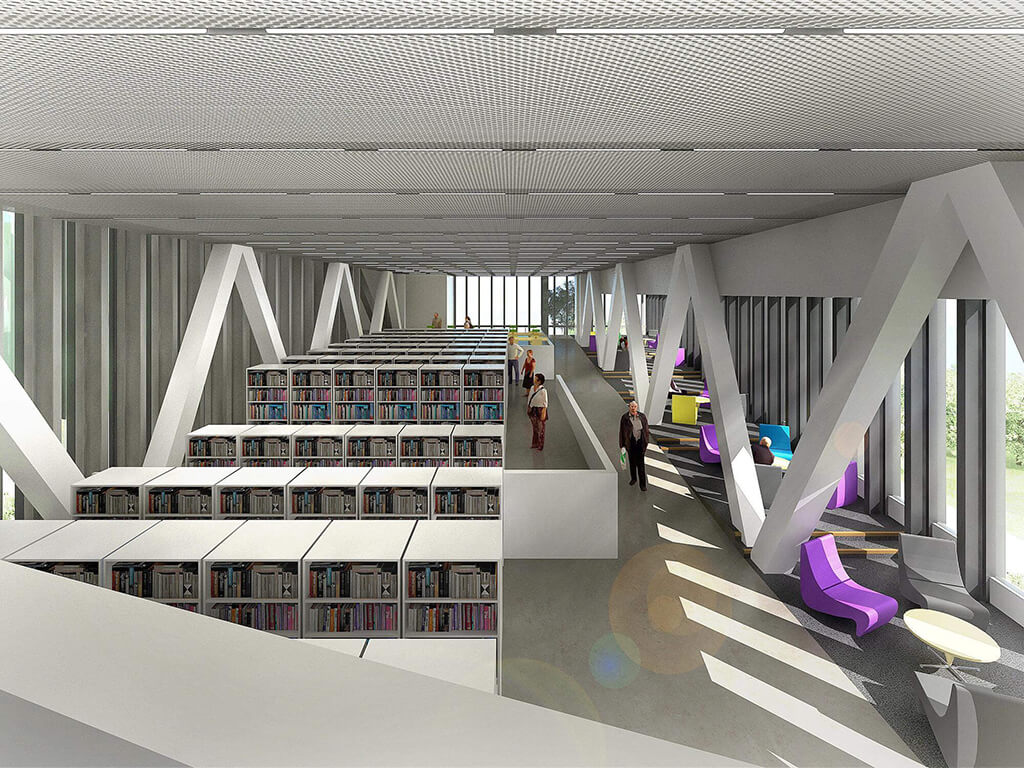 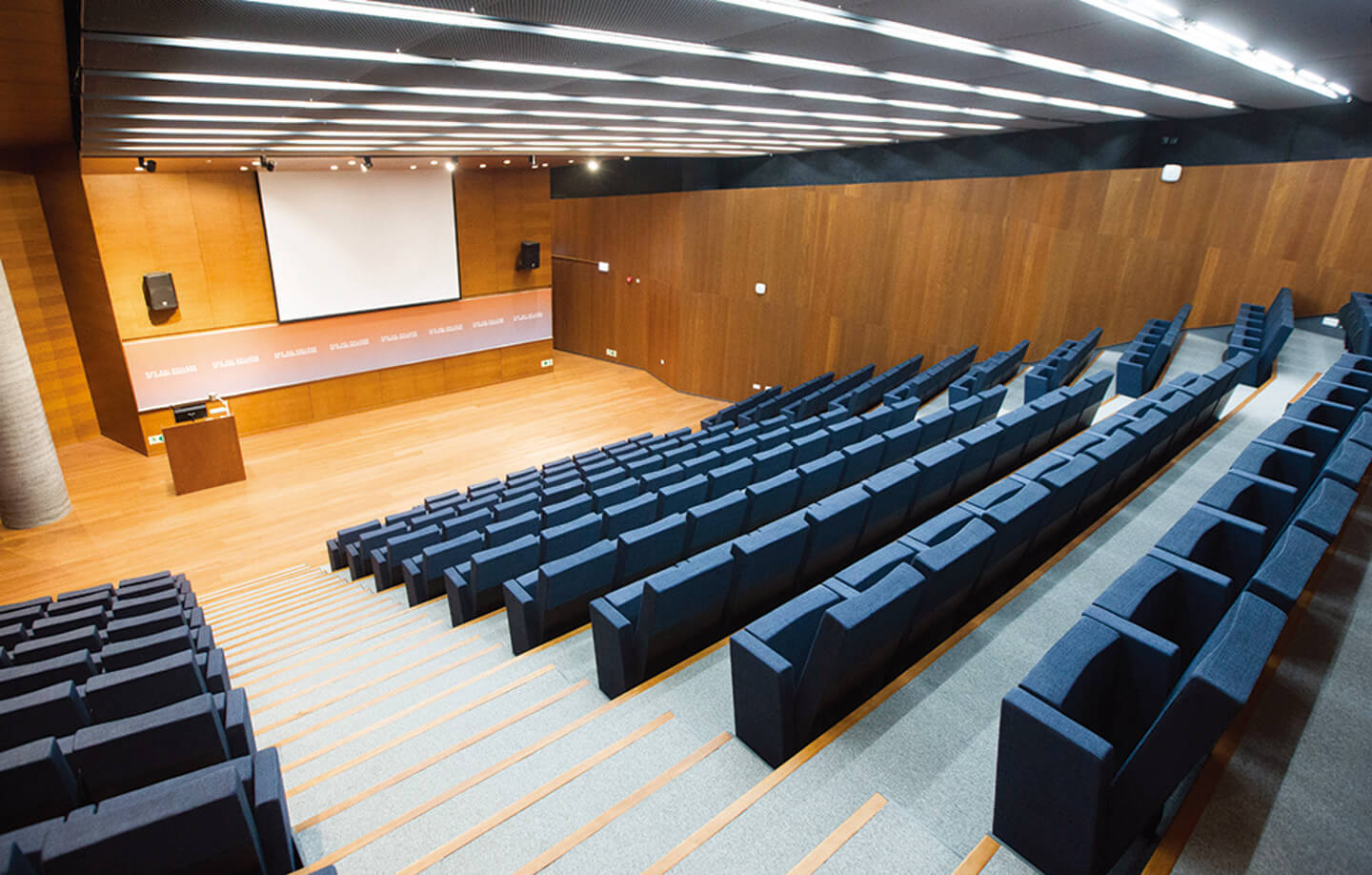 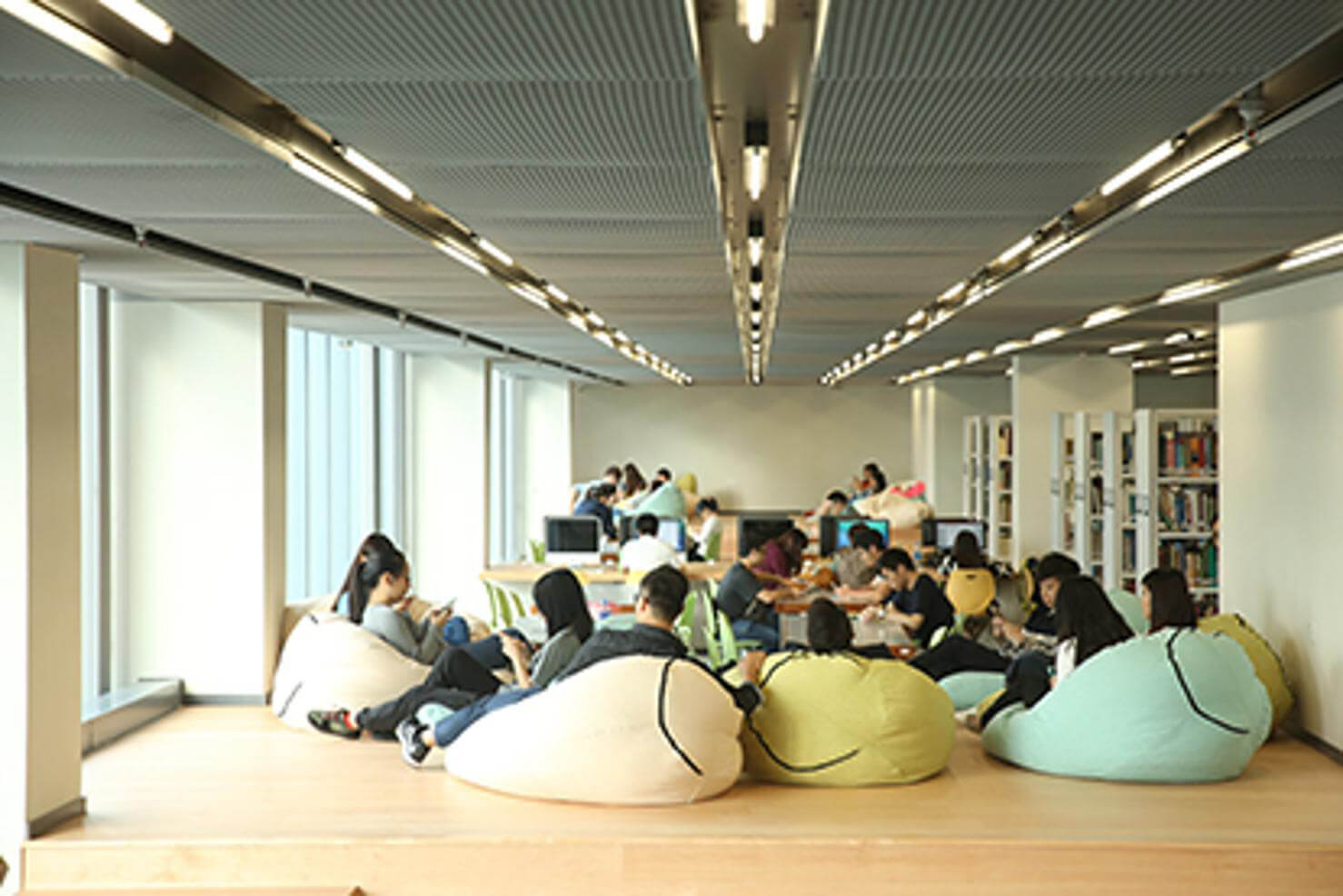 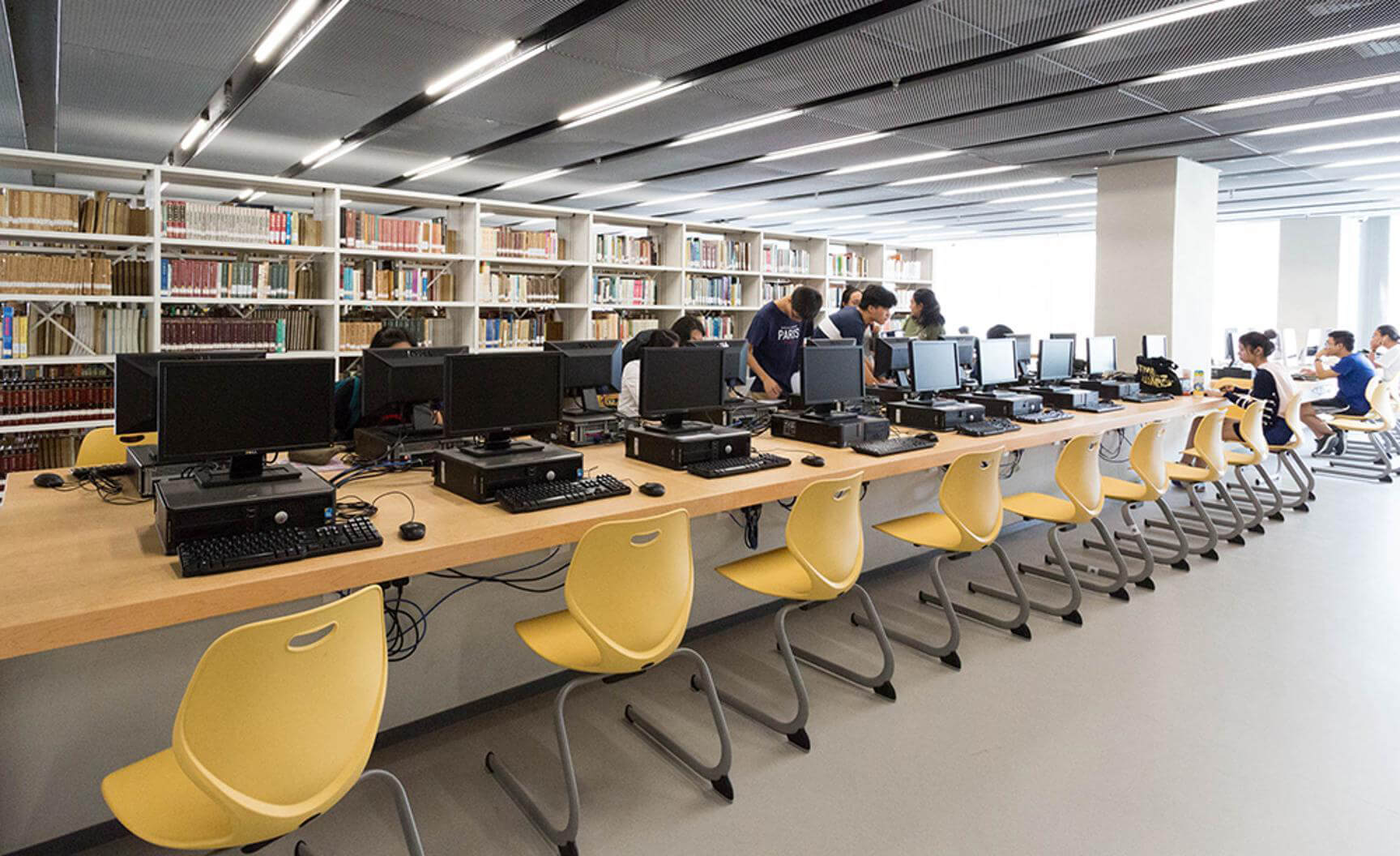