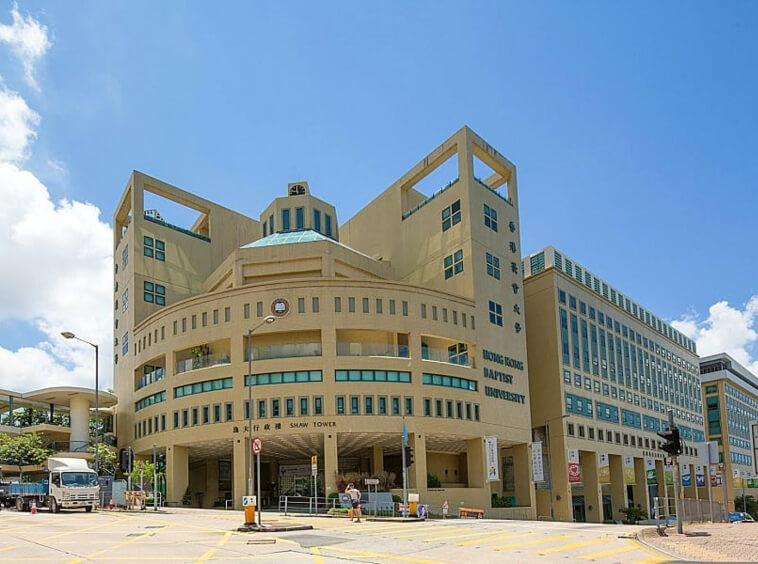 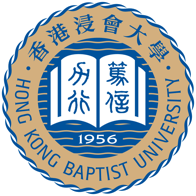 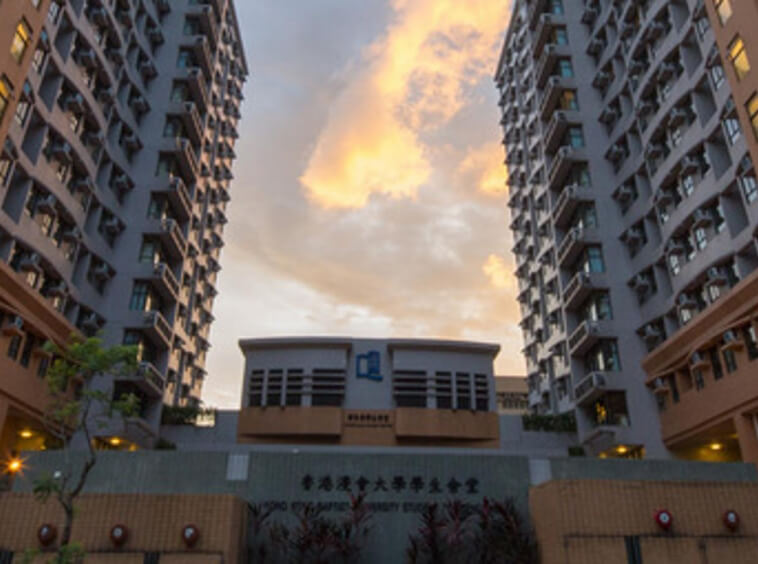 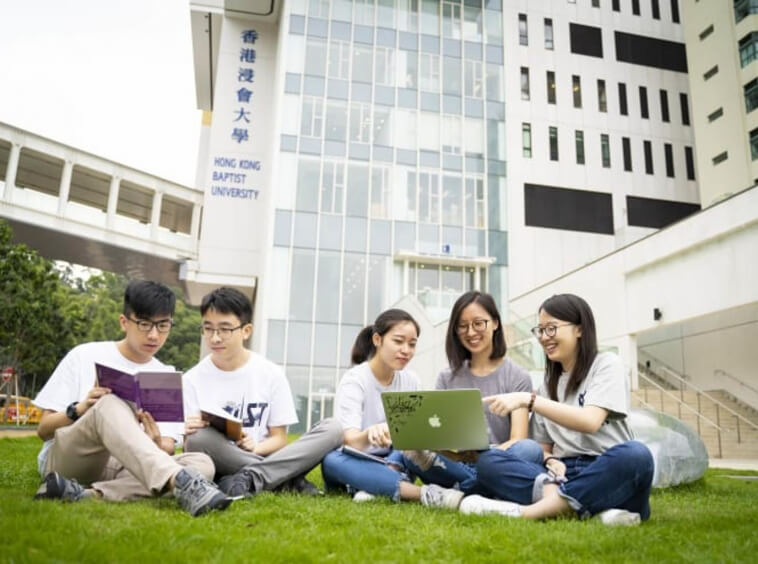 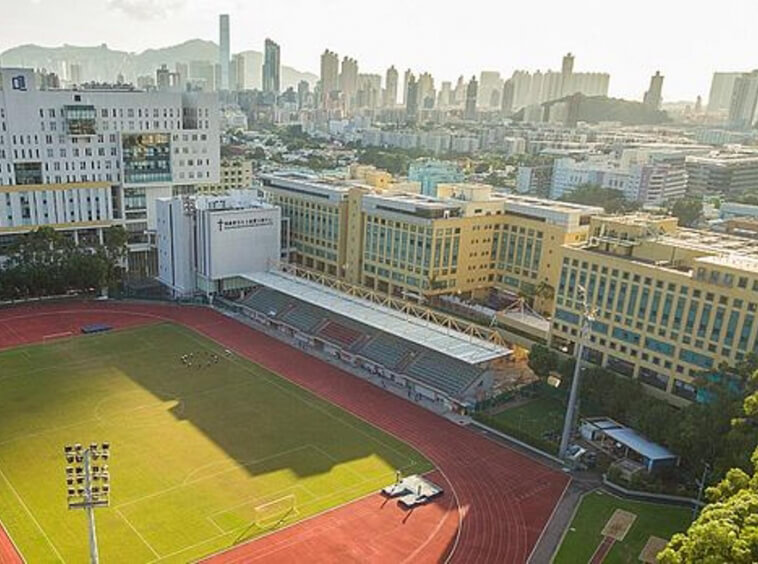 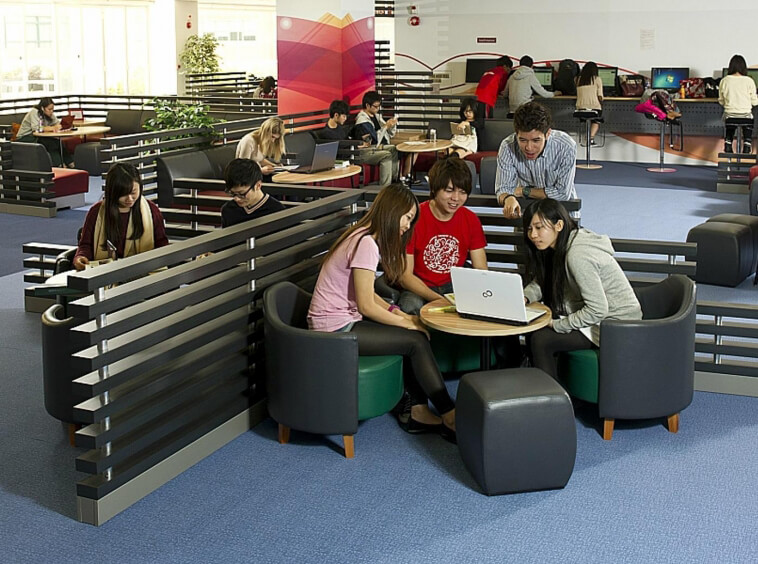 Hong Kong Baptist University (HKBU) is a publicly funded tertiary liberal arts institution with a Christian education heritage. It was established as Hong Kong Baptist College with the support of American Baptists, who provided both operating and construction funds and personnel to the school in its early years. It became a public college in 1983.
It became Hong Kong Baptist University in 1994 during the presidency of Dr. Daniel Tse Chi-wai, LLD, GBS, CBE, JP, who succeeded the Founding President, Dr. Lam Chi-fung, as the second president of the University in 1971. After 30 years of services to the University, Dr. Daniel Tse Chi-wai retired in 2001 and Prof. Ng Ching-fai, GBS, was appointed as the third president of the University. In 2010, Prof. Albert Chan Sun-chi assumed office as the fourth president of HKBU. In 2015, Prof. Roland Chin was appointed as the fifth President of HKBU. 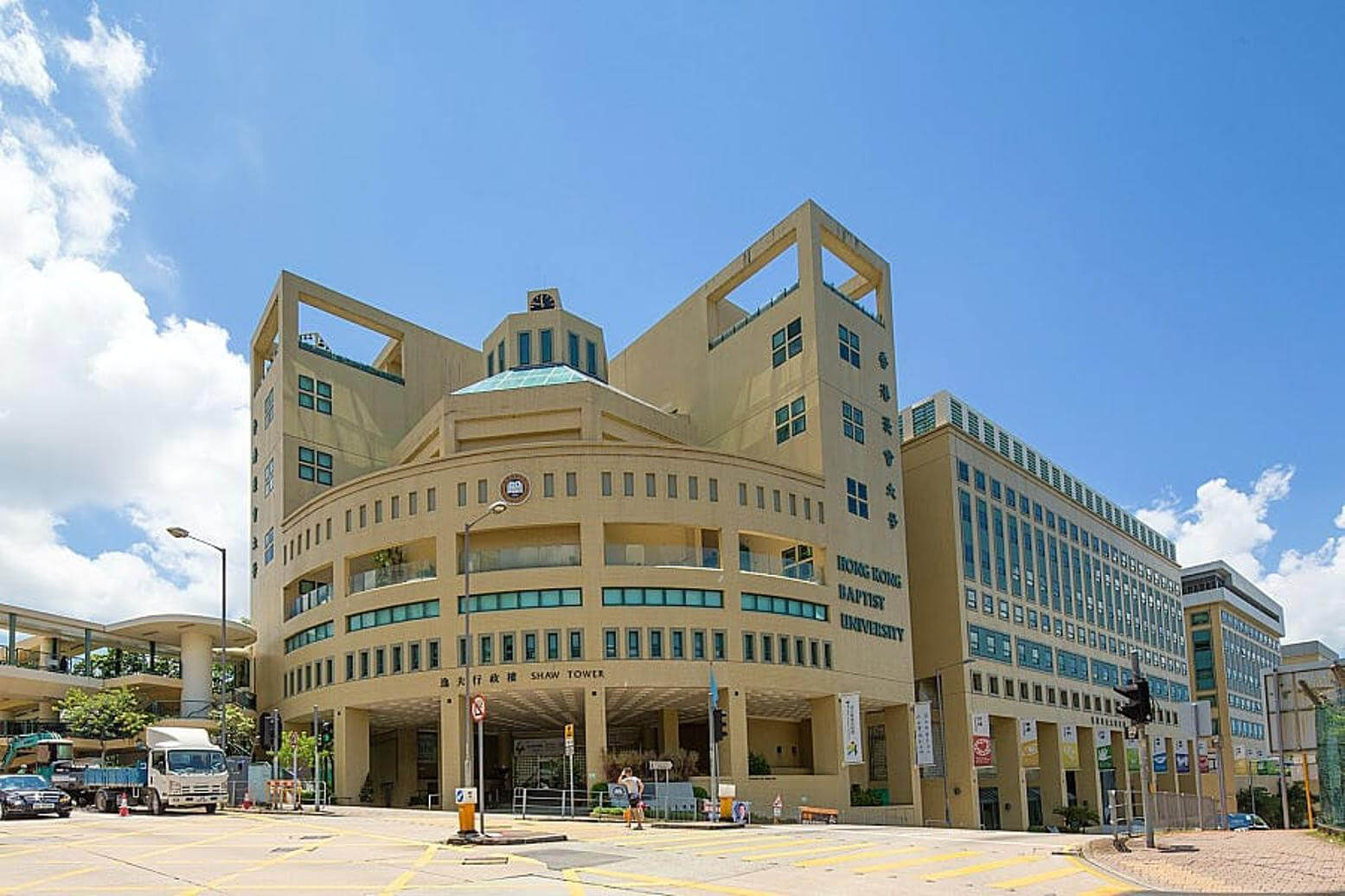 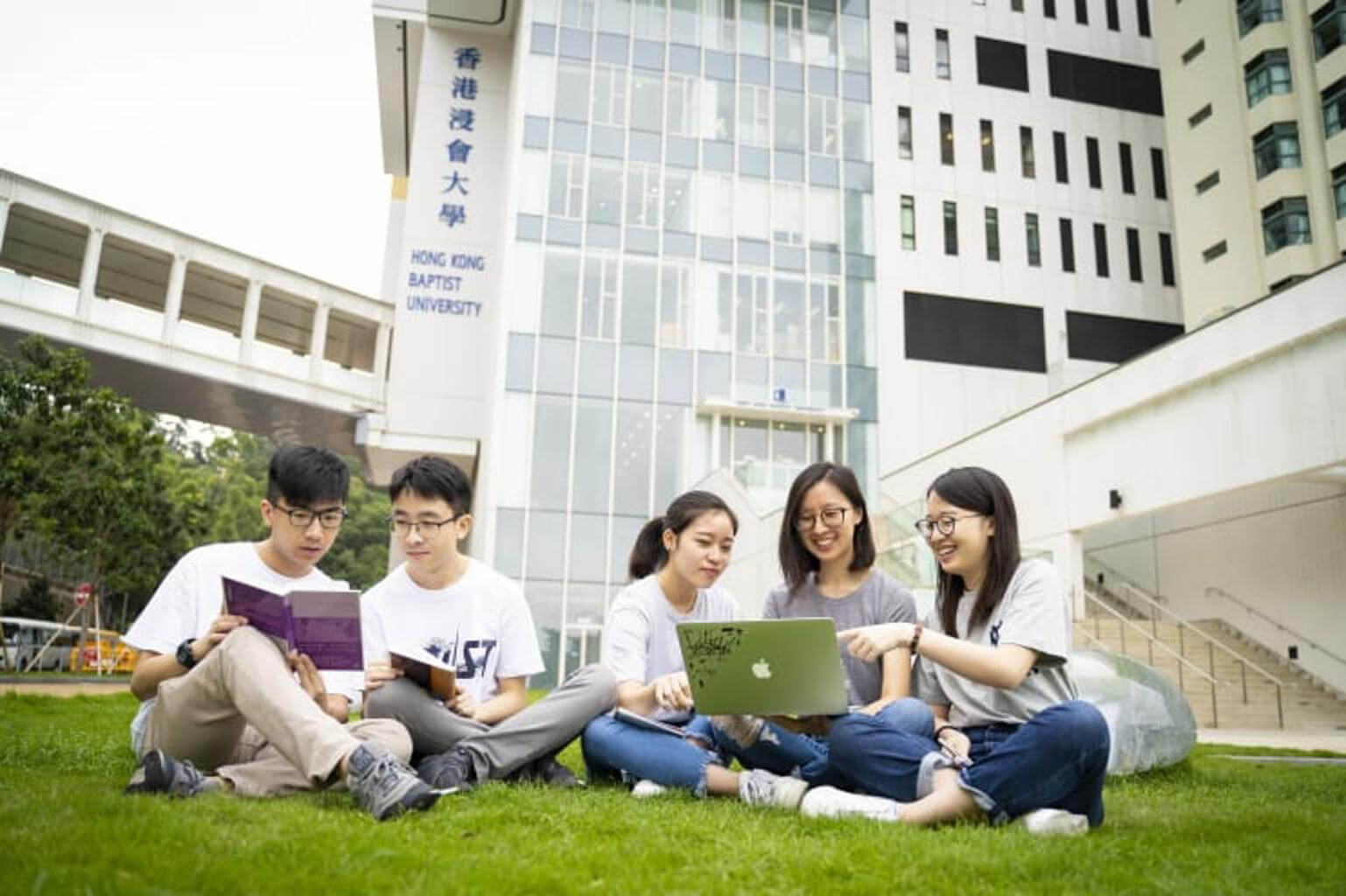 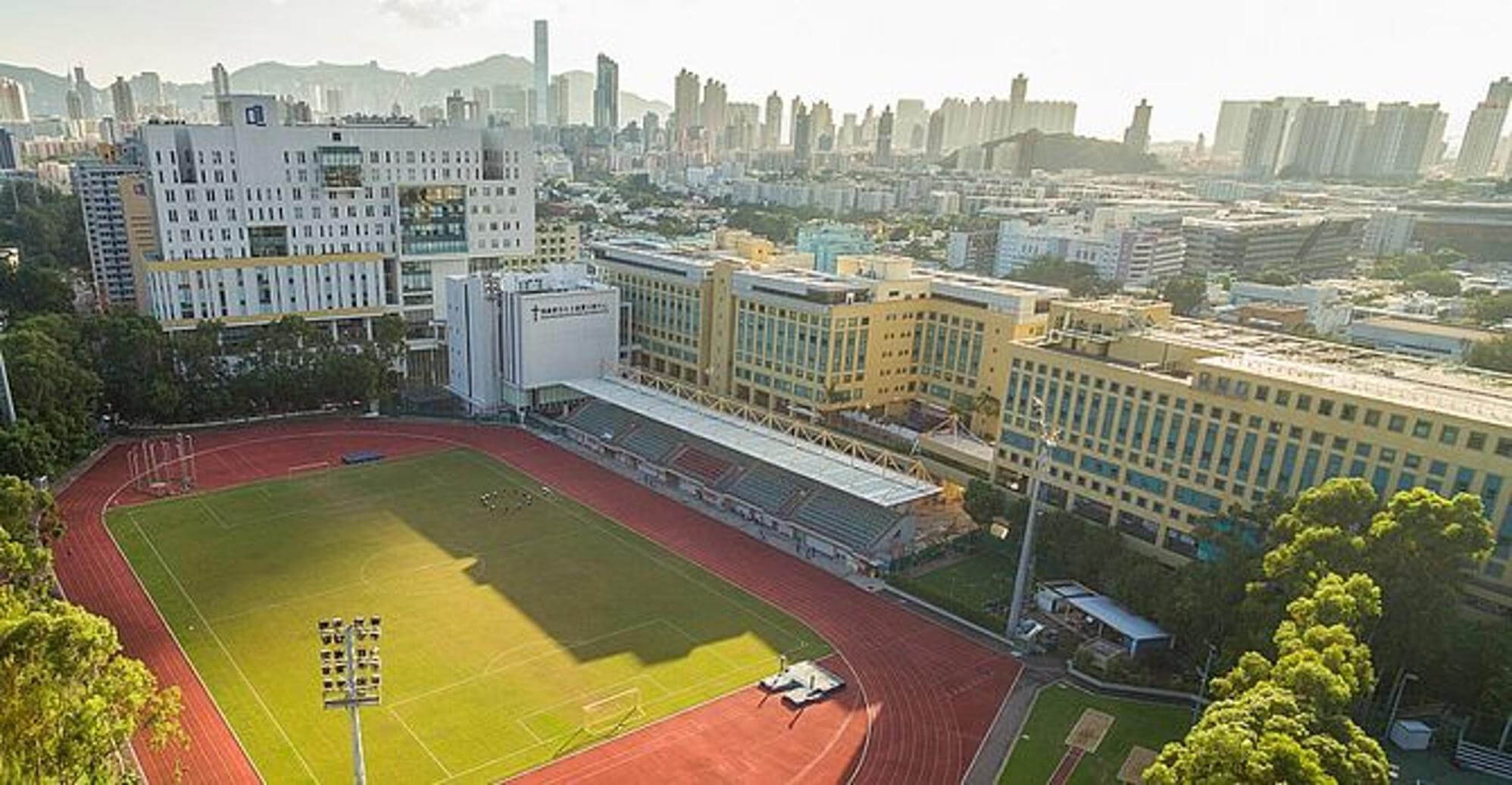 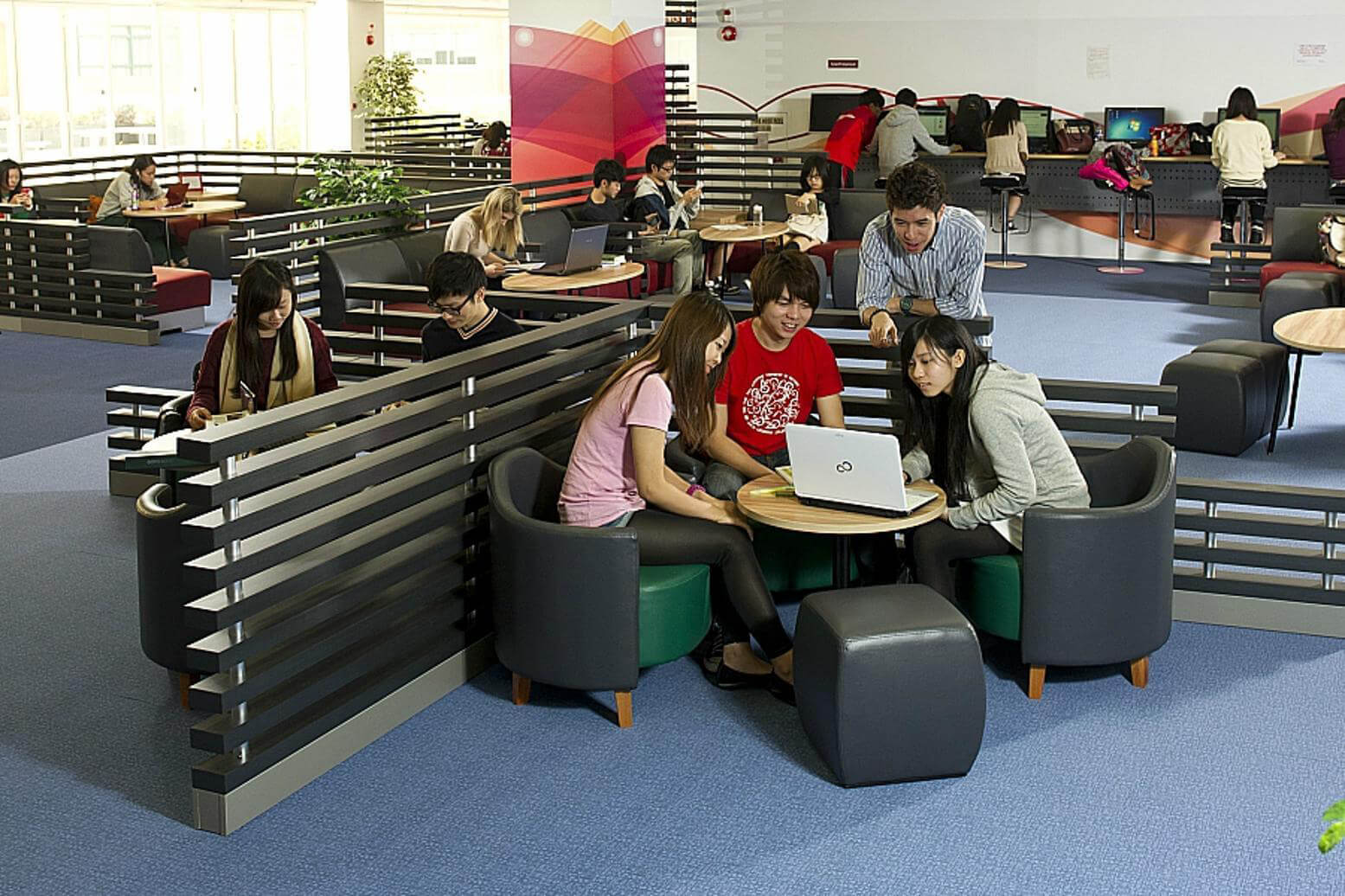