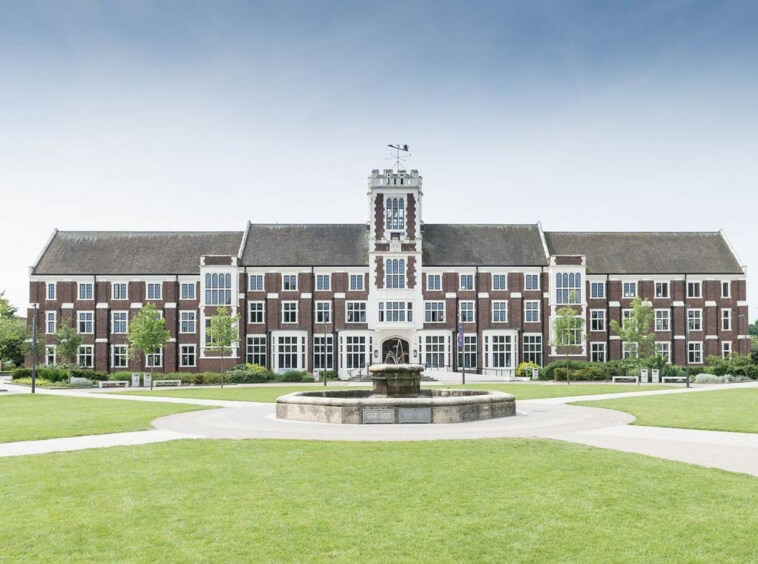 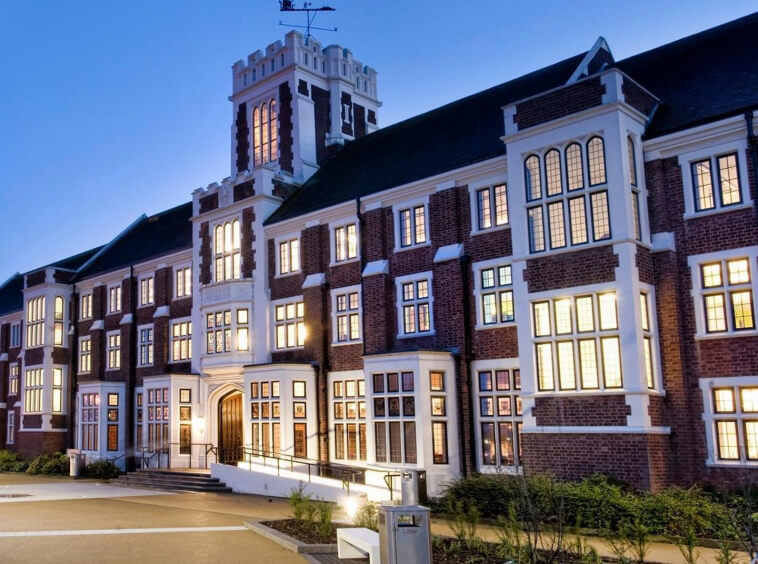 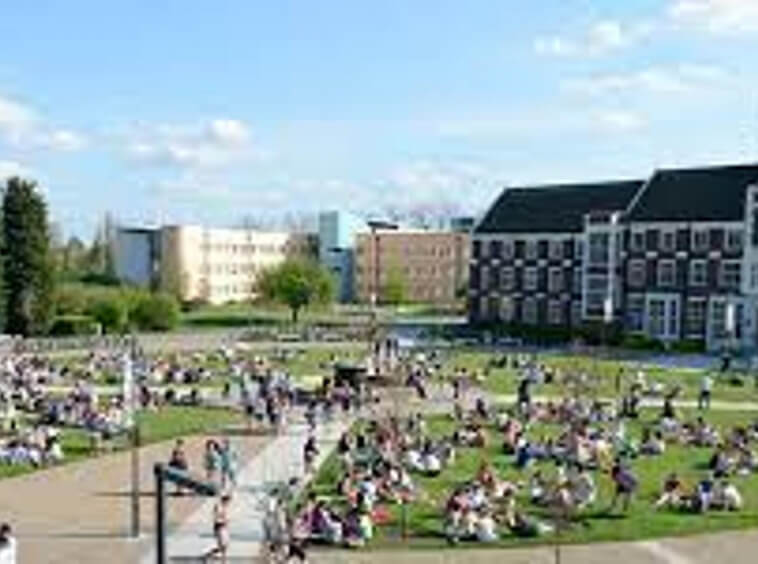 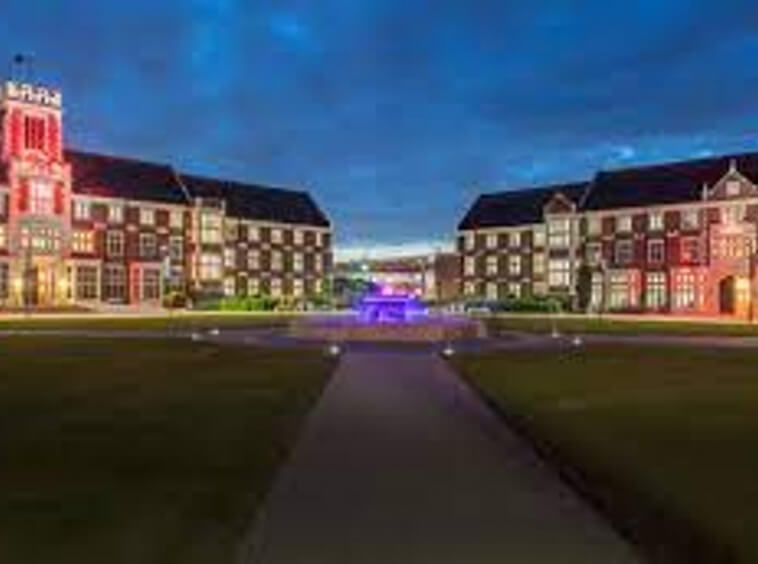 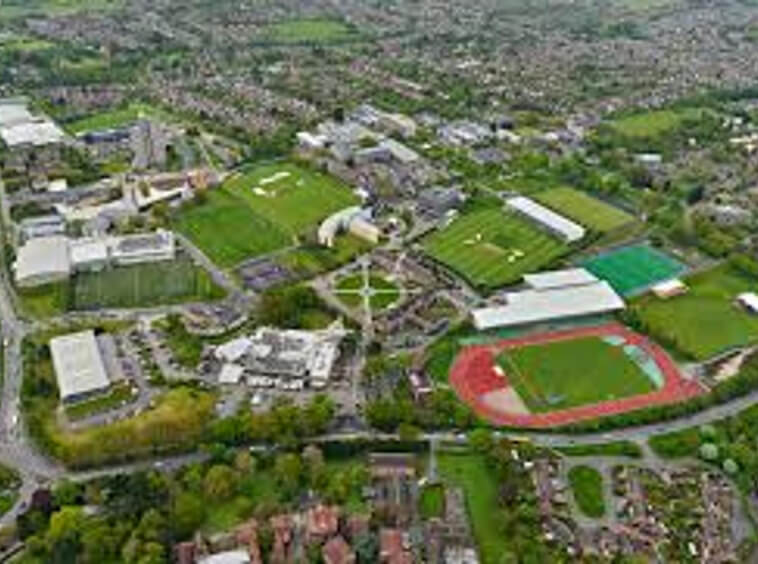 “Loughborough University (abbreviated as Lough or Lboro for post-nominals) is a public research university in the market town of Loughborough, Leicestershire, in the East Midlands of England. It has been a university since 1966, but the institution dates back to 1909, when the then Loughborough Technical Institute began with a focus on skills and knowledge which would be directly applicable in the wider world. In March 2013, the university announced it had acquired the former broadcast centre at the Queen Elizabeth Olympic Park which opened as a second campus in 2015.
It was a member of the 1994 Group of smaller research intensive universities until the group was dissolved in November 2013. The annual income of the institution for 2017–18 was £300.8 million of which £41.9 million was from research grants and contracts, with an expenditure of £295.5 million.
“ 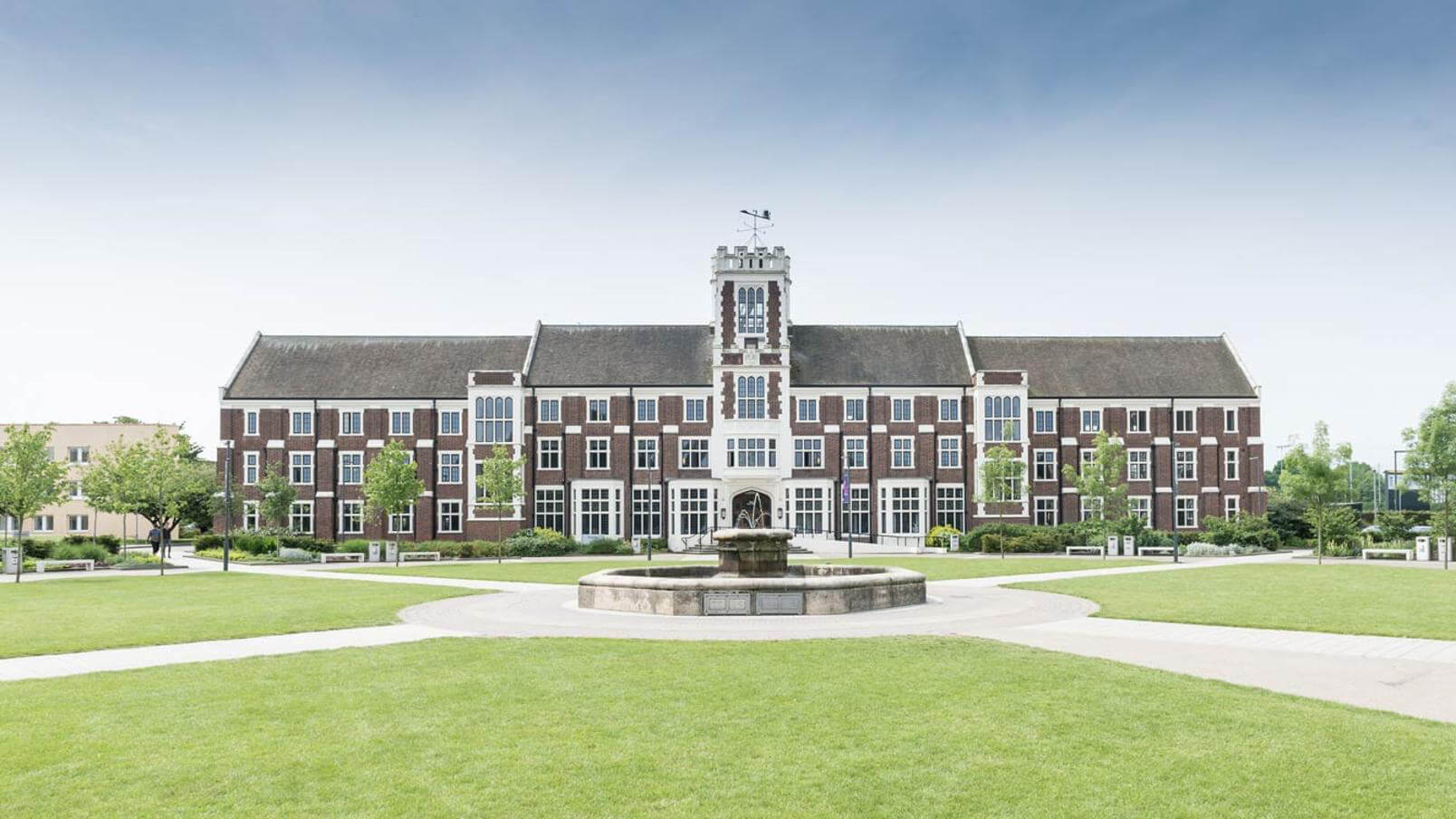 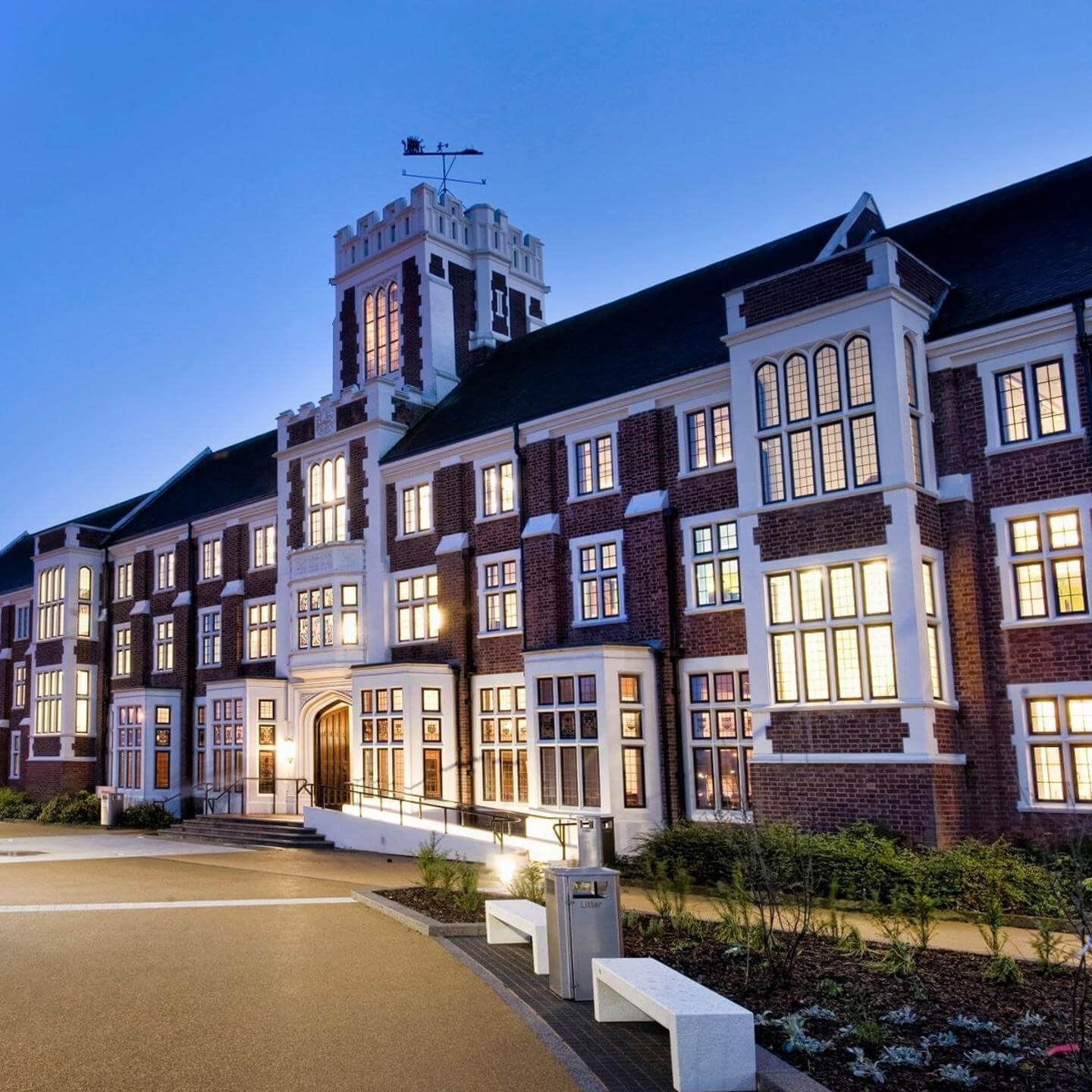 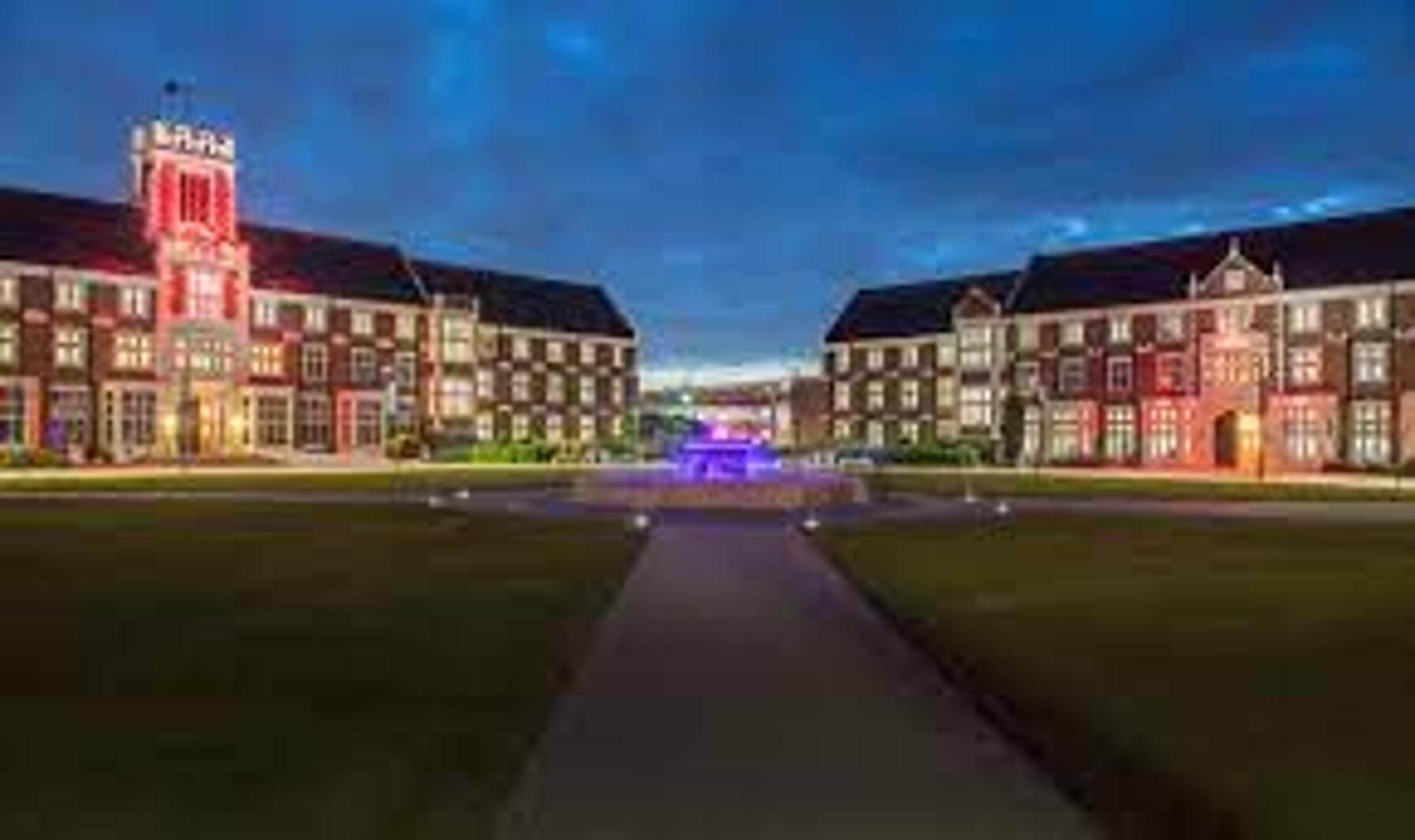 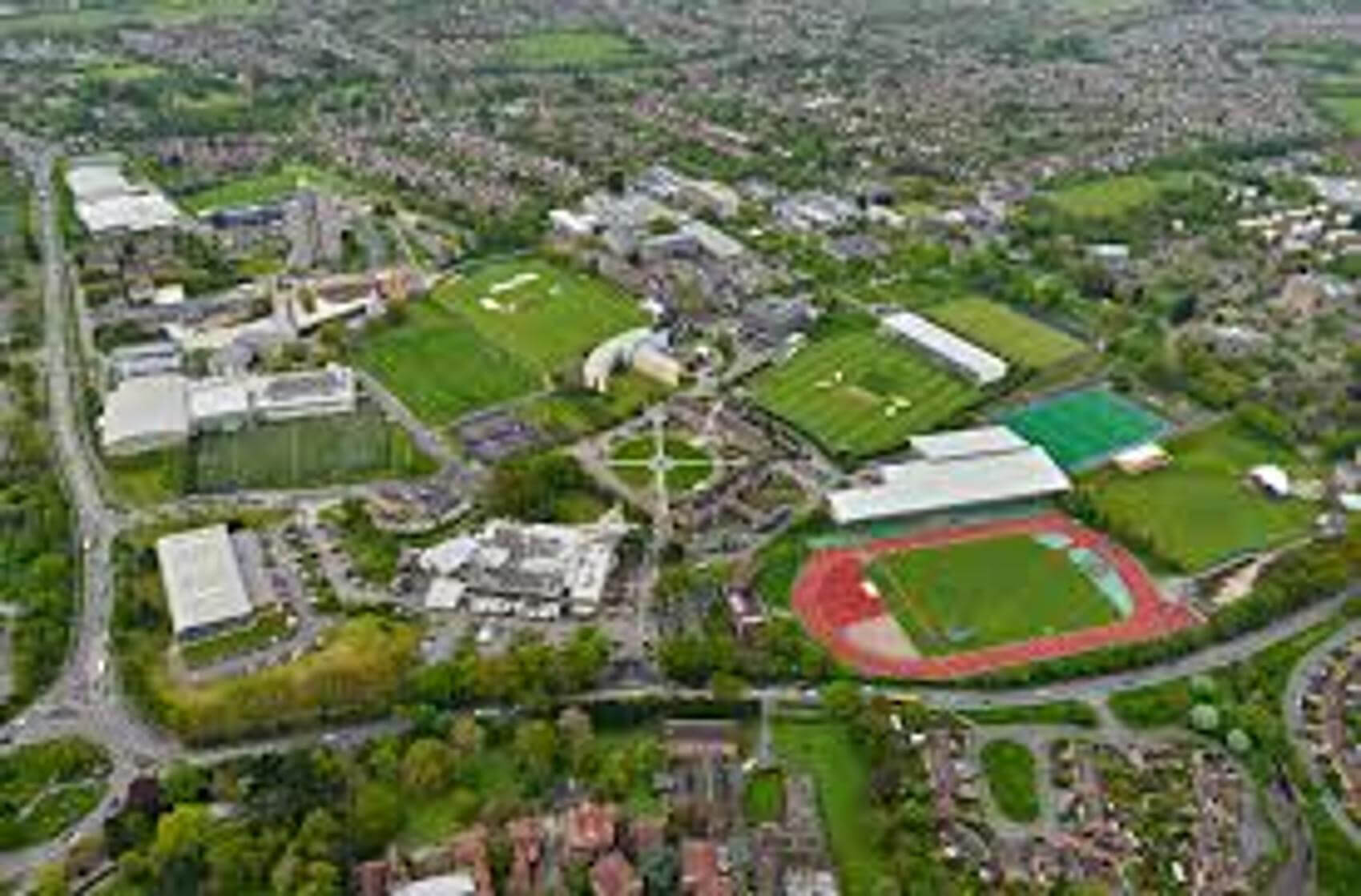