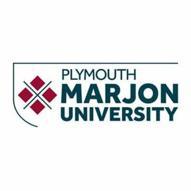 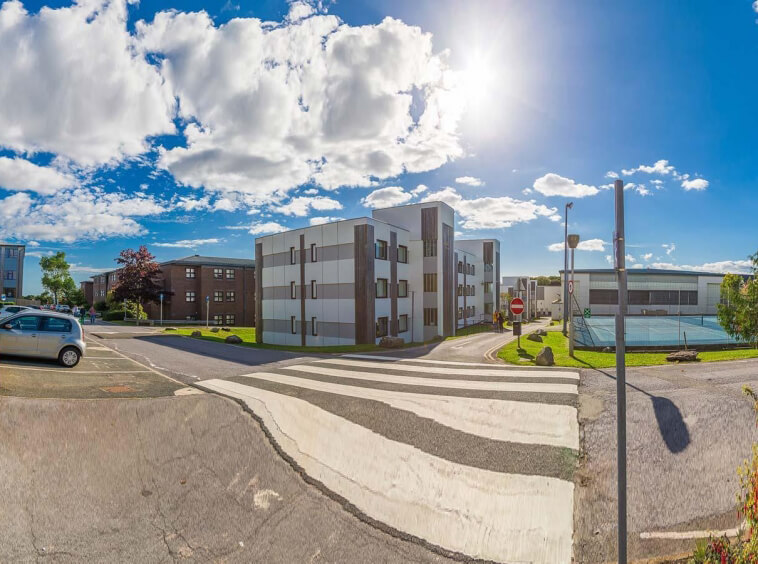 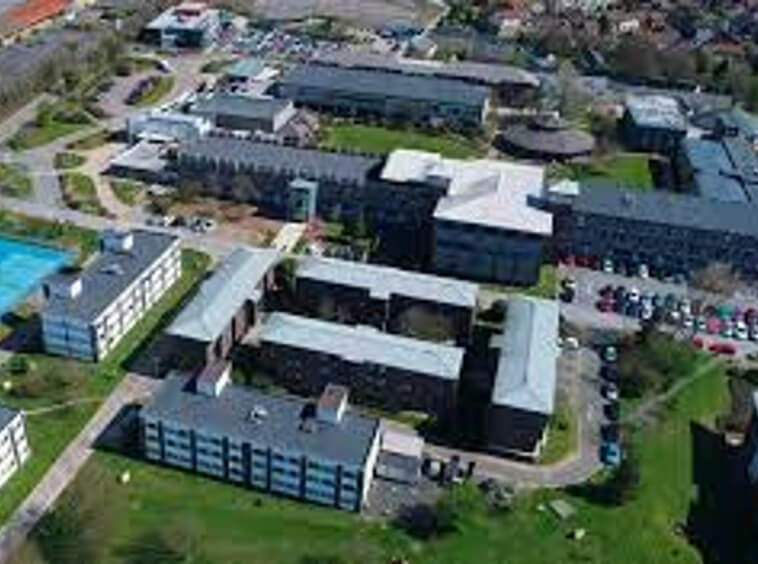 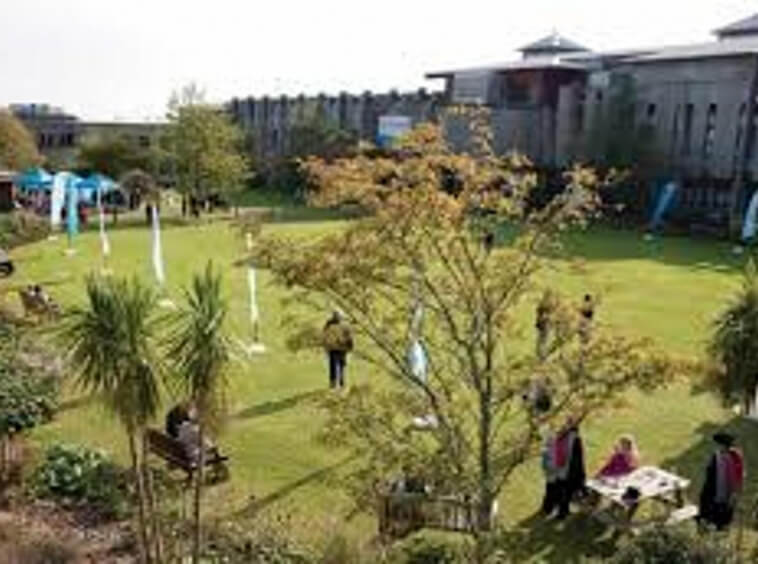 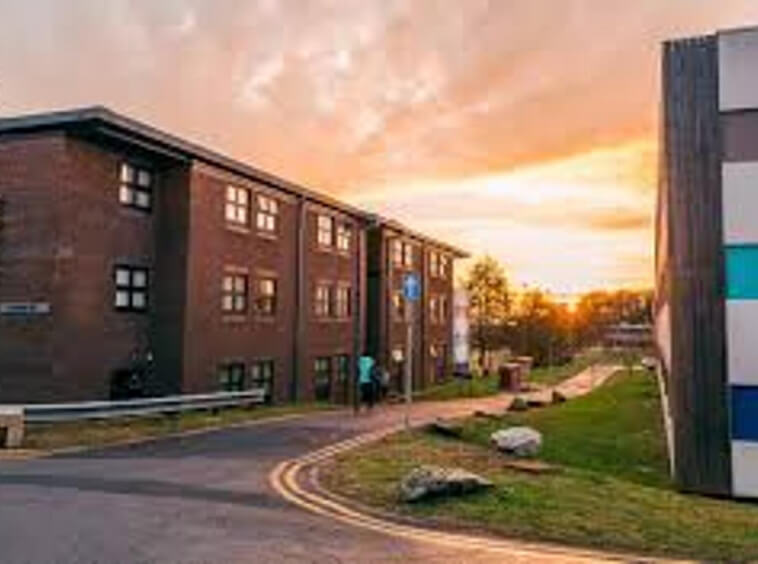 “Plymouth Marjon University, commonly referred to as Marjon is the trading name of the University of St Mark and St John, a university based primarily on a single campus on the northern edge of Plymouth, Devon, United Kingdom. Formerly named University College Plymouth St Mark & St John, the institution was awarded full university status in 2013.
The Vice-Chancellor of the university is Rob Warner who joined in March 2017.
“ 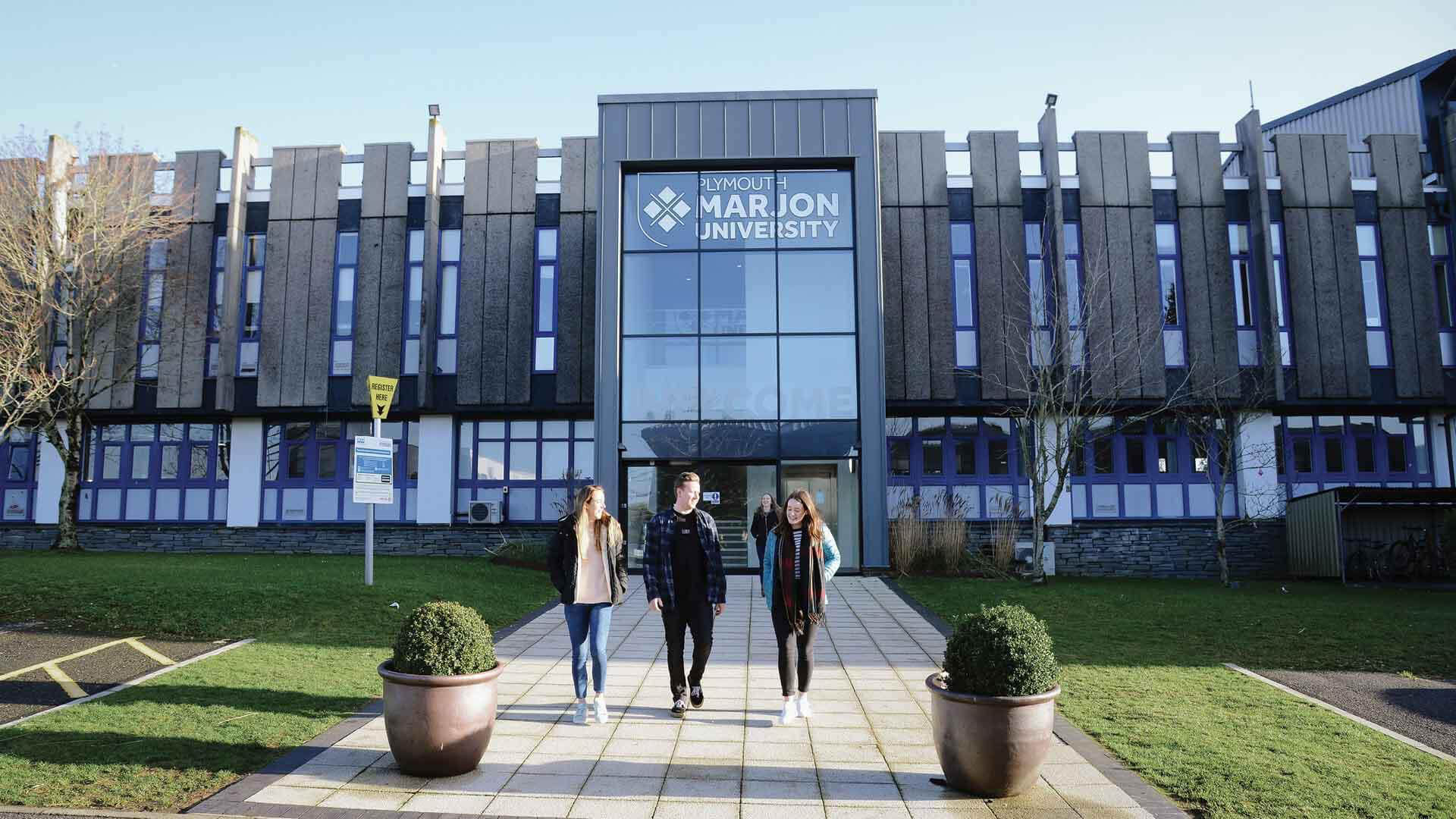 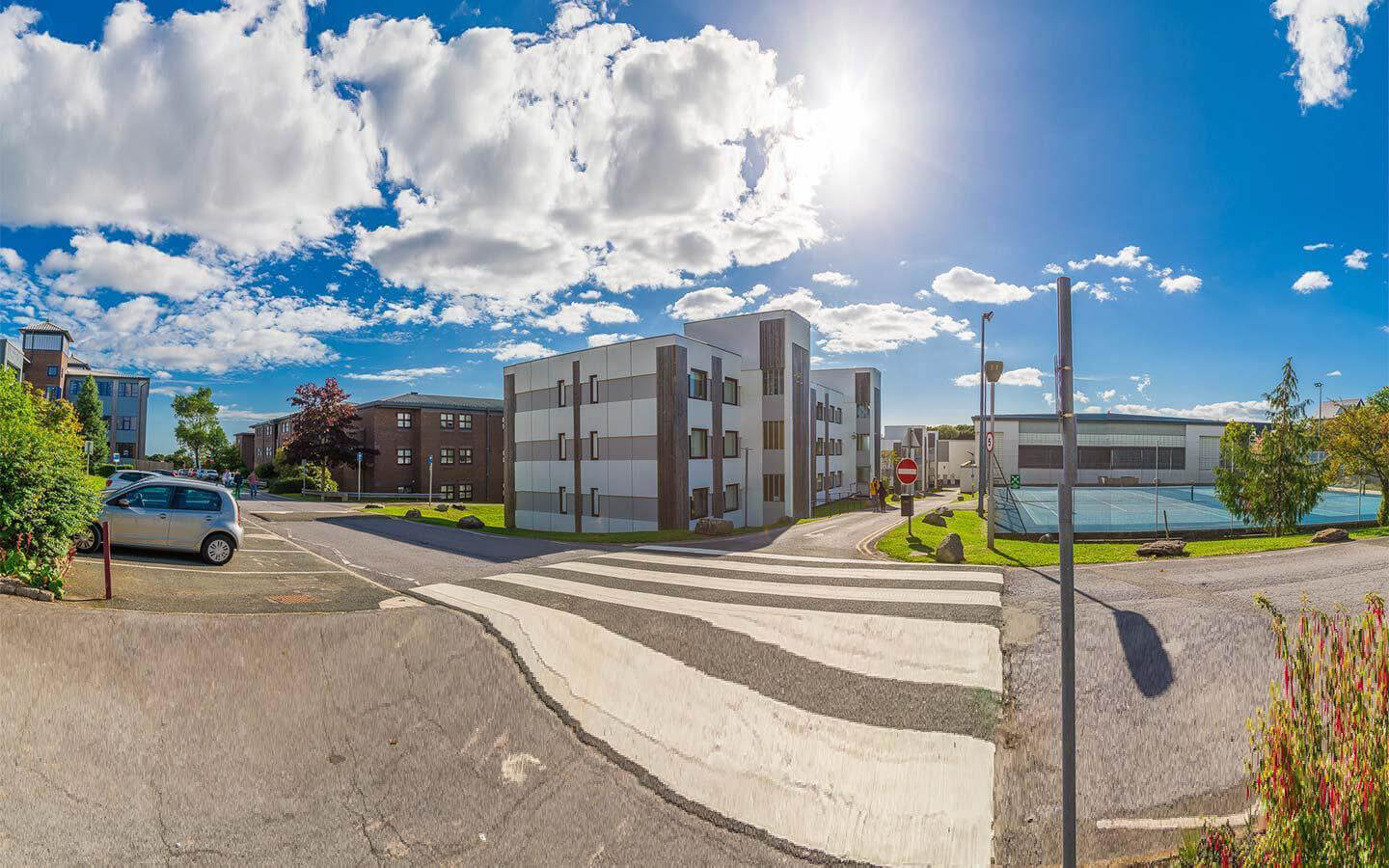 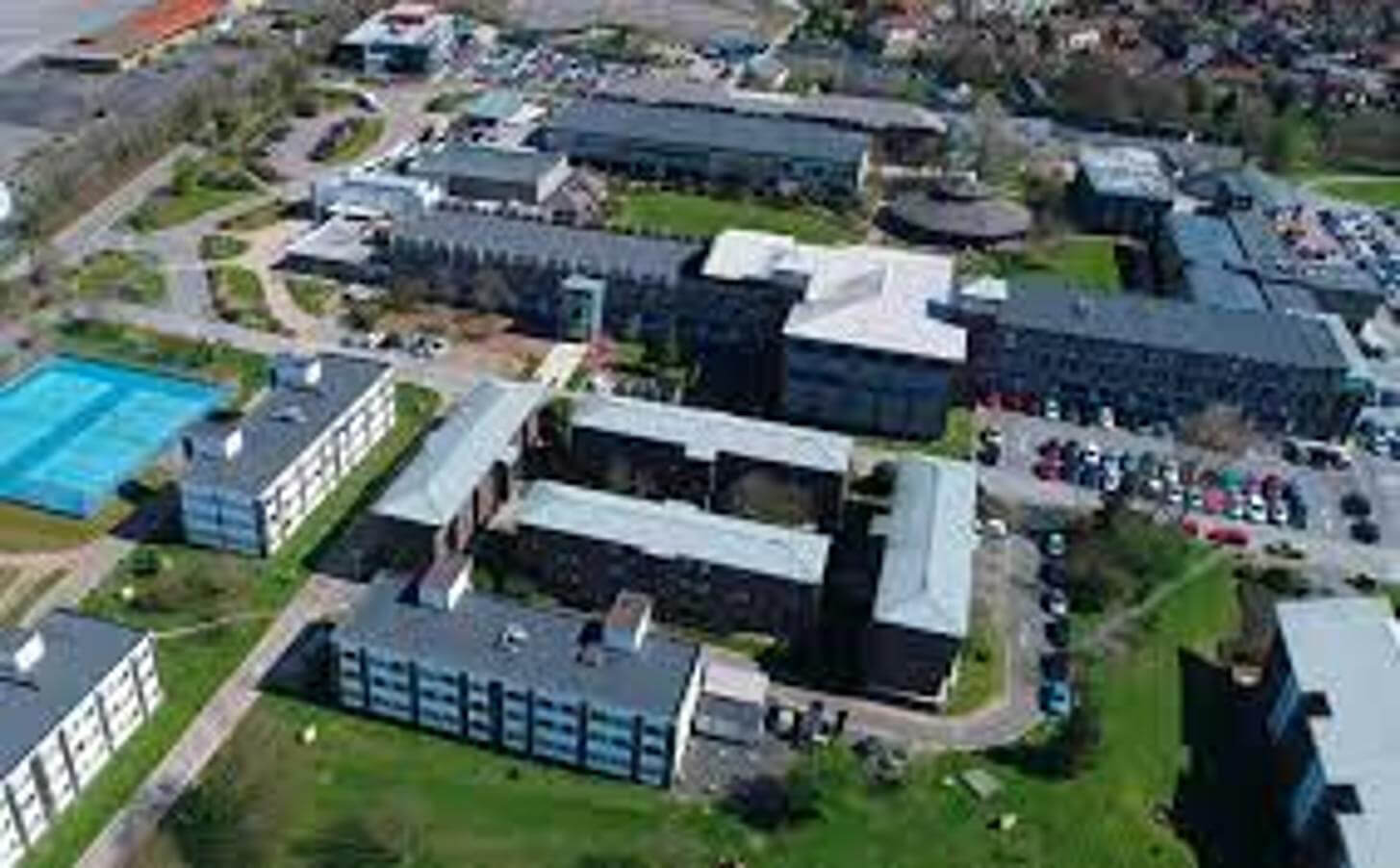 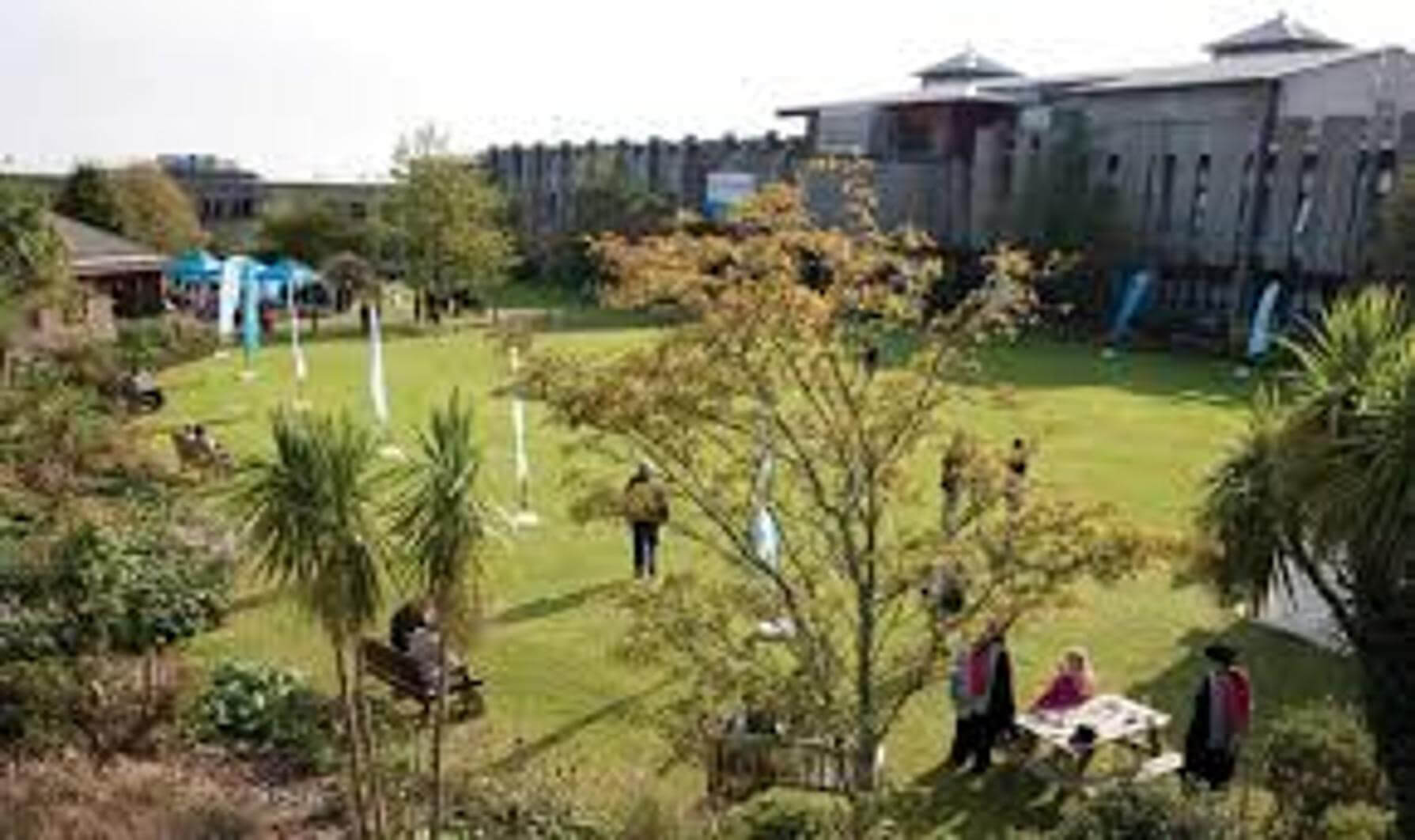 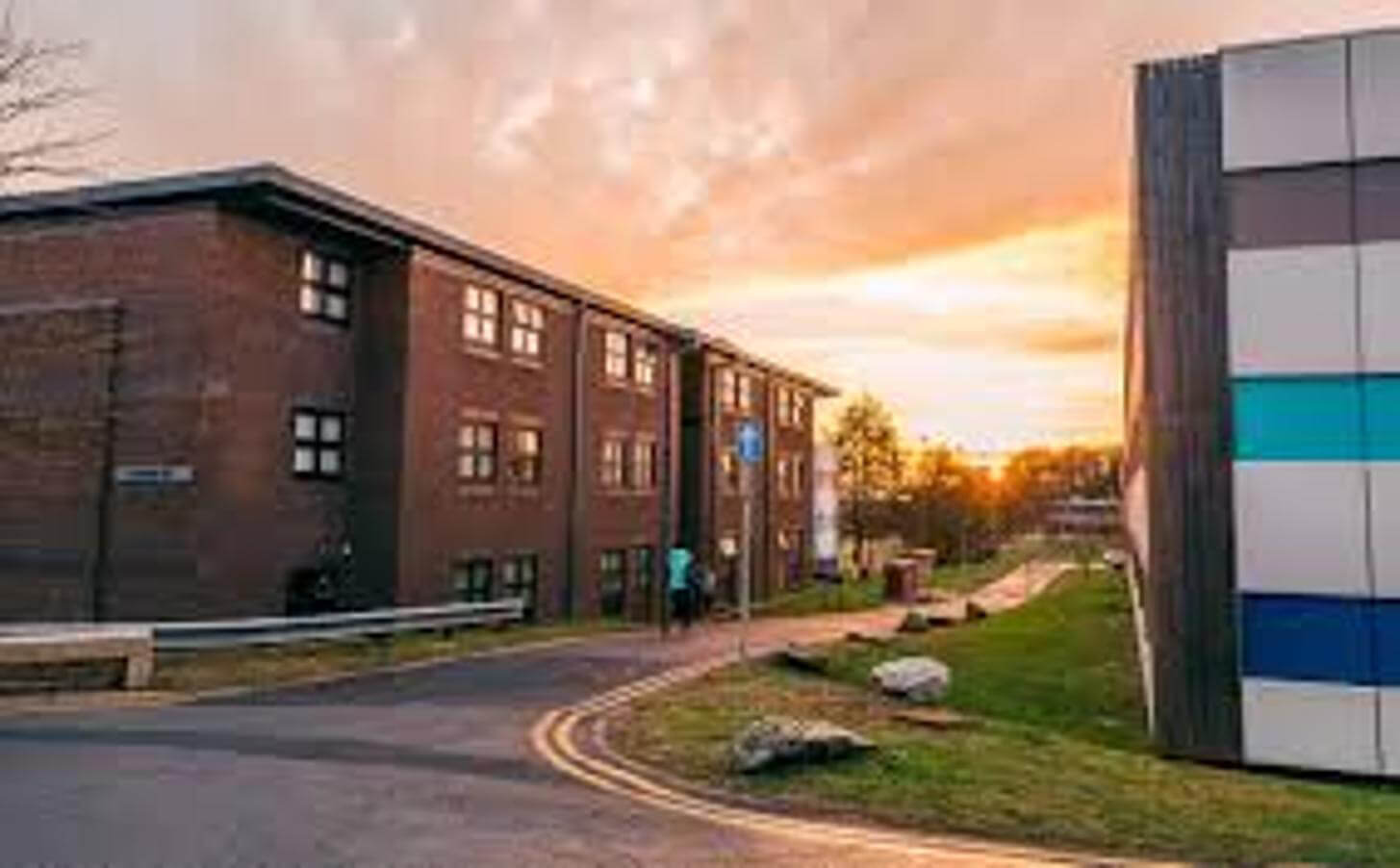