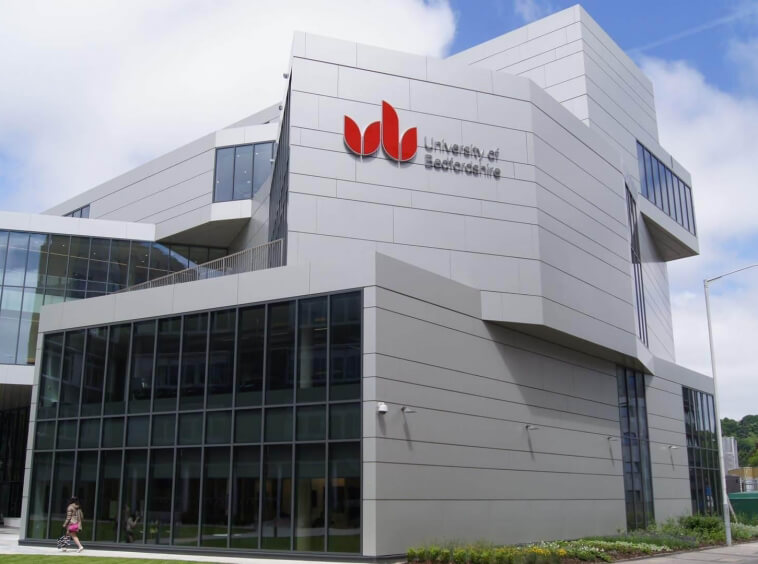 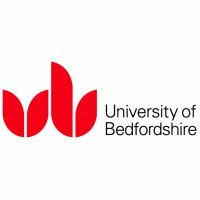 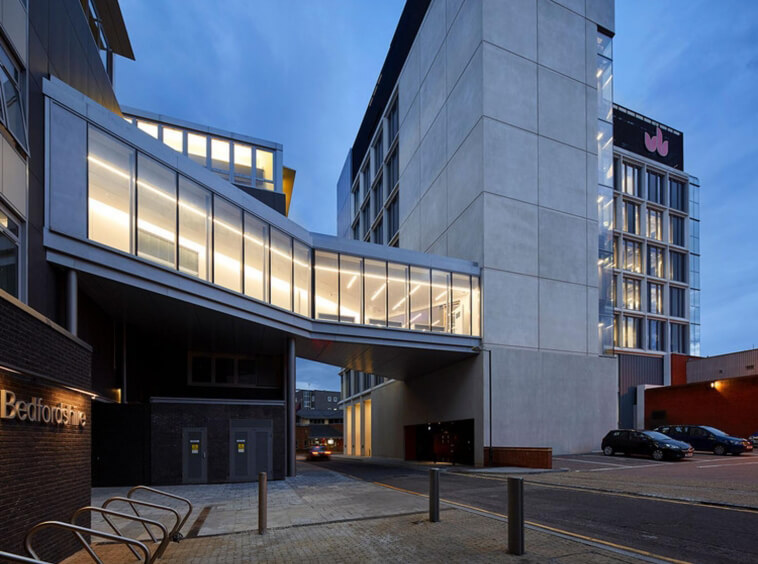 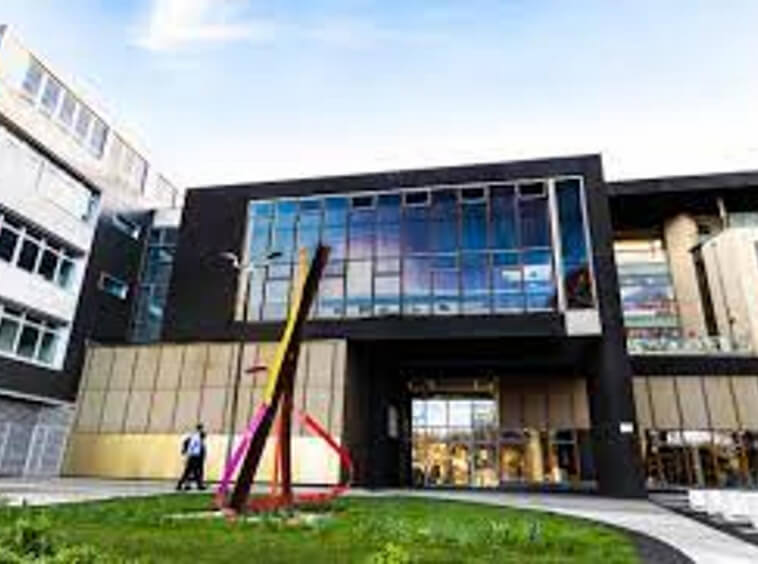 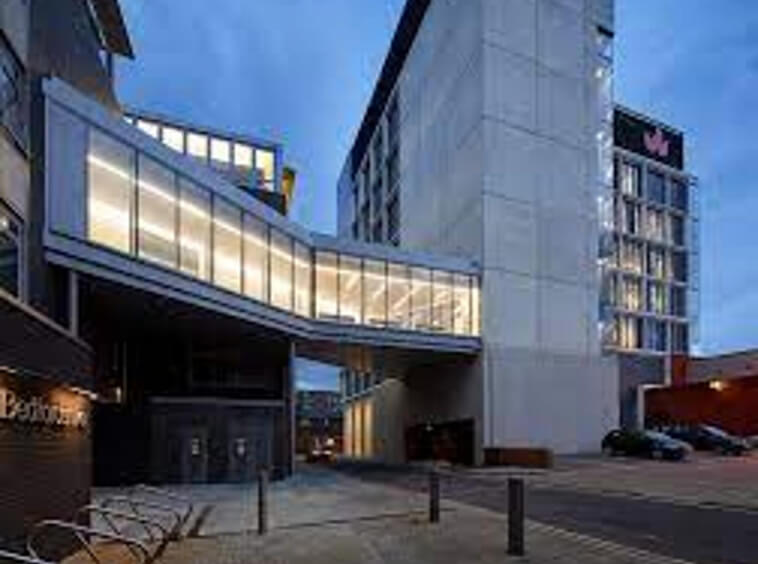 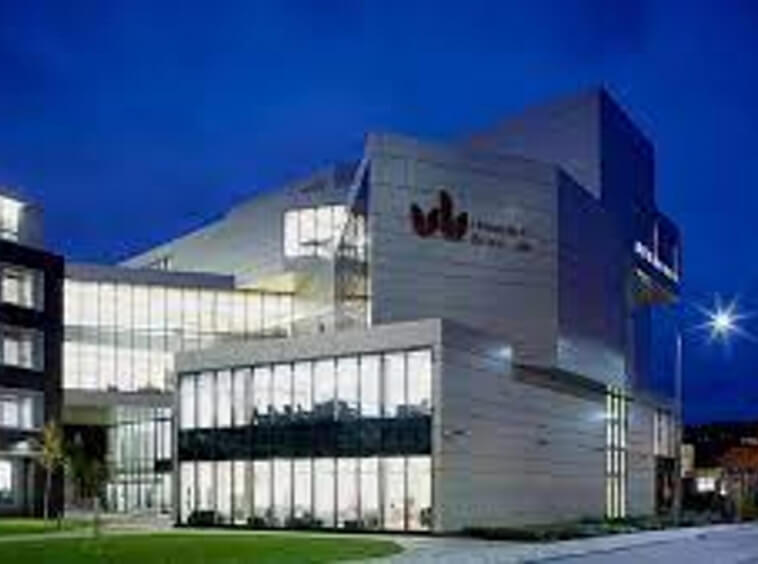 “The University of Birmingham (informally Birmingham University) is a public research university located in Edgbaston, Birmingham, United Kingdom. It received its royal charter in 1900 as a successor to Queen’s College, Birmingham (founded in 1825 as the Birmingham School of Medicine and Surgery), and Mason Science College (established in 1875 by Sir Josiah Mason), making it the first English civic or ‘red brick’ university to receive its own royal charter. It is a founding member of both the Russell Group of British research universities and the international network of research universities, Universitas 21.
The student population includes 22,940 undergraduate and 12,505 postgraduate students, which is the fourth largest in the UK (out of 169). The annual income of the institution for 2019–20 was £737.3 million of which £140.4 million was from research grants and contracts, with an expenditure of £667.4 million.
“ 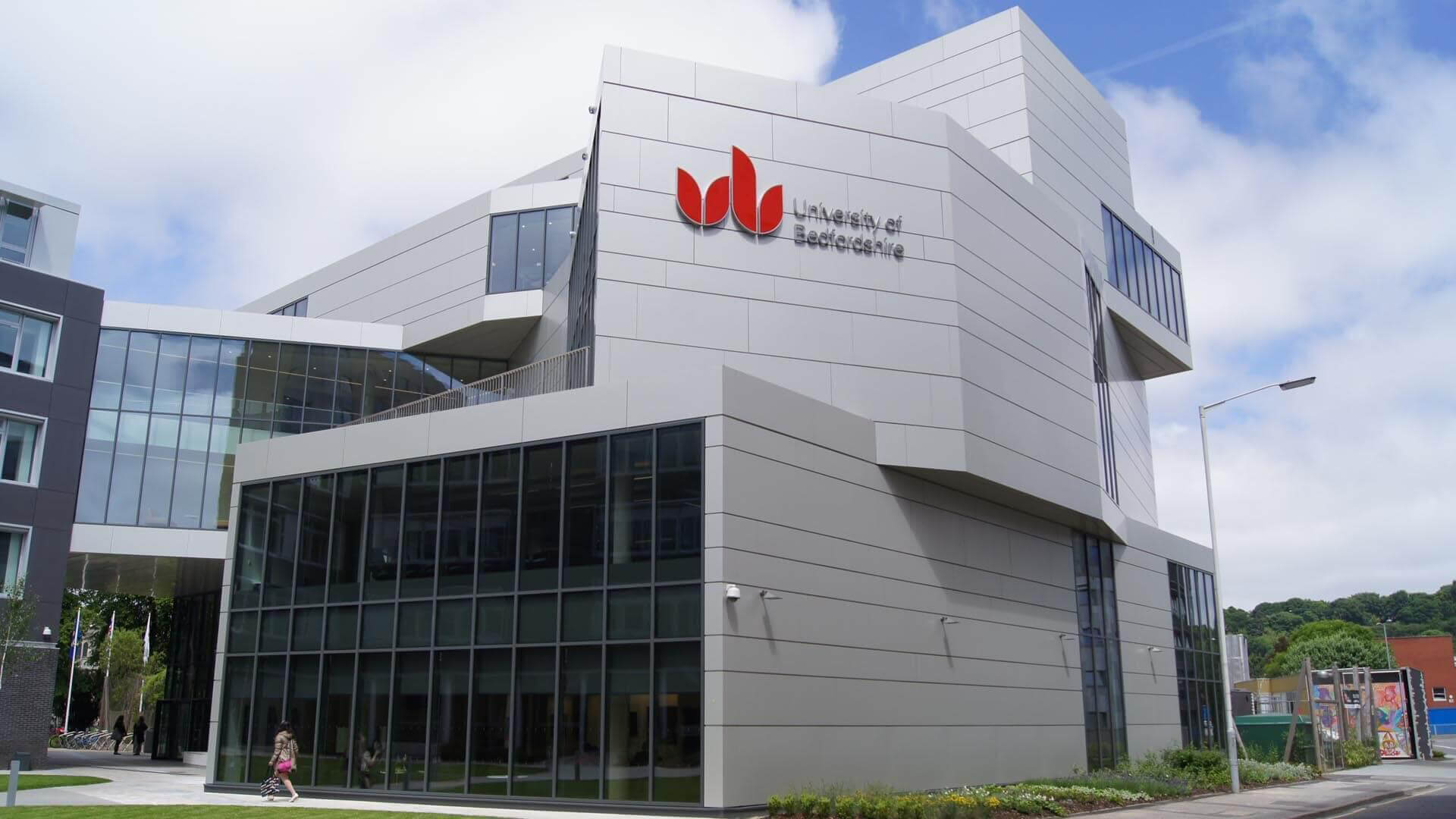 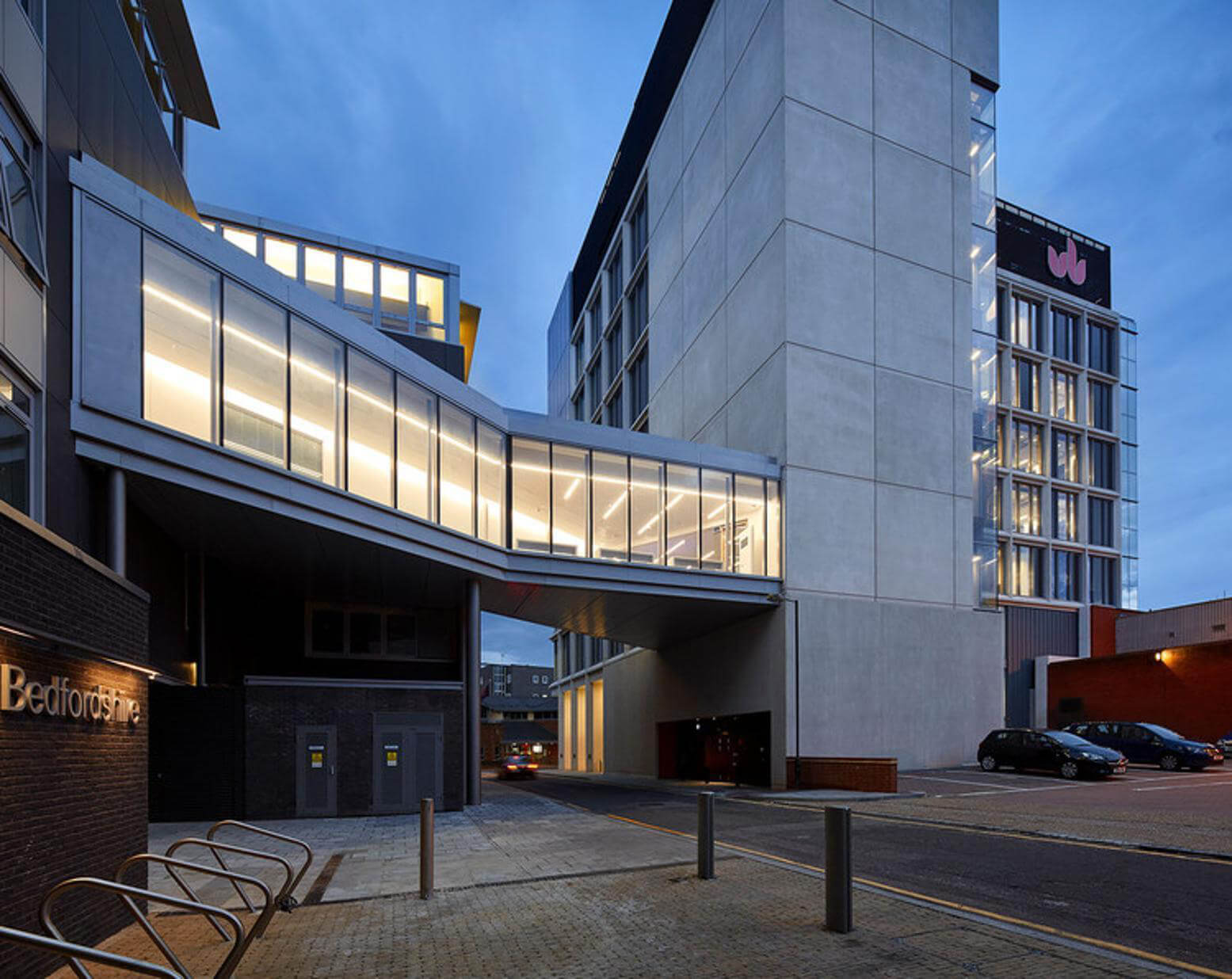 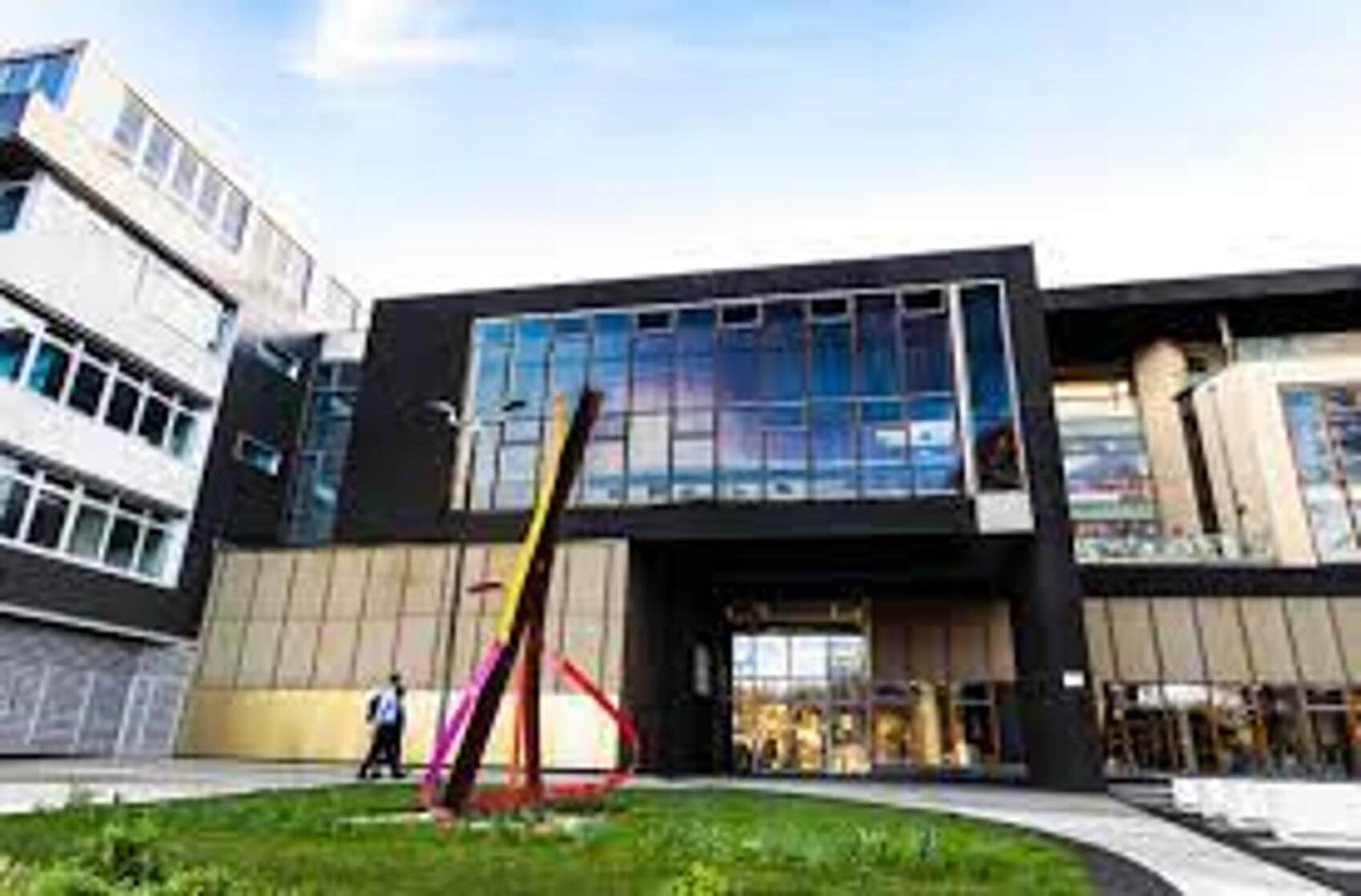 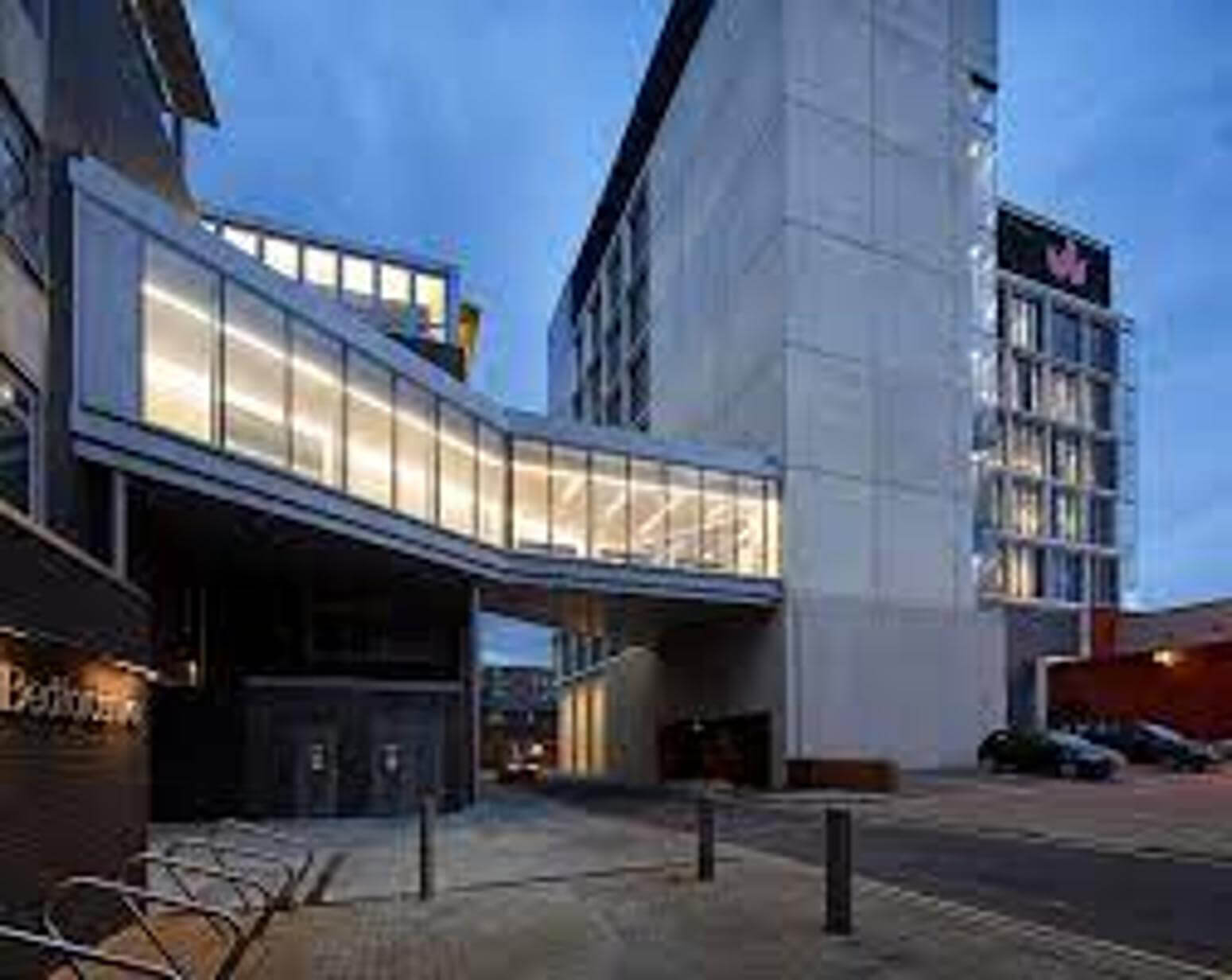 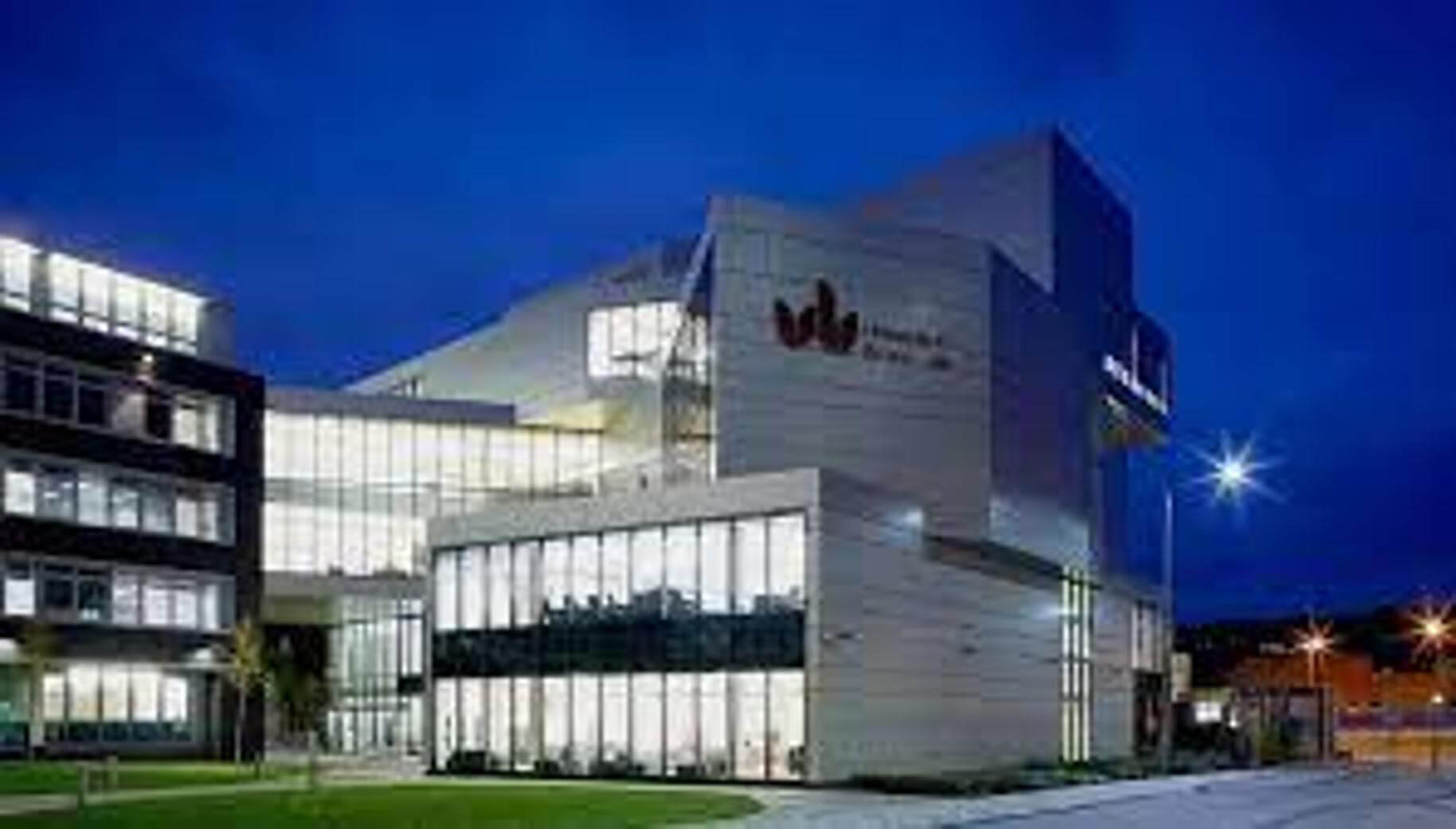