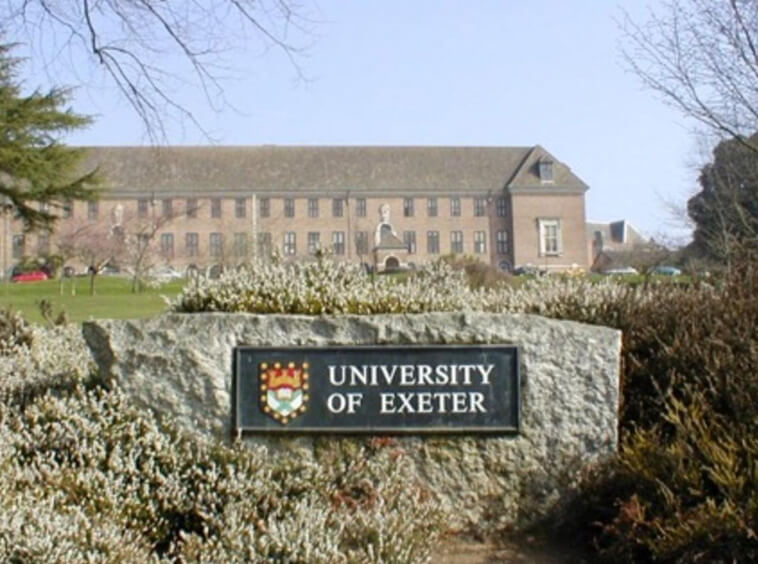 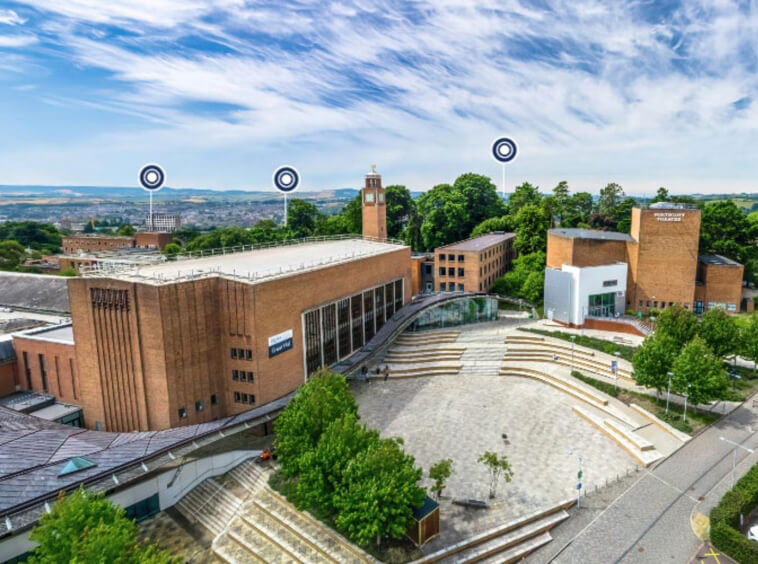 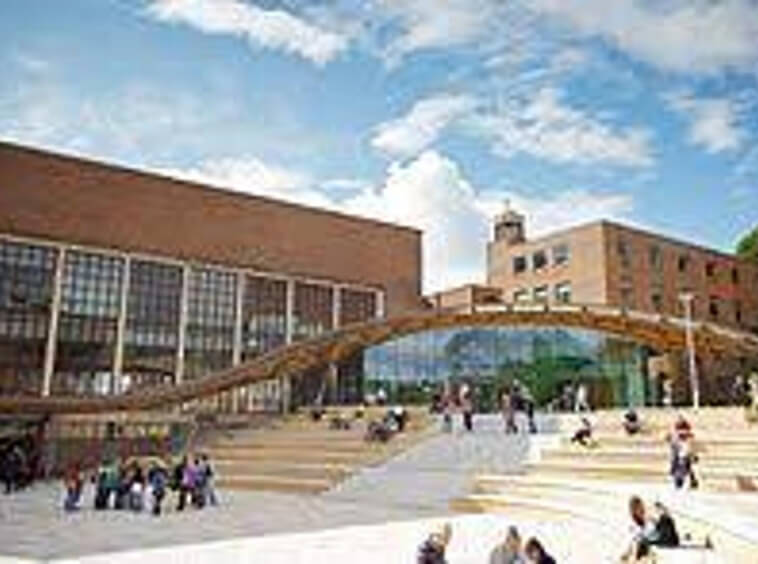 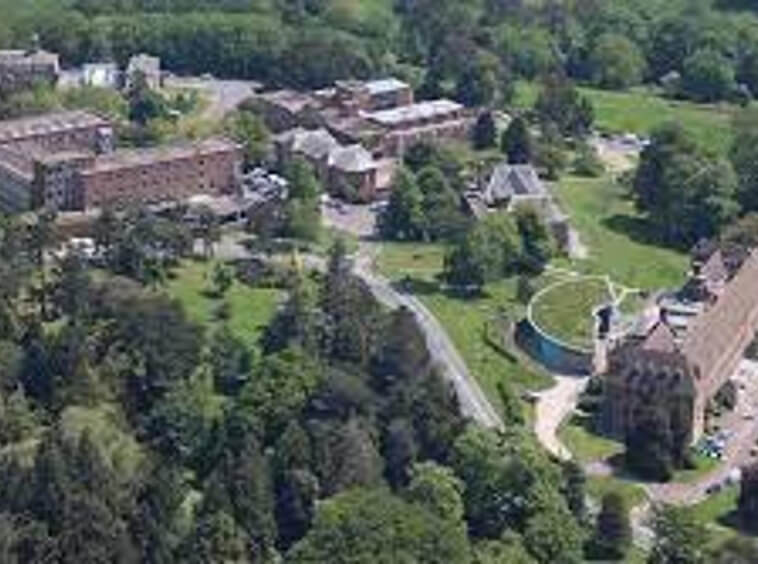 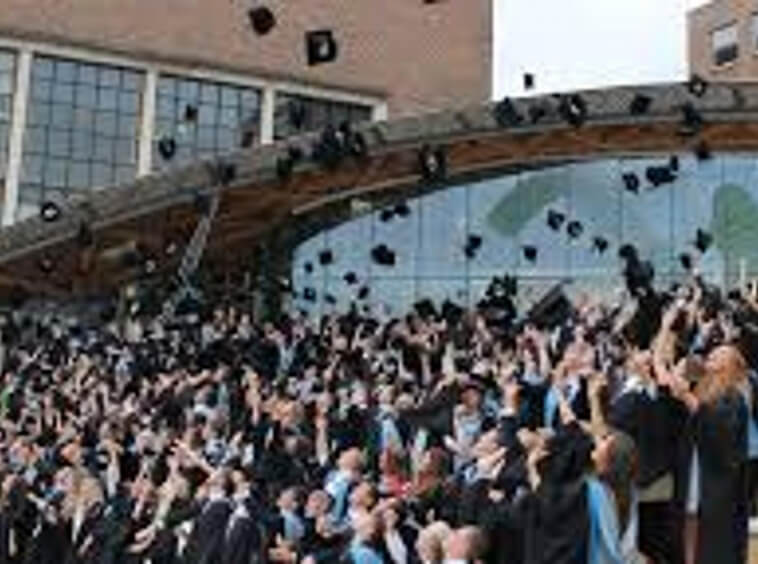 “Penryn – 70 acres (28 ha)
The University of Exeter is a public research university in Exeter, Devon, South West England, United Kingdom. It was founded and received its royal charter in 1955, although its predecessor institutions, St Luke’s College, Exeter School of Science, Exeter School of Art, and the Camborne School of Mines were established in 1838, 1855, 1863, and 1888 respectively. In post-nominals, the University of Exeter is abbreviated as Exon. (from the Latin Exoniensis), and is the suffix given to honorary and academic degrees from the university.
“ 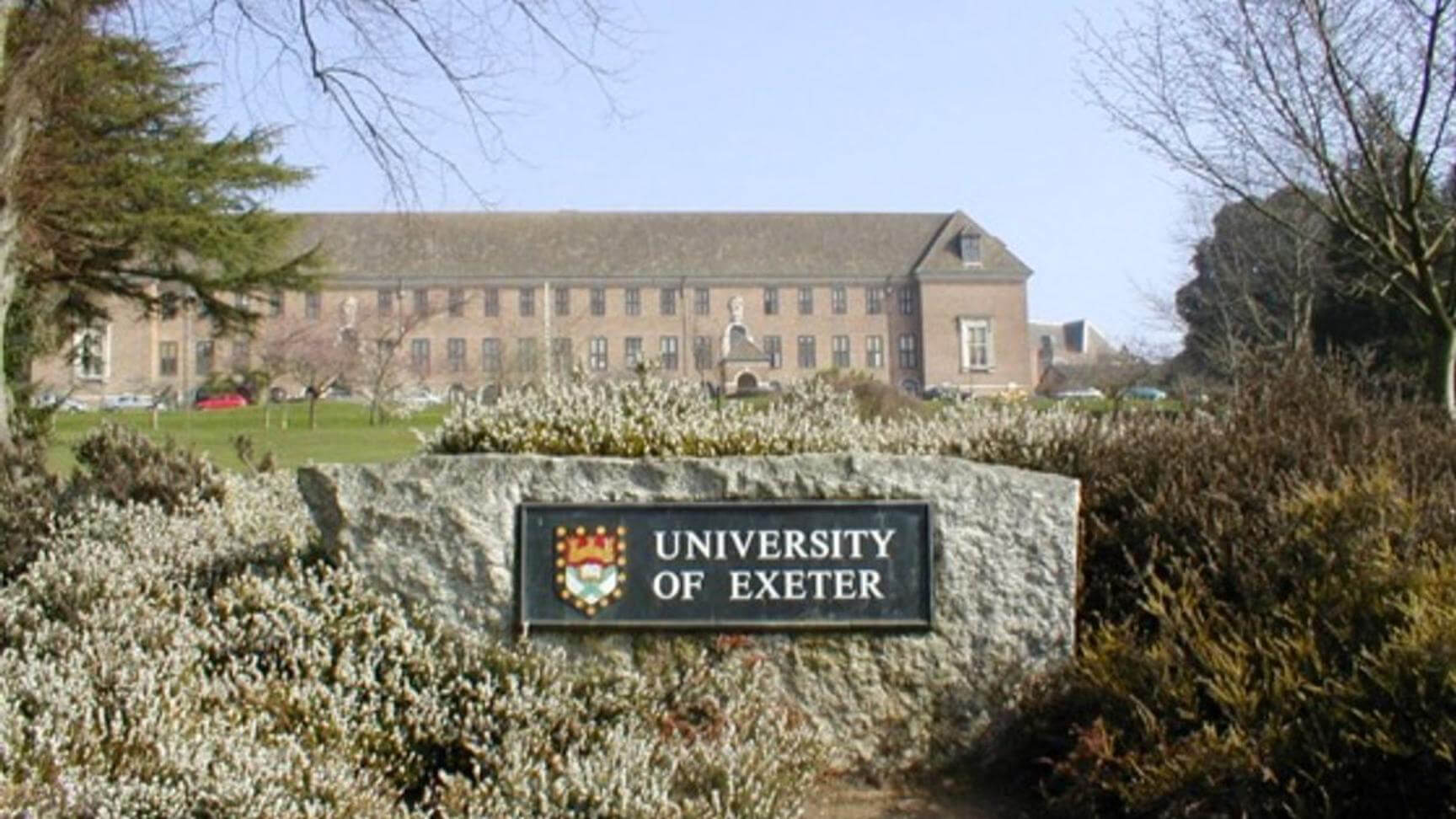 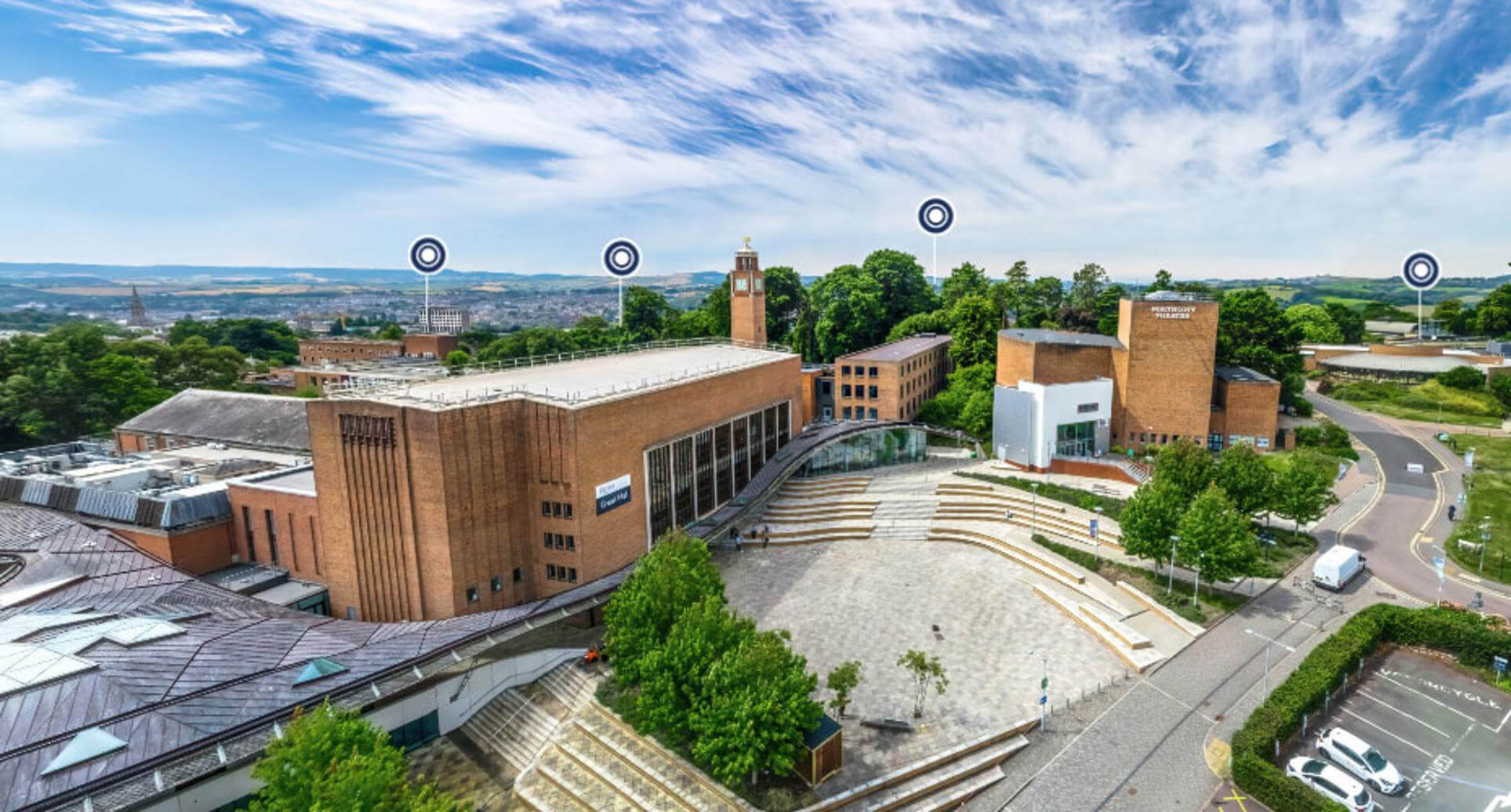 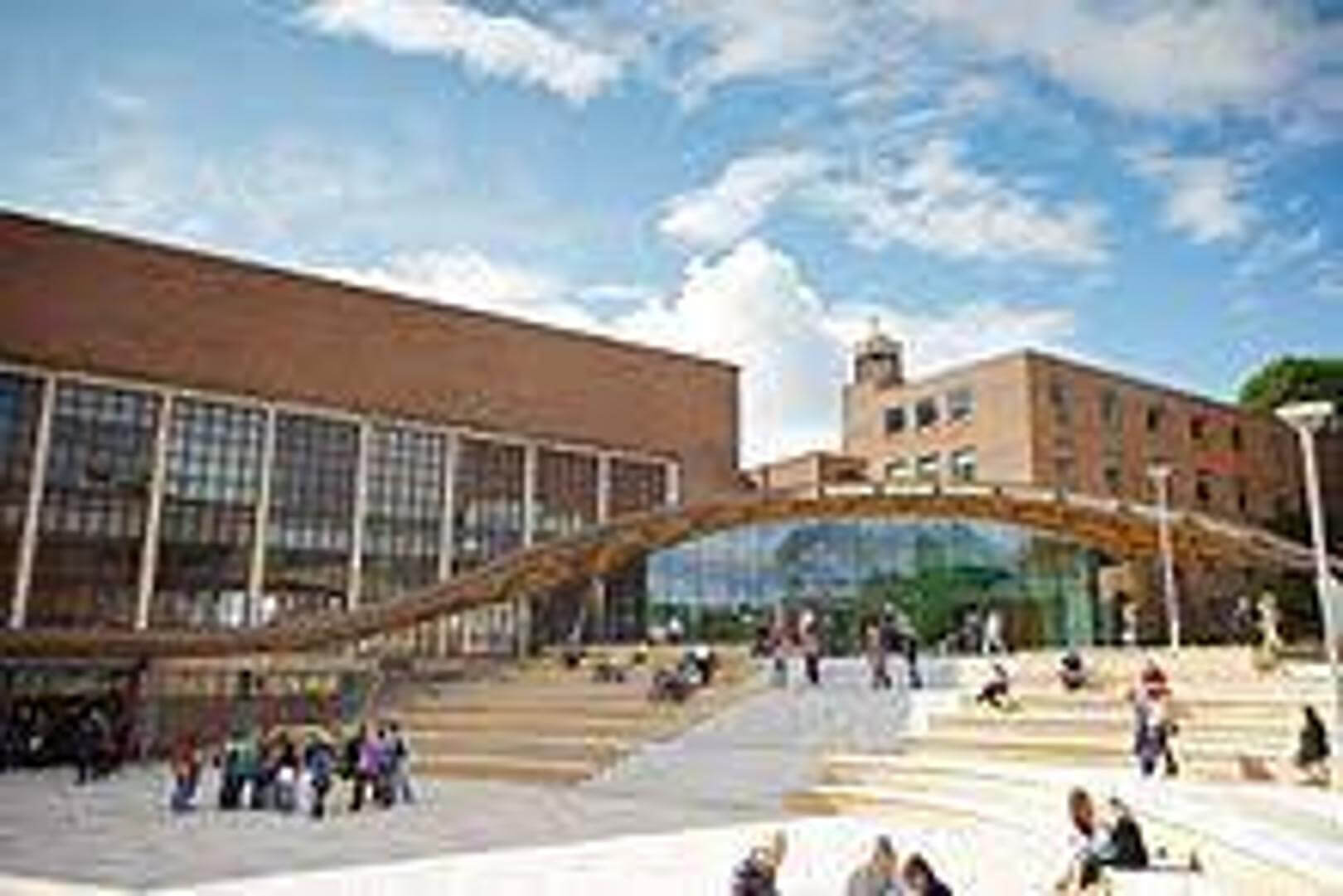