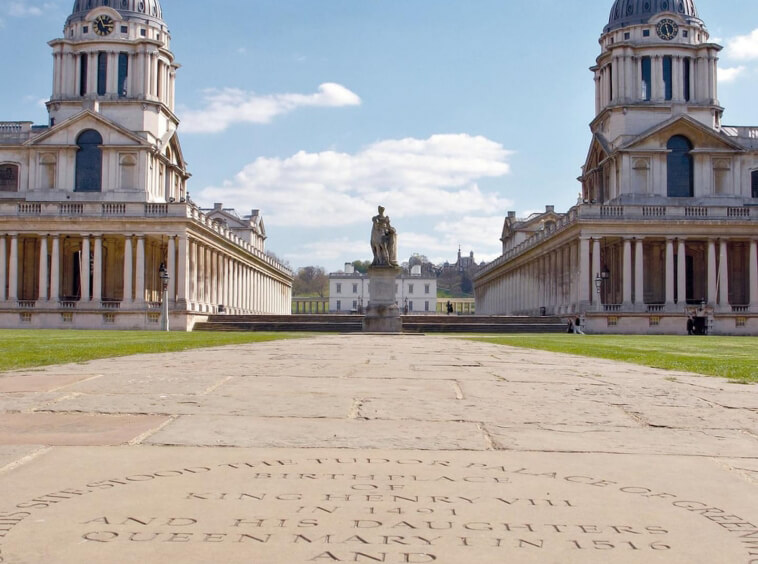 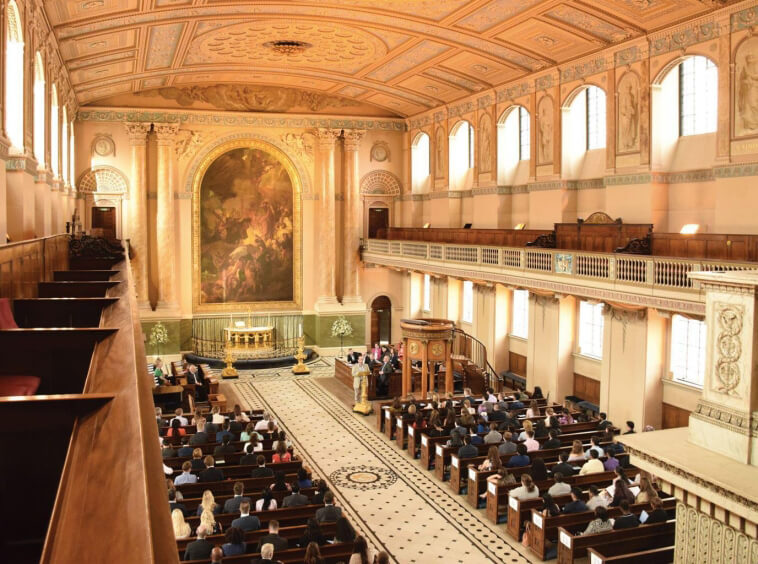 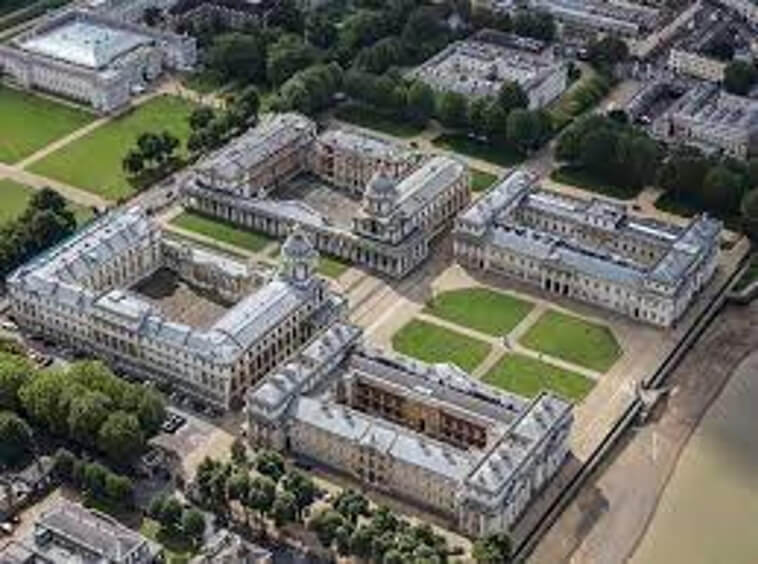 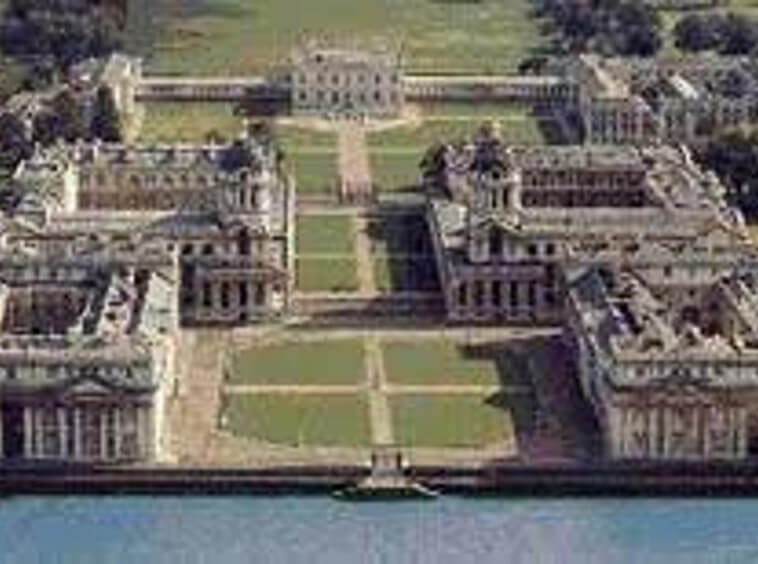 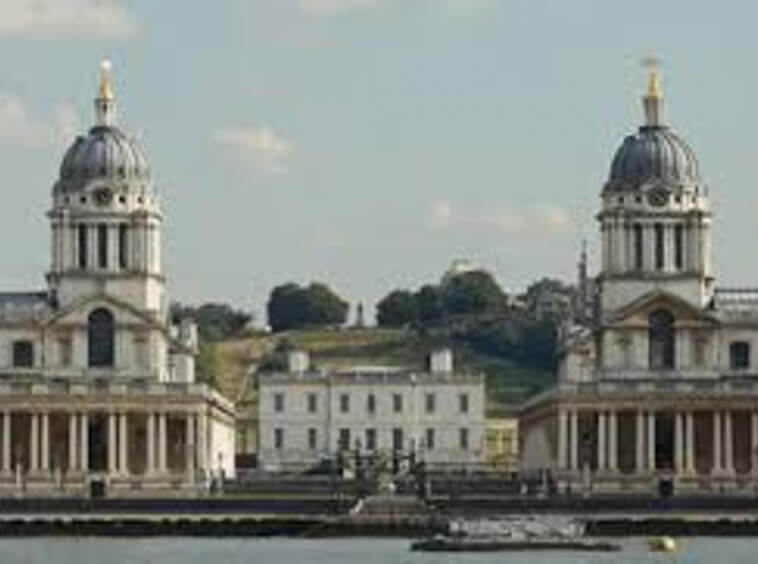 “The University of Greenwich is a public university located in London and Kent, United Kingdom. Previous names include Woolwich Polytechnic and Thames Polytechnic.
The university’s main campus is at the Old Royal Naval College, which along with its Avery Hill Campus, is located in the Royal Borough of Greenwich. Greenwich also has a satellite campus in Medway, Kent, as part of a shared campus. The university’s range of subjects includes architecture, business, computing, mathematics, education, engineering, humanities, maritime studies, natural sciences, pharmacy and social sciences. Greenwich’s alumni include two Nobel laureates. In 2019, the university was awarded the Queen’s Anniversary Prize for its research in pest management and control to combat human and animal diseases in the UK and internationally. It received a Silver rating in the UK government’s Teaching Excellence Framework.
“ 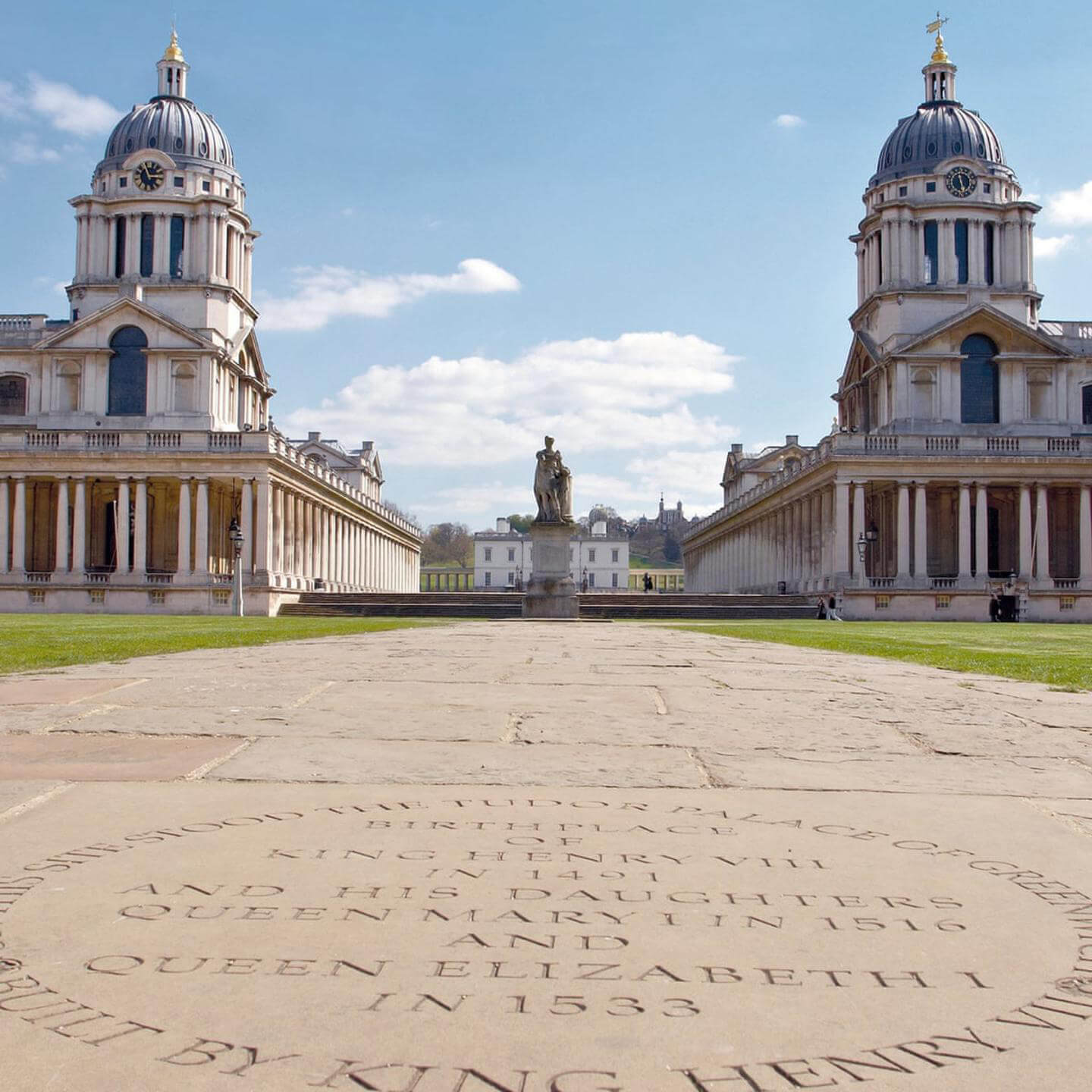 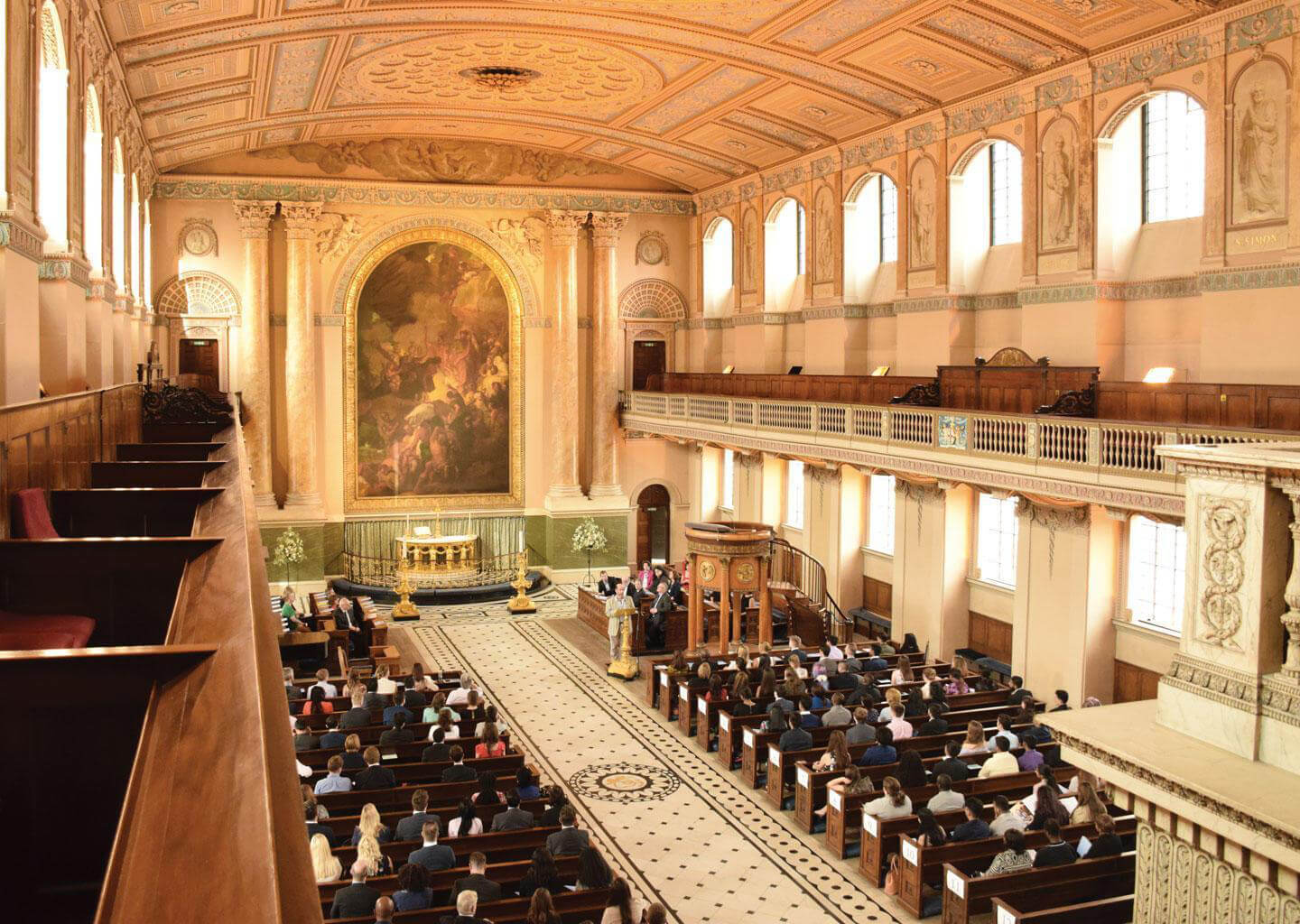 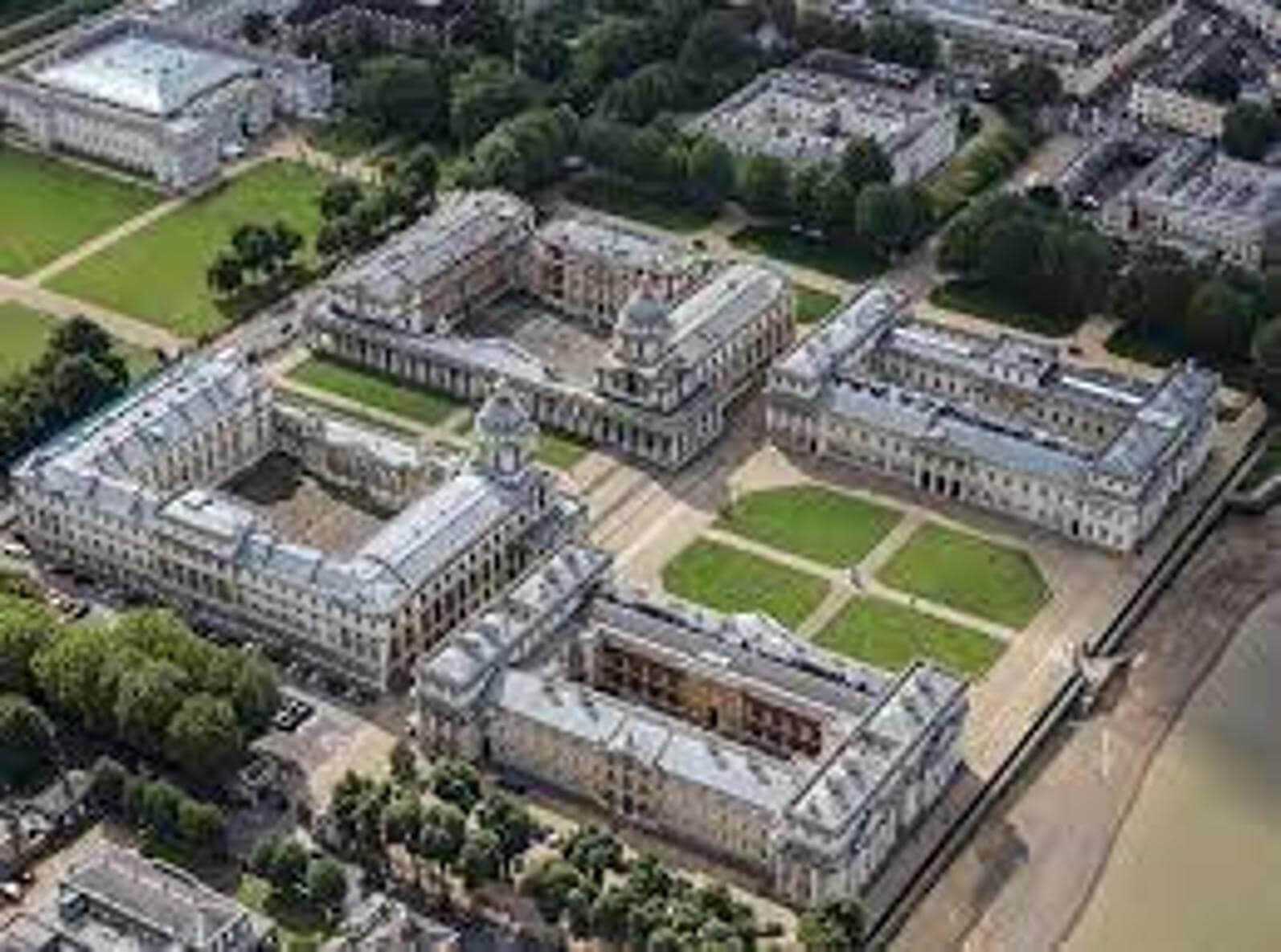 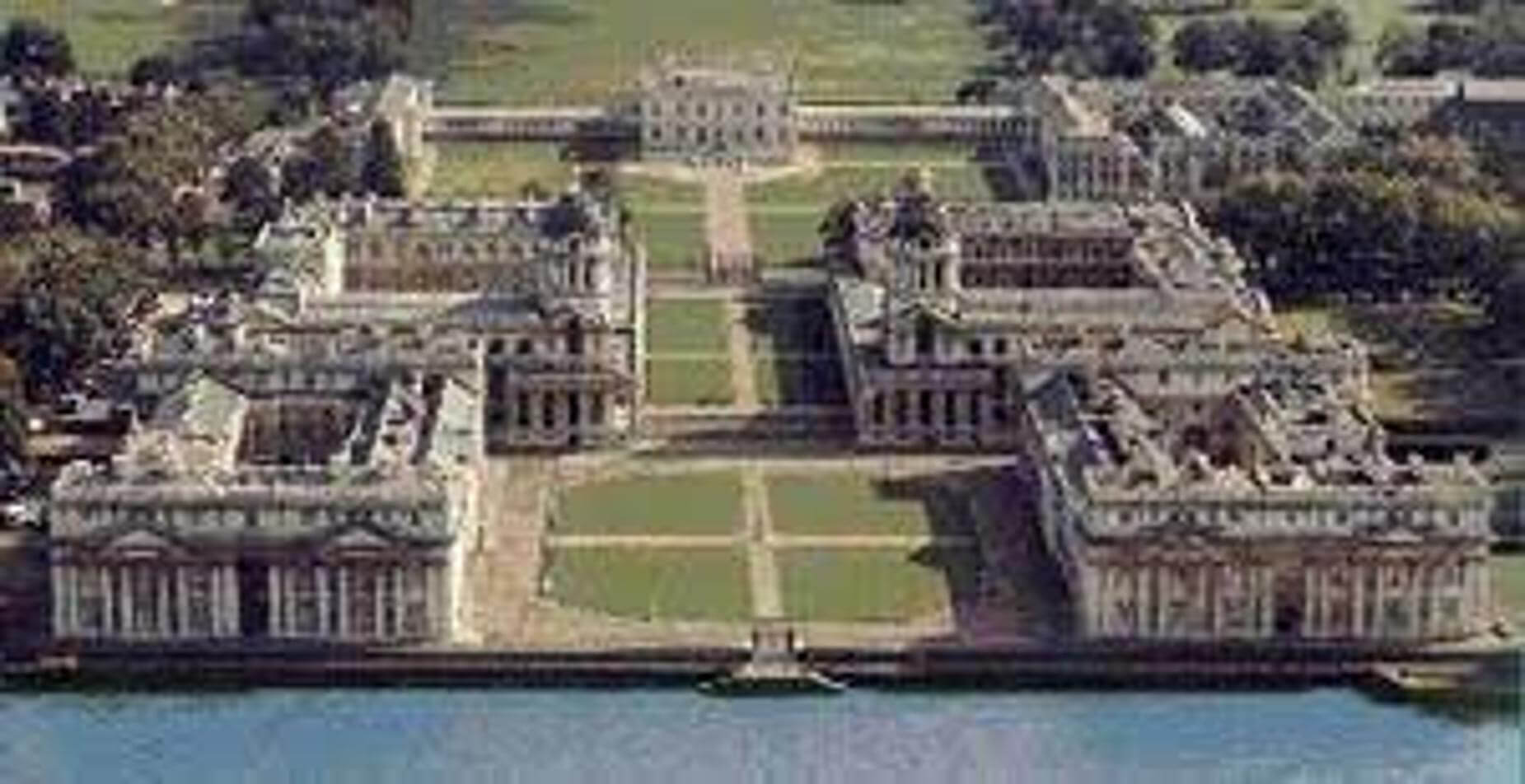 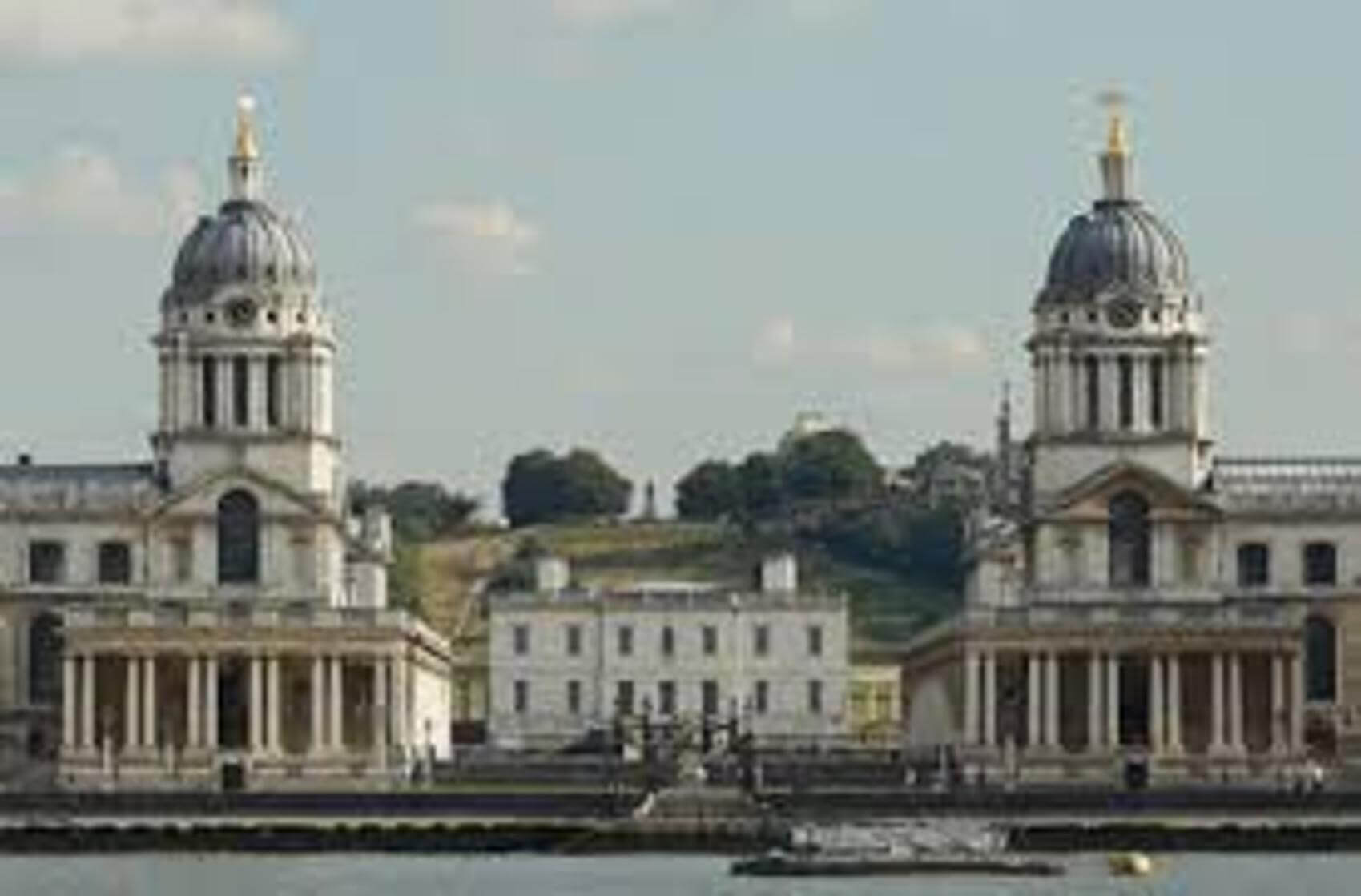