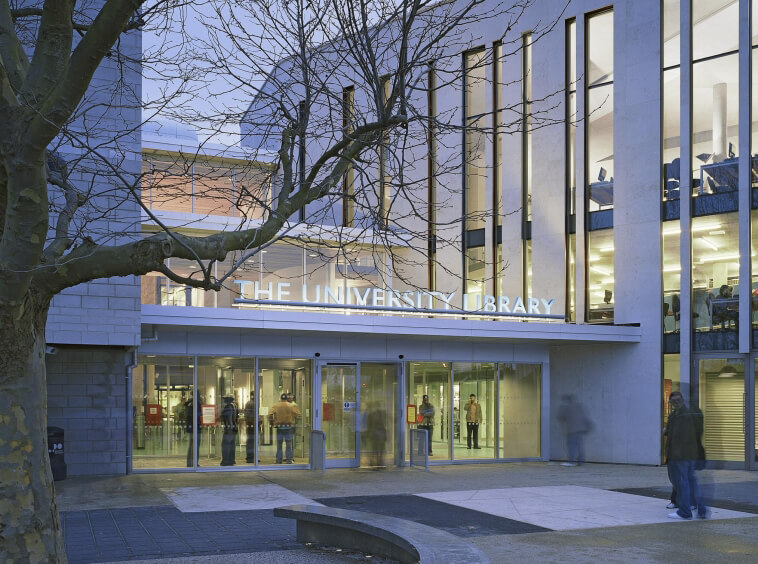 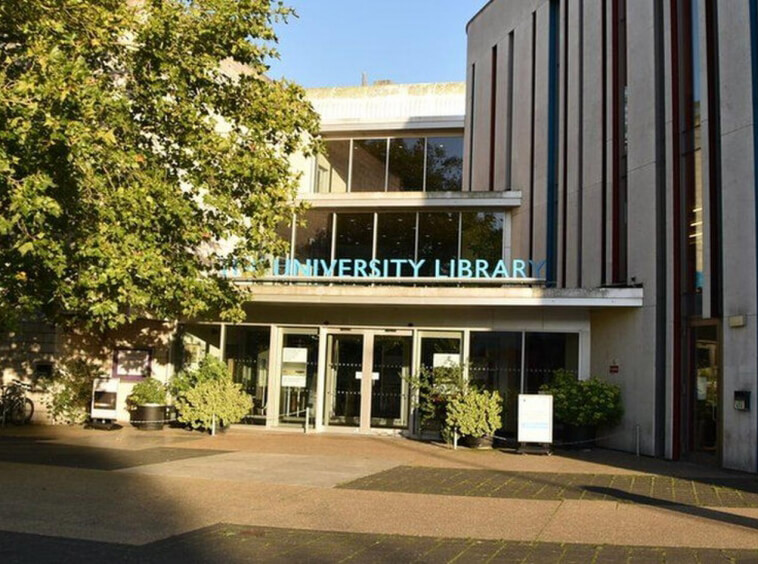 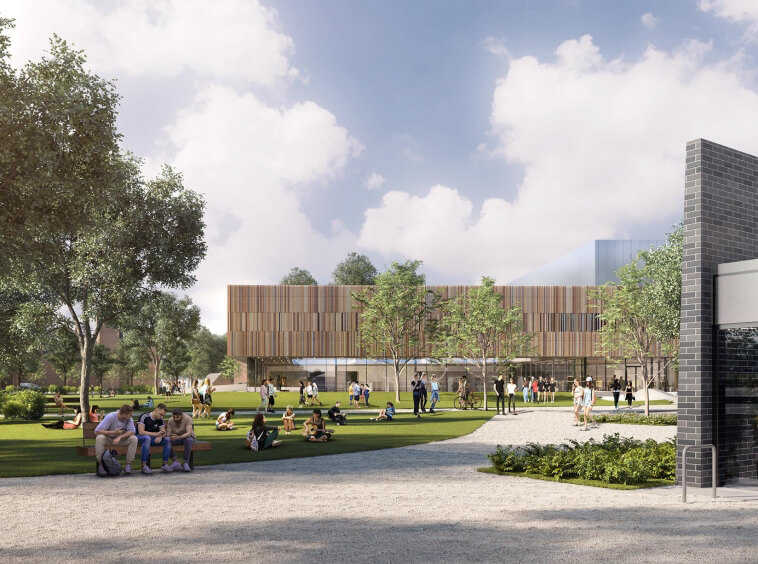 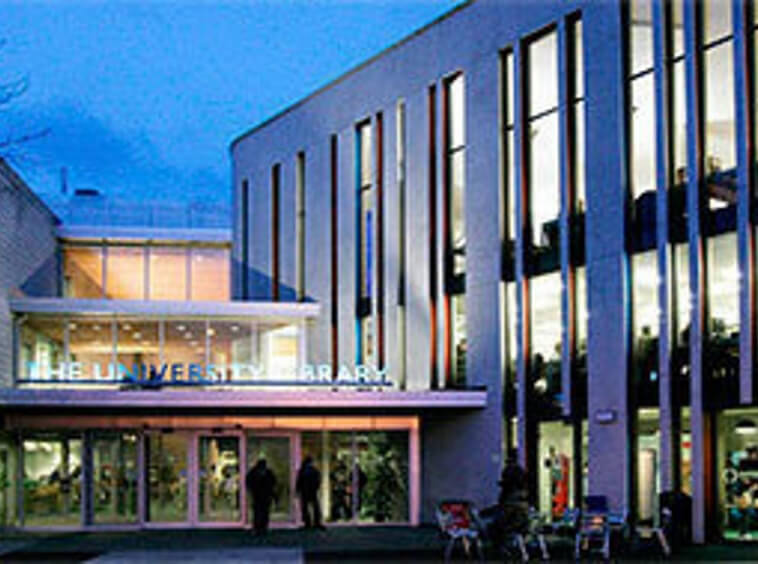 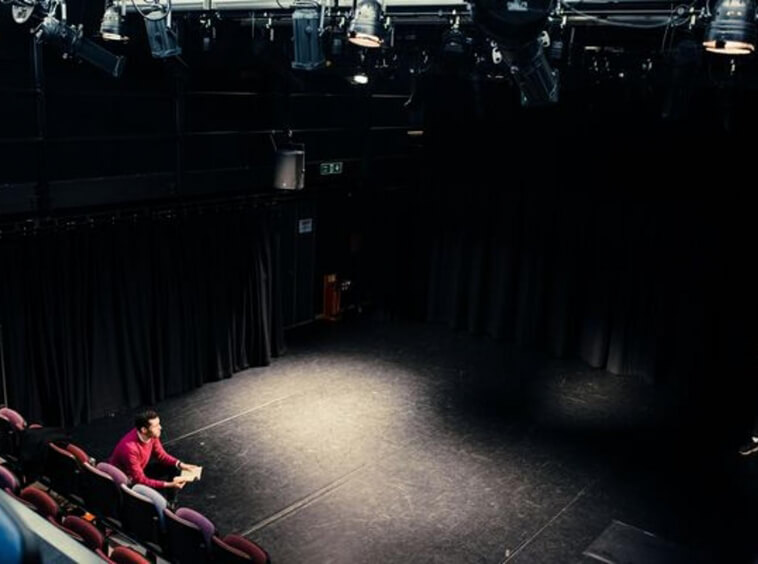 “The University of Portsmouth (legally University of Portsmouth Higher Education Corporation, also known as Portsmouth University) is a public university in the city of Portsmouth, Hampshire, England. The earliest incarnation of the University existed in the Victorian era, and until 1992 the University was known as Portsmouth Polytechnic before being granted university status. It is a high-performing University Alliance establishment across national league tables, placed within the top 25 of UK universities. It is one of only four universities in the South-East to be rated Gold in the Government Teaching Excellence Framework.
Portsmouth has educated a wide range of people, including Tim Peake, Grayson Perry, Poet Laureate Simon Armitage, Sir John Armitt, Baroness Diana Maddock, and CEO of HSBC John Flint. Its alumni can be found worldwide, holding senior and executive positions in banking, politics, and civil engineering. Staff at the University include Alessandro Melis, curator of the Italian Pavilione at the XVII Venice Biennale, and astrophysicist and Eddington Medal winner Prof. Claudia Maraston.
“ 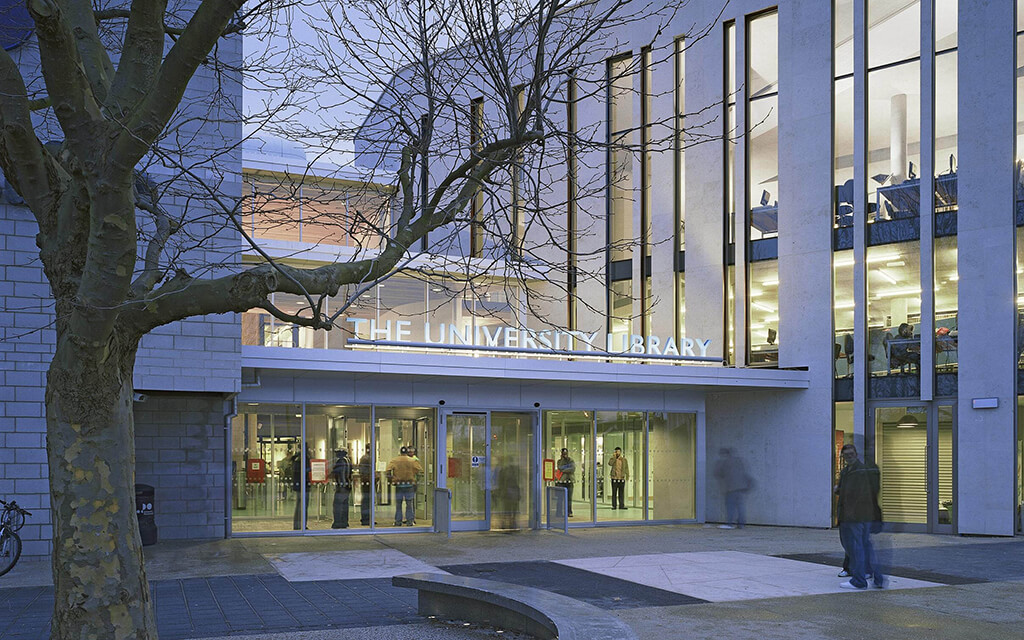 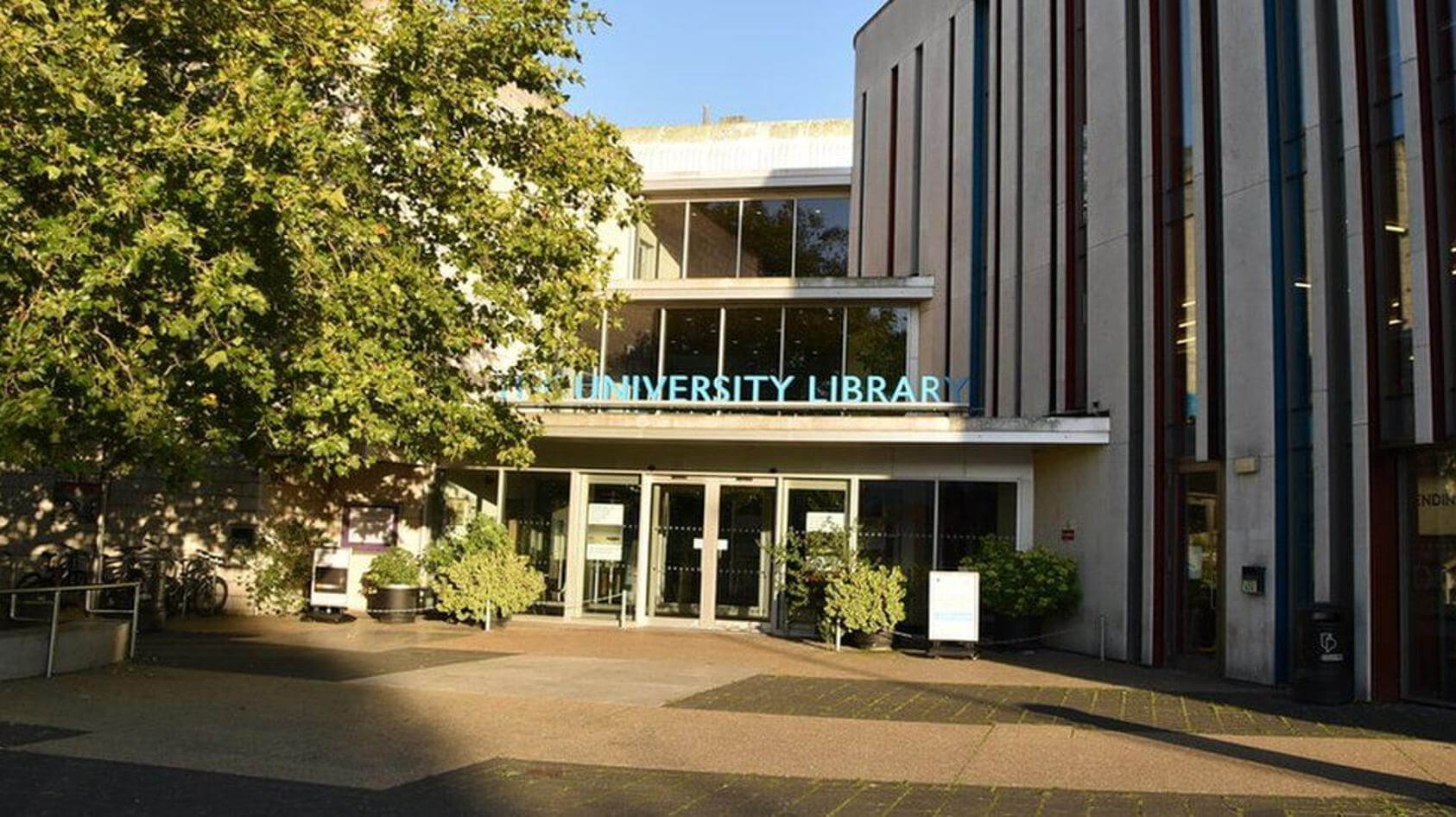 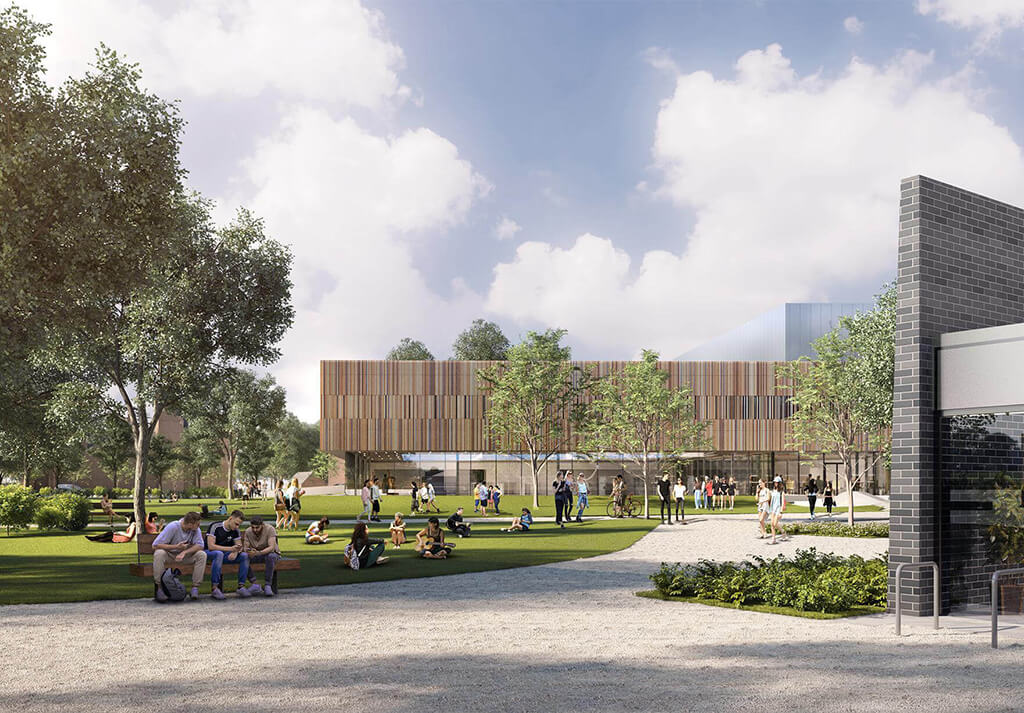 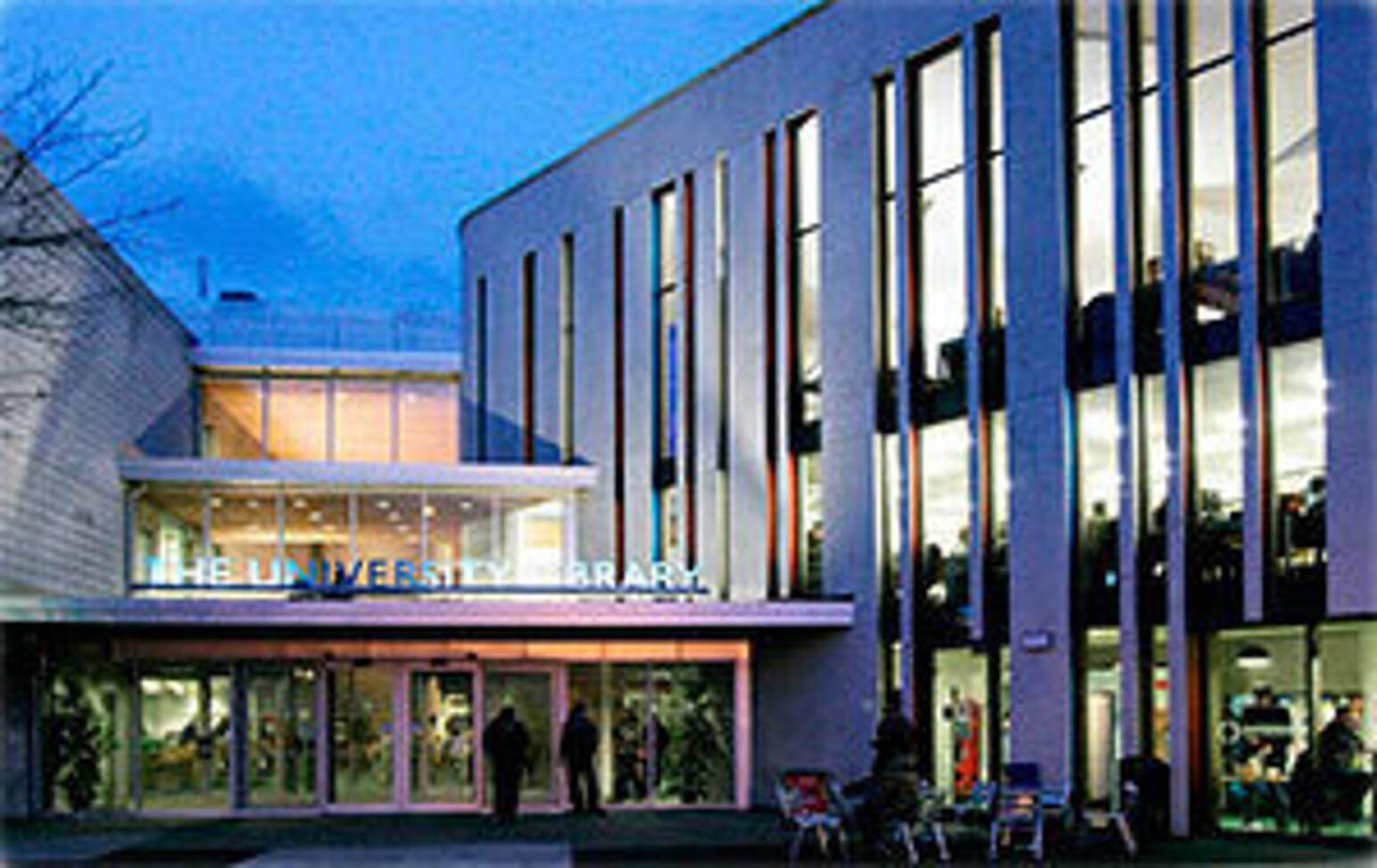 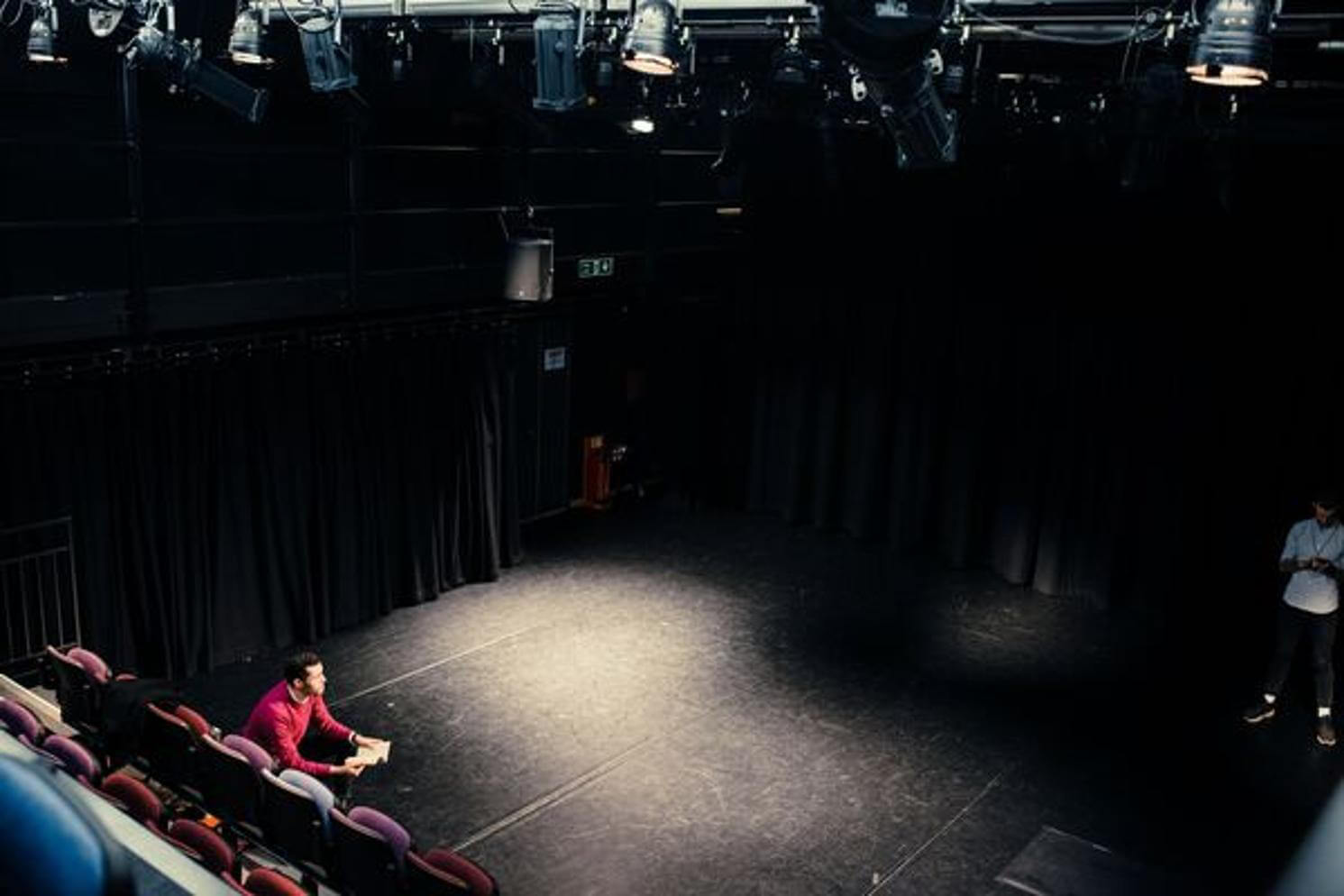